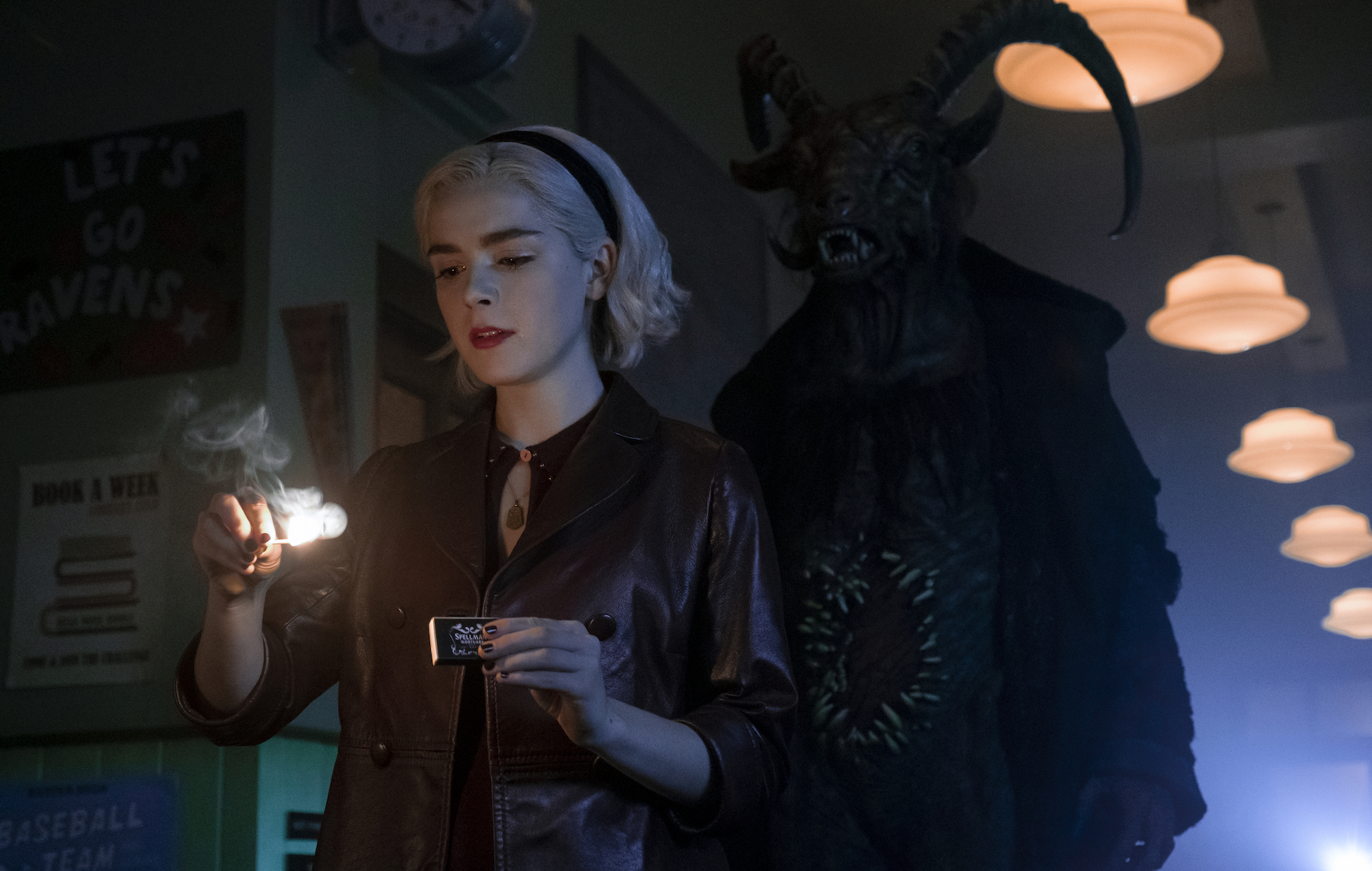 Chilling Adventures of Sabrina has been cancelled by Netflix after three seasons.

The streaming platform announced on Wednesday (July 8) that the drama will end when it returns later this year for “part four.”

The original series, which stars Mad Men’s Kiernan Shipka as the titular teenage witch, will return for eight final episodes.

Showrunner Roberto Aguirre-Sacasa said: “Working on Chilling Adventures of Sabrina has been an incredible honour from day one. The cast, beginning with Kiernan as everyone’s favourite teen witch, has been an absolute joy.

“I am beyond thankful to the crew, writers, editors, assistants, and everyone for pouring so much love into this dark dream of a show.”

A gothic spin-off of the Sabrina the Teenage Witch TV series, Chilling Adventures of Sabrina is based on the Archie comic-book series of the same name and also stars Ross Lynch, Michelle Gomez and Lucy Davis.

Originally aired in 2018, part one of the Chilling… show takes place in the same universe as Riverdale.

Meanwhile, another Riverdale spin-off was also axed earlier this week, with The CW’s Katy Keene cancelled after just one season.

The CW series, which centres on aspiring New York-based fashion designer Katy (Lucy Hale), did not perform as well as hoped across its 13 episodes (via The Hollywood Reporter).

Despite the show’s poor ratings, all is not lost in the connected worlds of Riverdale. Production on the fourth season is currently on hold due to the coronavirus and a fifth season has been green-lit.

Catch up with Riverdale and Chilling Adventures of Sabrina in the UK on Netflix.