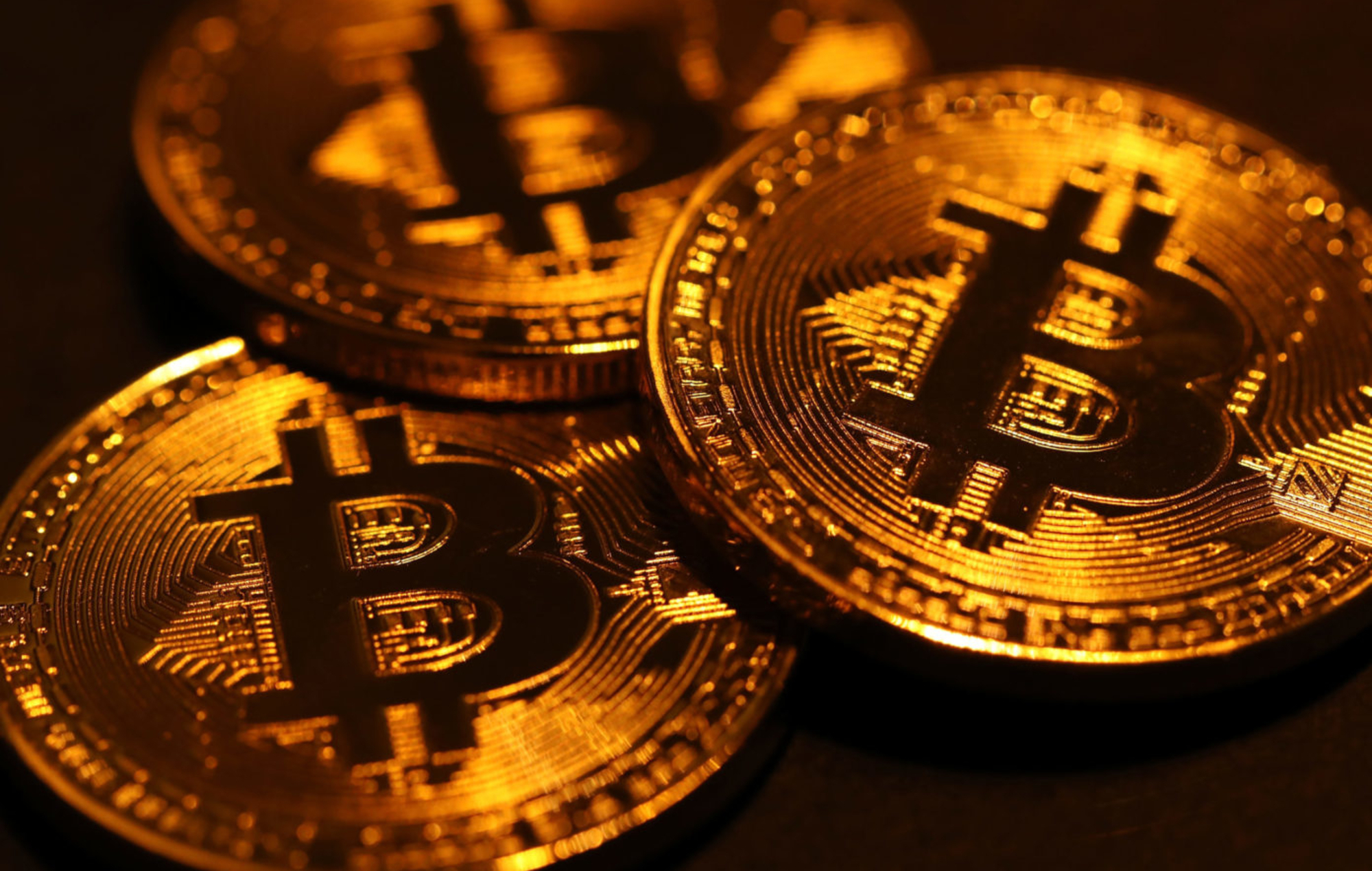 China’s central bank has announced that all cryptocurrency is now illegal, claiming trading currencies like Bitcoin and Ether “seriously endangers the safety of people’s assets.”

The ban extends to all crypto-related activities, including buying/selling, providing pricing services, and launching new tokens.

According to a short statement published on The People’s Bank of China’s website, it will be illegal for Chinese residents to purchase cryptocurrencies overseas or be involved in crypto marketing or technical support.

Nothing has created more wealth in the past decade than technologies banned in China. #Bitcoin

Trading cryptocurrency has been banned in China since 2019 to prevent money laundering but has been allowed to continue online through foreign exchanges.

In May, however, three state-backed financial organisations issued a warning on social media that said consumers wouldn’t have any protection from participating in crypto transactions, adding that the vast fluctuations in prices “seriously violate people’s asset safety” and are disrupting the “normal economic and financial order”.

That warning was followed in June, with banks and payment platforms being told to stop supporting digital currency transactions. That crackdown resulted in a 19% drop of GPU power to the ethereum network.

In September 2019, China was responsible for 75.5% of all Bitcoin mining, but that had fallen to 46% by July 2021, according to the Cambridge Centre for Alternative Finance research.

The surging popularity of cryptocurrency mining has negatively impacted PC gamers looking to build or upgrade their system. In the first quarter of 2021 alone, it’s estimated that cryptocurrency miners bought up around 700,000 graphics cards.

It’s a problem that’s persisted throughout the year. Earlier this week, it was reported that finding a reasonably priced graphics card will become even harder amidst rising prices and decreasing availability.

Much of the volatility surrounding GPU prices revolves around a global chip shortage, which STMicro’s CEO has recently warned will last until the “first half of 2023”.

The post China announces ban on all cryptocurrency appeared first on NME.