China says it has solved gaming addiction in its young people 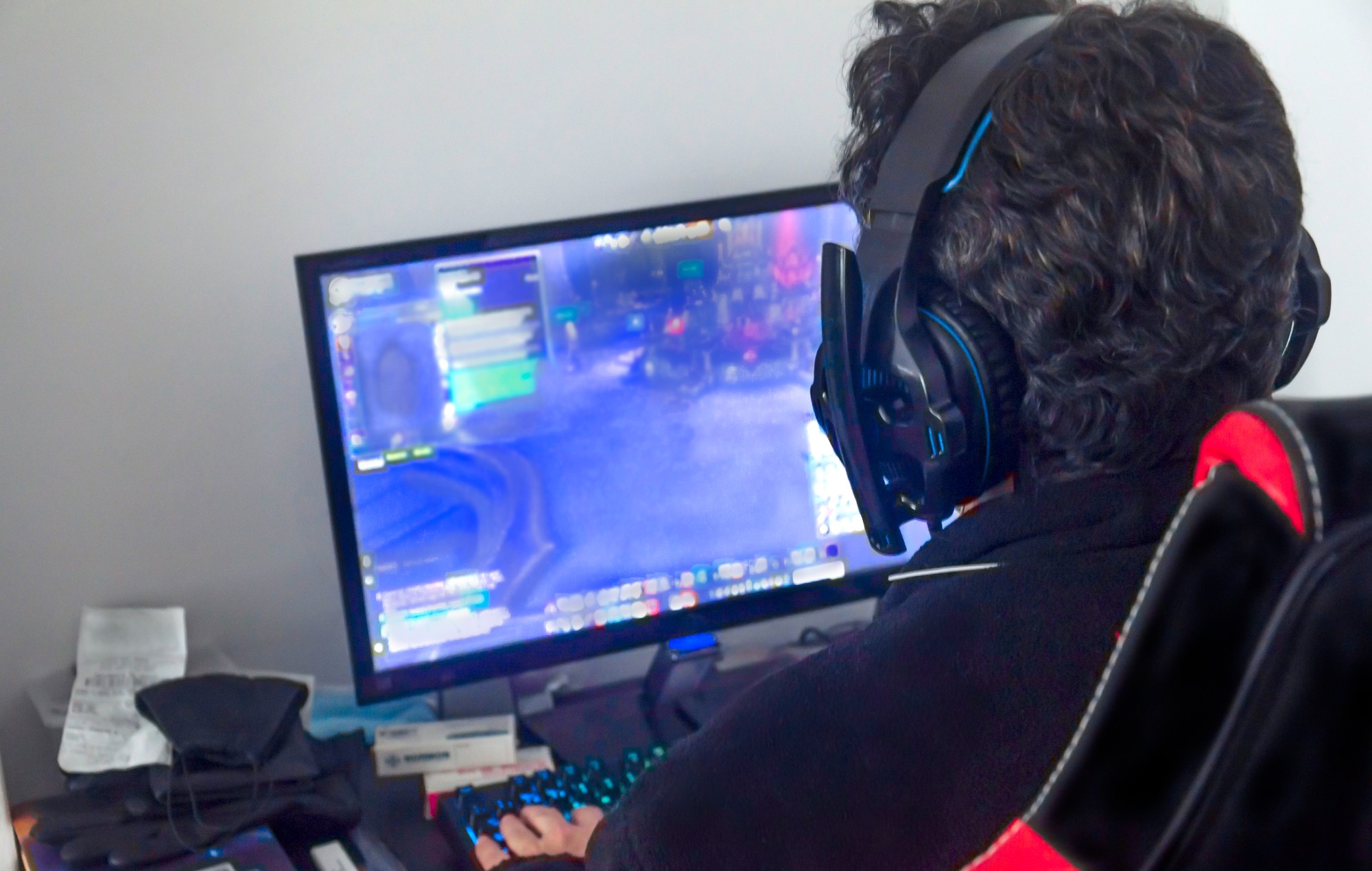 China says it has solved previous problems with gaming addiction in young people living in the country.

As reported by Reuters, yesterday (November 23) saw CNG, the data provider for top industry body the China Game Industry Group Committee, discuss “remarkable results” from a recent clampdown, with 75 per cent of under-18s in the country now following new rules.

According to The Register, Tencent sent out a press release stating that players will need to use facial recognition software that stops children playing between 10pm and 8am. The software is aimed to stop minors from using “tricks” to pose as adults and have late night gaming sessions.

China allows minors to play games for 90 minutes a day on top of the nightly curfew, this is done in an effort to prevent addiction and to get China’s youth engaging in more productive activities. The Register translated the post to say: “Anyone who refuses or fails face verification will be treated as a minor.”

Efforts from Tencent alongside NetEase, Perfect World and others to help with the crackdown were recognised in the statement.

Elsewhere, Blizzard Entertainment announced last week that it will be suspending most of its game services in China.

The game developer shared the news in an official statement on Activision’s website, confirming that the suspension was due to the expiration of the current licensing agreements with NetEase – the Chinese internet technology company that provided the online service for the games – on January 23.

The end of the deal will see online services for a number of Blizzard’s most popular games come to an end, including World Of Warcraft, Hearthstone, Warcraft 3: Reforged, Overwatch, the StarCraft series, Diablo 3, and Heroes Of The Storm. Diablo Immortal, meanwhile, is covered under a separate agreement between the two companies.

The post China says it has solved gaming addiction in its young people appeared first on NME.