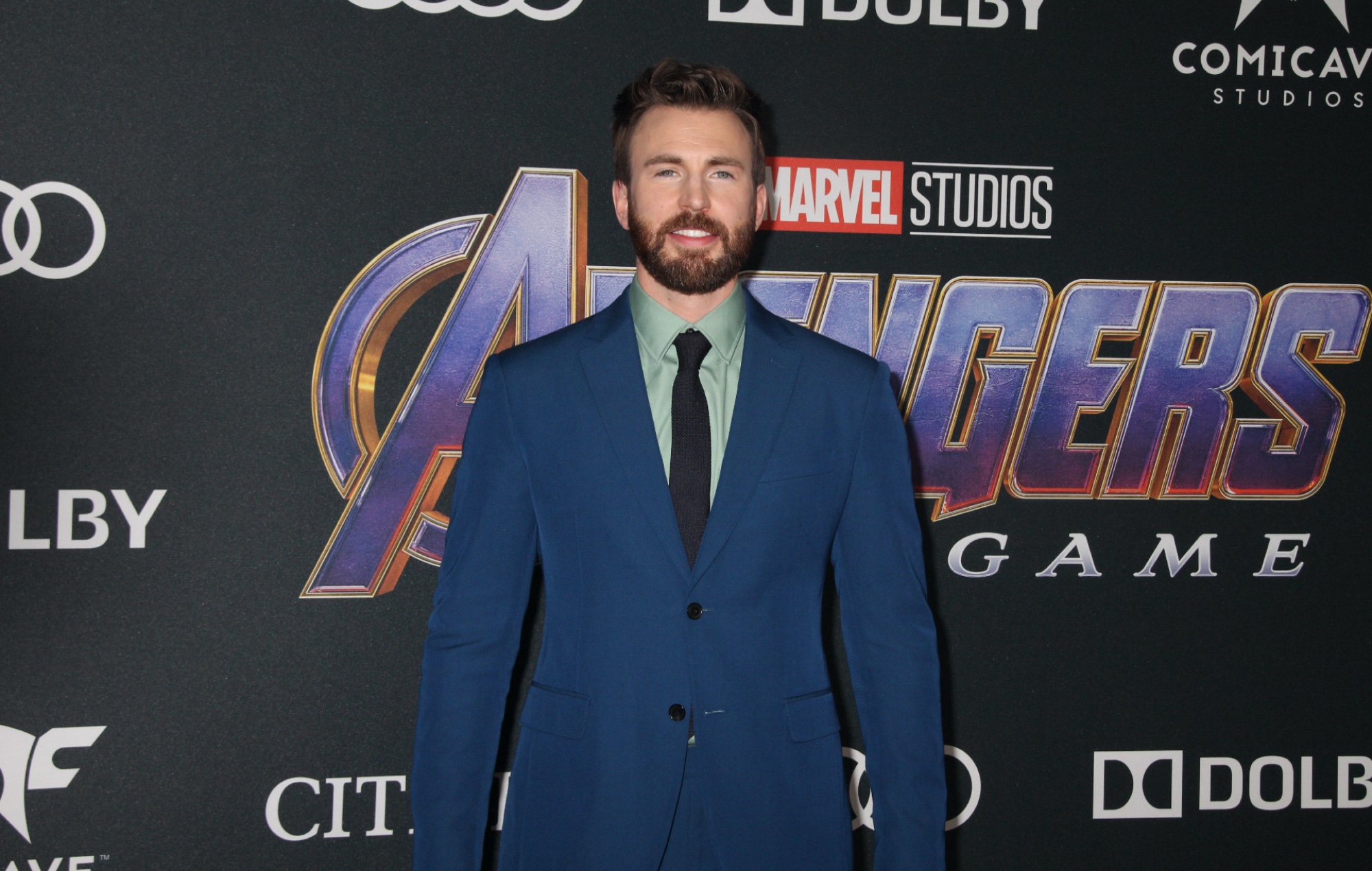 Chris Evans has recalled the moment he first watched Marvel’s Avengers: Endgame for the first time.

In a piece written for this month’s Empire magazine, Evans recalled what it was like to watch his final outing as Captain America revealing that the first time he saw it was at the film’s premiere. Evans said he “wanted to experience this final film the same way an audience would.”

He added his thoughts on the moment, saying: “When Cap lifts Mjölnir, our theatre went absolutely berserk.

“Even though I knew the moment was coming, I still got emotional. In the following weeks, friends and family would send more clips from theatres around the world losing their collective shit at this moment.

“Seeing those reactions and knowing that I was lucky enough to be a part of those memories for those people, made me feel a sense of pride and gratitude that I’ll never be able to properly express.”

“In those moments, I’m not an actor, or even an adult; I’m a little kid again, completely captivated by the power and magic that movies can wield.”

In a five star review of Avengers: Endgame, NME said: “There really is very little that could be improved about Endgame. There’s certainly no more that could be thrown at it.

“Whether your heart belongs to the original team or one of the newbies, you’ll see them get their time to shine. You will almost certainly cry. Probably more than once. Is it the best comic-book movie ever? The Dark Knight could give it a very good fight, but Endgame has more fighters on its team. It might just win.”

Earlier this month (January 15), Evans responded to rumours that he’s in talks to reprise his role as Captain America.

It was reported that a deal was in the works, which would see Evans return as Steve Rogers/Captain America in a new Marvel project.

However, Evans seemingly debunked the reports, responding to the speculation in a Twitter post. “News to me”, he wrote, accompanying his tweet with a shrugging emoji.