Coheed And Cambria set May release for new album ‘Vaxis II: A Window Of The Waking Mind’

Home Coheed And Cambria set May release for new album ‘Vaxis II: A Window Of The Waking Mind’
news 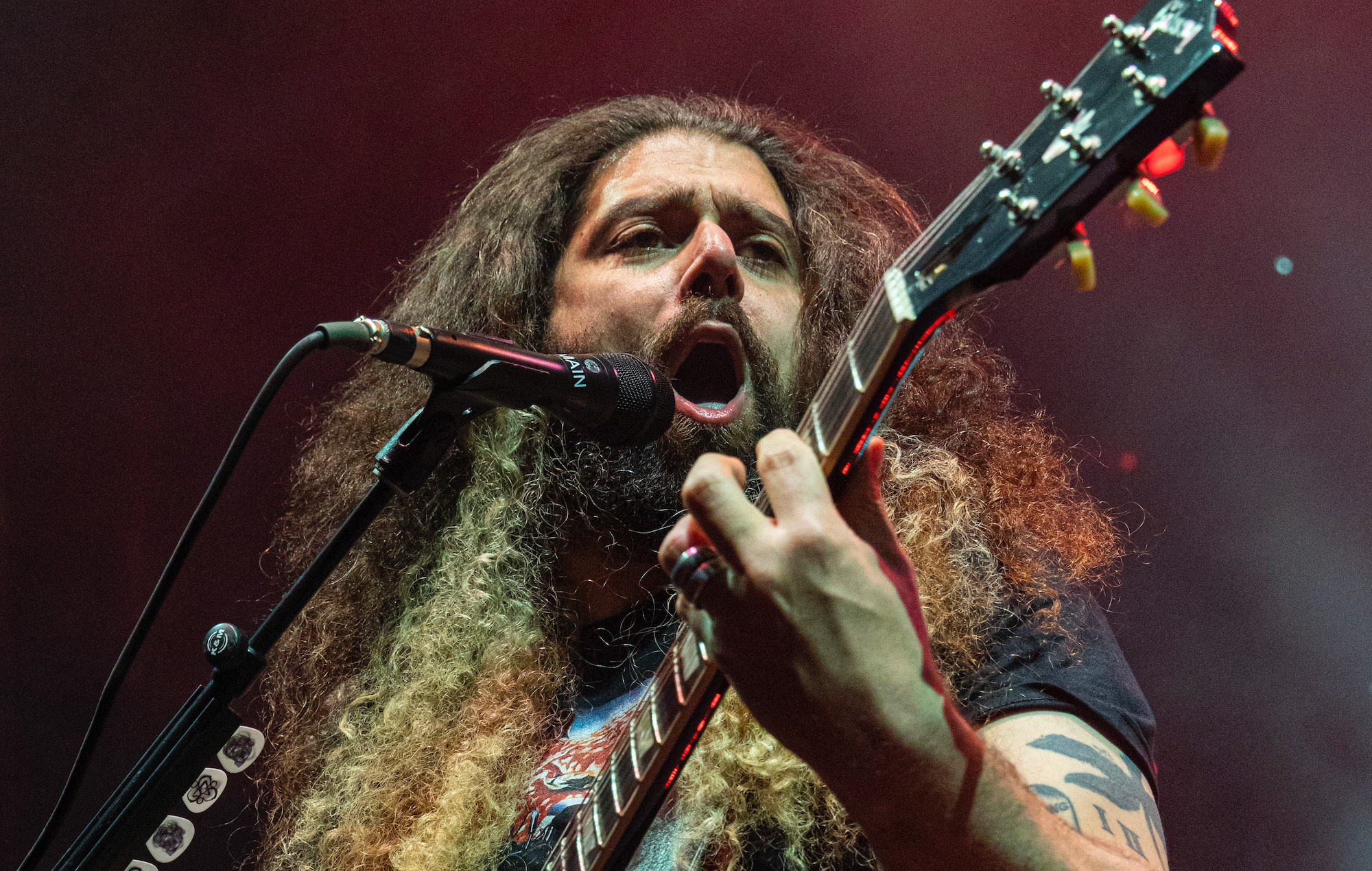 Coheed And Cambria have announced their 10th studio album, ‘Vaxis II: A Window Of The Waking Mind’, priming it for release in the second quarter of 2022.

It marks the longest gap the New York prog-rockers have taken between releases, landing four years after 2018’s ‘Vaxis I: The Unheavenly Creatures’. Revealed yesterday (January 14), the new record will be out on May 27 via Roadrunner, and features singles ‘Shoulders’ and ‘Rise, Naianasha (Cut The Cord)’.

Like its predecessor – and all but one of Coheed And Cambria’s full-length efforts, 2015’s ‘The Colour Before The Sun’ – ‘Vaxis II’ will be a sprawling, lore-heavy concept album. It’s said to act as the second part of a five-chapter arc, and per an official synopsis, follows the journey of “a couple on the run from tyrannical forces and their mysterious new addition”.

Vaxis II: A Window of the Waking Mind
Limited Edition Deluxe Box Set
All those who order before January 23, 2021 will get their name in the book and a signed COA. https://t.co/rR5gDpObUx pic.twitter.com/6je6XPt9cA

In a recent interview with Consequence, frontman Claudio Sanchez told fans what to expect of the record, and why they took time out during the pandemic to make sure they worked without limitations. “A lot of times, with bands who’ve been around and built a strong fanbase like we have, I think there might be a tendency, intentionally or unintentionally, to try to give the fans what they want and not take too many risks,” he said.

“After making music for so long and entering a pandemic, we didn’t want limitations to the creative process,” he added, teasing that the album “is going to be what I hope people perceive this band to be in 2021/2022” and describing it as “looking forward, not backwards”.

In addition to the standard digital, CD and vinyl release, ‘Vaxis II’ will be released in a limited edition box set sporting a “Quintillan Speaker Containment Unit” lamp, a 96-page hardcover book (created by Sanchez and written by Chondra Echert), a fold-out poster of the album’s expanded artwork, and an exclusive “Black Card”, which offers fans early access to tickets and early entry to Coheed And Cambria’s headline shows.

Take a look at the cover art and tracklisting for ‘Vaxis II: A Window Of The Waking Mind’ below: 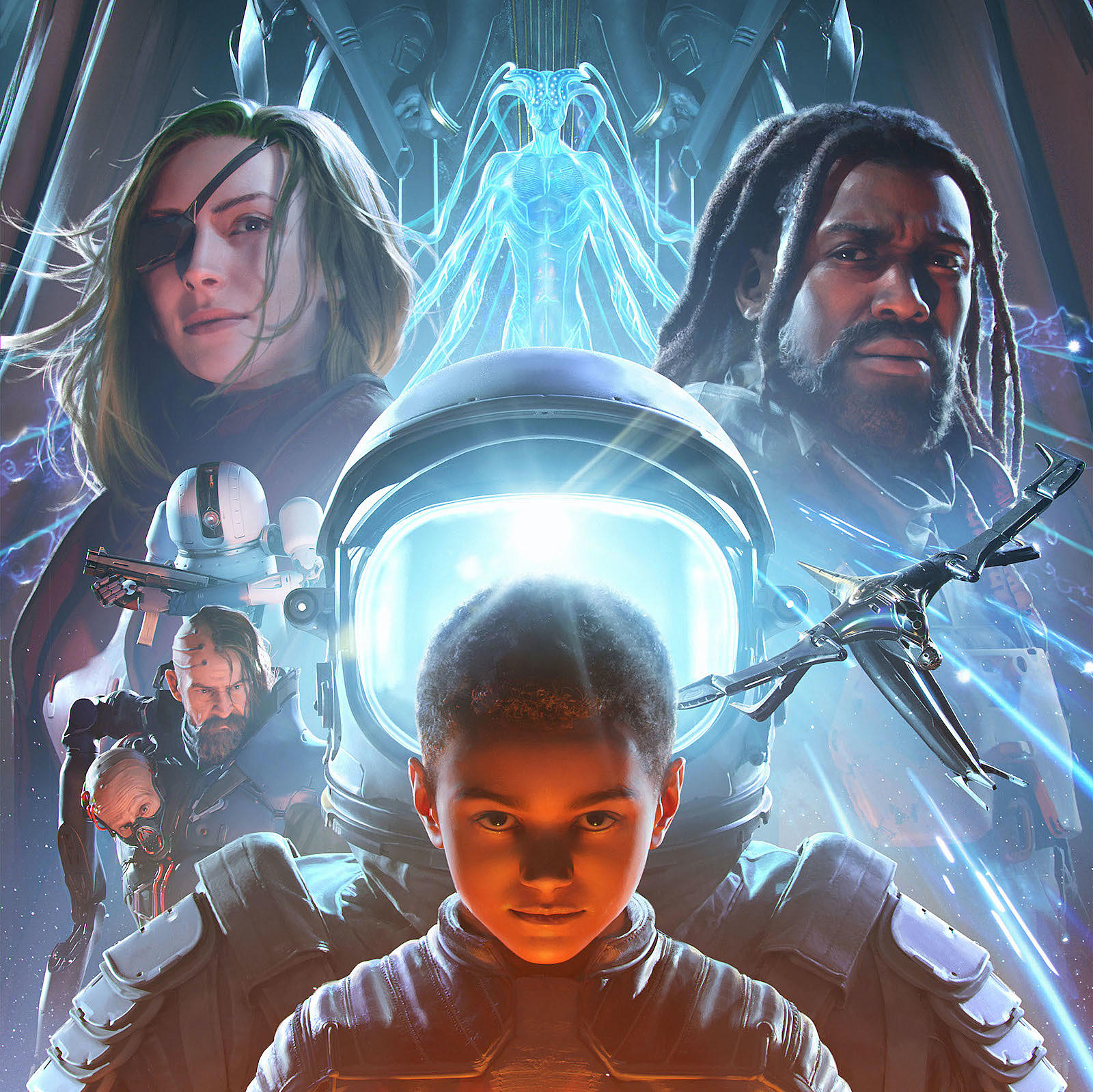 Last year, Coheed And Cambria teamed up with J Gursey Coffee Roasters to launch their own coffee brand. The first two blends are based on characters from The Amory Wars, the science-fiction comics and novels created by Sanchez.

The post Coheed And Cambria set May release for new album ‘Vaxis II: A Window Of The Waking Mind’ appeared first on NME.