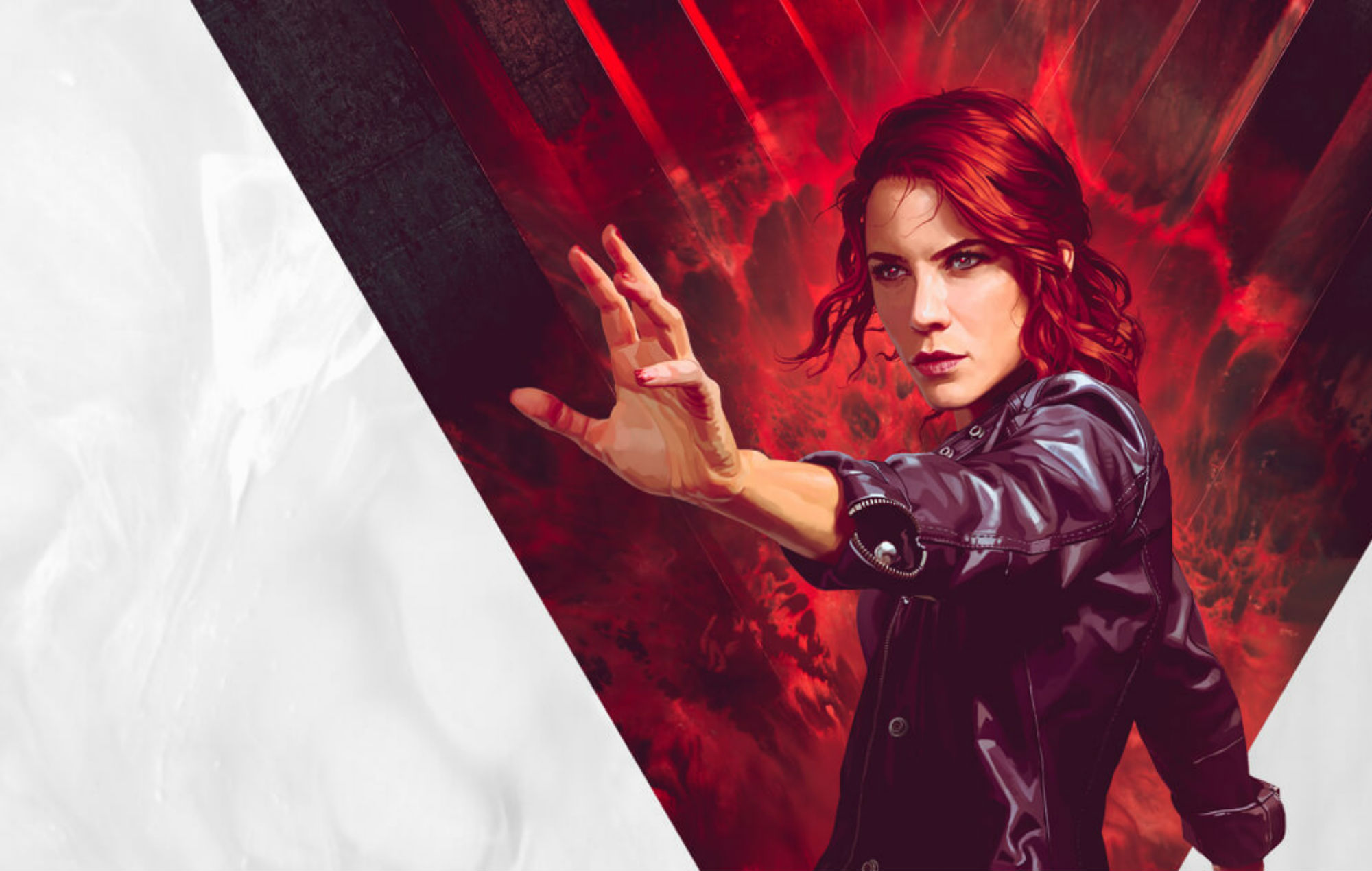 Remedy Entertainment have announced Control Ultimate Edition, a bundle of the base game and all post-launch expansions in one package.

The new version of the game will be released on August 27 for Steam and from September 10 on the Epic Games Store, with a PS4 and Xbox One version available on the same day.

Additionally, a physical release is expected for consoles by the end of the year, alongside a digital release for the PS5 and Xbox Series X. A physical version for the next-gen counterparts is scheduled for early 2021.

The developer has stated that it is unable to ship the physical release alongside the digital due to production issues stemming from the ongoing coronavirus pandemic.

Control Ultimate Edition will include the base game, The Foundation expansion, the upcoming AWE (Altered World Event) expansion, The Expeditions end game mode, photo mode and all additional post-launch content that has been delivered with past updates.

Check out the new trailer to mark the announcement below:

In an FAQ on publisher 505 Games’ site with community manager Antonela Pounder, information was shared about whether players can upgrade their current-gen systems to the PS5 and Xbox Series X when released.

Players will only be eligible for a free upgrade if they purchase Control Ultimate Edition, meaning that PS4 and Xbox One owners of the original game will have to purchase the new version to access a free upgrade.

Remedy Entertainment recently announced the new and final expansion for Control titled AWE, which is set to introduce Alan Wake from the developers other franchise.

The latest expansion marks the beginning of the Remedy Connected Universe, a newly announced project which sets out to intersect the developer’s library of past and future games into one story. The team also announced that a new game is coming which will utilise the new idea.