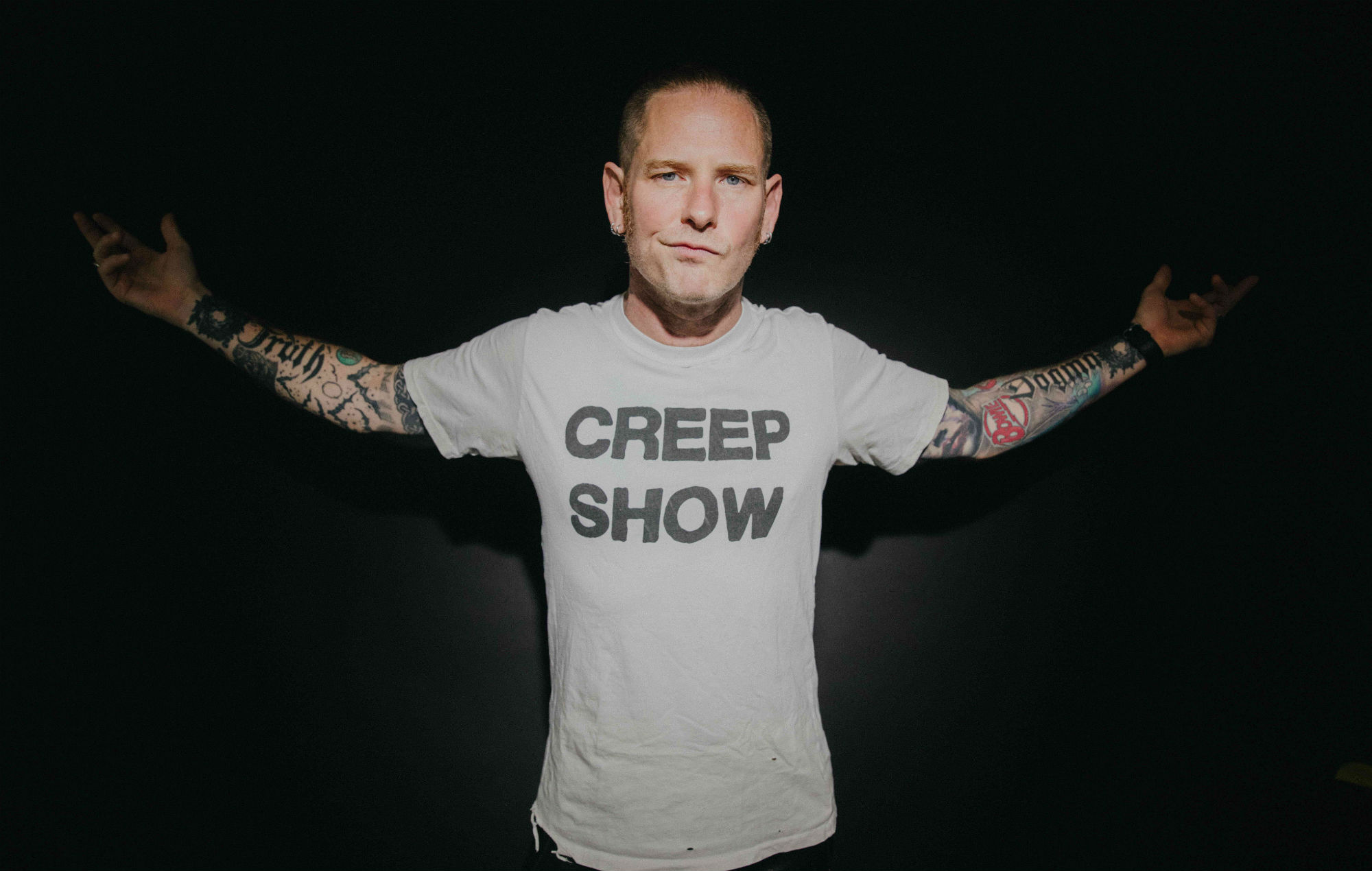 Corey Taylor has announced his debut solo album ‘CMFT’ — you can listen to the first two songs from the forthcoming record below.

‘CMFT’ will be released by the Slipknot and Stone Sour frontman on October 2 via Roadrunner Records. The record includes a mix of newly written tracks as well as songs that date back to his teens.

Check out the ‘CMFT Must Be Stopped’ video below.

Today’s other ‘CMFT’ preview is the track ‘Black Eyes Blue’, which you can hear below now.

You can see the artwork and tracklist for ‘CMFT’ below.

Speaking to the Knotfest.com podcast earlier this month, Taylor described his new solo material as “probably one of the best things I’ve ever written”.