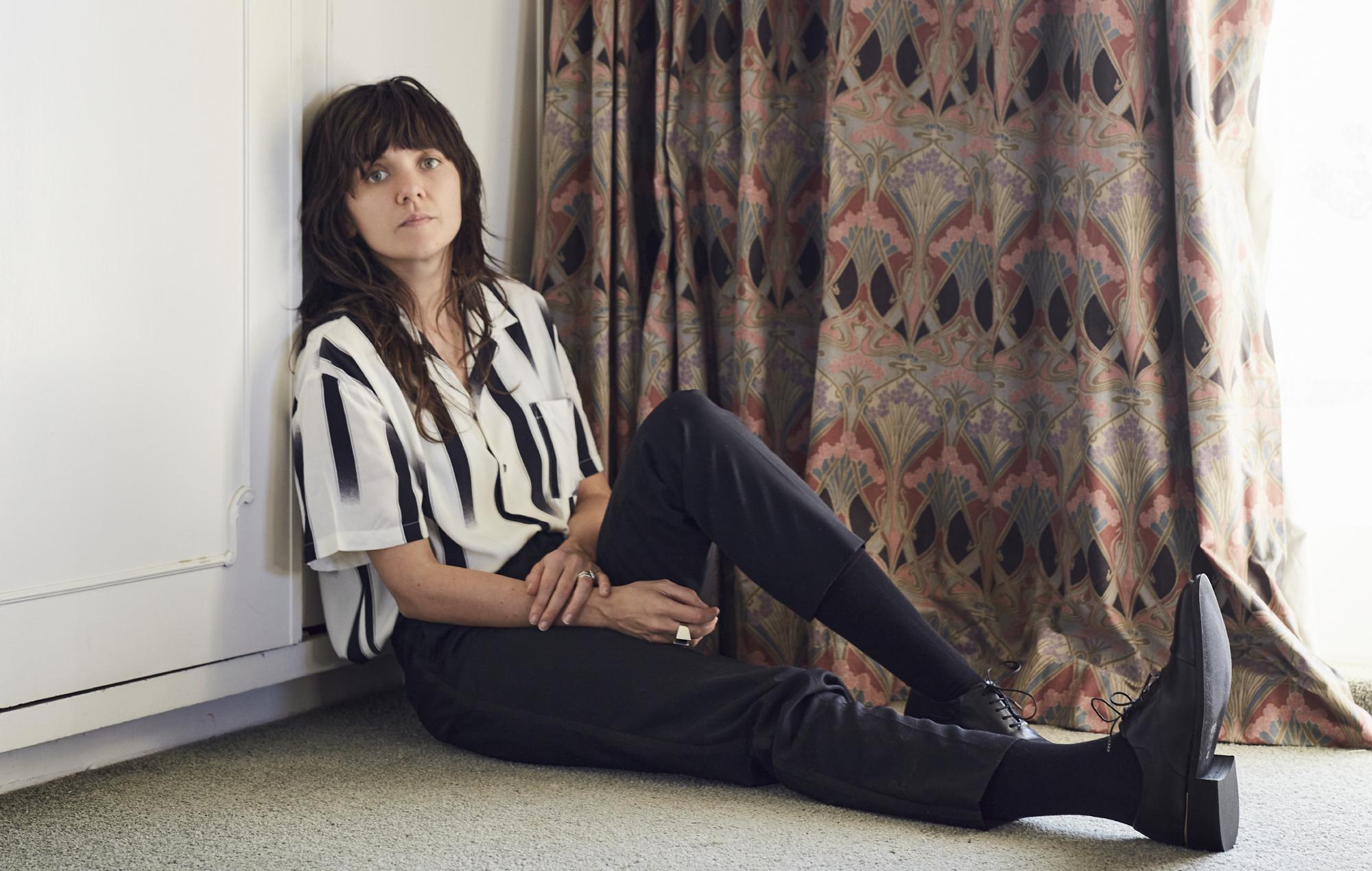 As a songwriter, Courtney Barnett is deft at drawing on our day-to-day clutter to tell weightier stories. On her stream-of-consciousness debut ‘Sometimes I Sit and Think, and Sometimes I Just Sit’  the Australian artist meditated on everything from mortality to gentrification by zooming in on cracked walls and corrugated ceilings, while its grungier follow-up ‘Tell Me How You Really Feel’ dug deeper into the self-doubt that debut album tracks like ‘Pedestrian At Best’ (with its chorus-line: “put me on a pedestal and I’ll only disappoint you”) touched upon with a self-deprecating strain of humour.

At times on her second record, she questioned if her sharply witty songwriting could ever prove truly transformative. “The city takes pity on your injured soul,” she sang on ‘City Looks Pretty’, “And heavenly prose ain’t enough good to fill that hole”.

By the end of touring that second album, Barnett found herself feeling burned out, and ground down by something she couldn’t quite put her finger on. A succession of unfortunate events – a break-up with long-term partner Jen Cloher, devastating bushfires raging across Australia and the arrival of the coronavirus pandemic – all, unsurprisingly, contributed, and though Barnett began writing almost straight after tour, her music was tinged by a lingering sense of anxiety. Though most of the new material ended up on the cutting room floor, one song on her previous release ‘MTV Unplugged Live! In Melbourne’ was marked by darkness: “Everyday I wake, hope it’s a mistake,” she sang on ‘Untitled (Play It On Repeat)’, “wish I could go back to dreaming.”

On her third album, ‘Things Take Time, Take Time’ Barnett has adopted a different approach; after building her name by noticing life’s minutiae, Barnett began to consciously focus on the tiny moments that bring her joy. “The trees are turning green, and this springtime lethargy Is kinda forcing you to see flowers in the weeds,” she sings on ‘Turning Green’ – the album’s drum machine-propelled centrepiece. Daydreaming in a nonchalant drawl, the lazy-tempoed ‘Rae Street’ pulls up a chair to the window and wonders why the couple opposite are repainting an already-neat wall as a garbage truck rattles by: in an equally sweet couplet, Barnett jumps from the bigger picture to smaller moments, “All our candles, hopes n prayers, though well-meaning they don’t mean a thing, unless we see some change,” she sings, “I might change my sheets today.”

Partly as a consequence of being written and recorded during the pandemic ‘Things Take Time, Take Time’ is sparer than Barnett’s previous records, pairing jangly, lackadaisical indie-rock with scatterings of drum machine; programmed in collaboration with Warpaint’s Stella Mozgawa. Though it lacks the more immediate bite of Barnett’s previous work, its softness gives it a more tender focus. True to title ‘Things Take Time, Time Time’s unshowy songs take hold more slowly, but Barnett’s small snatches of happiness grip you all the same. 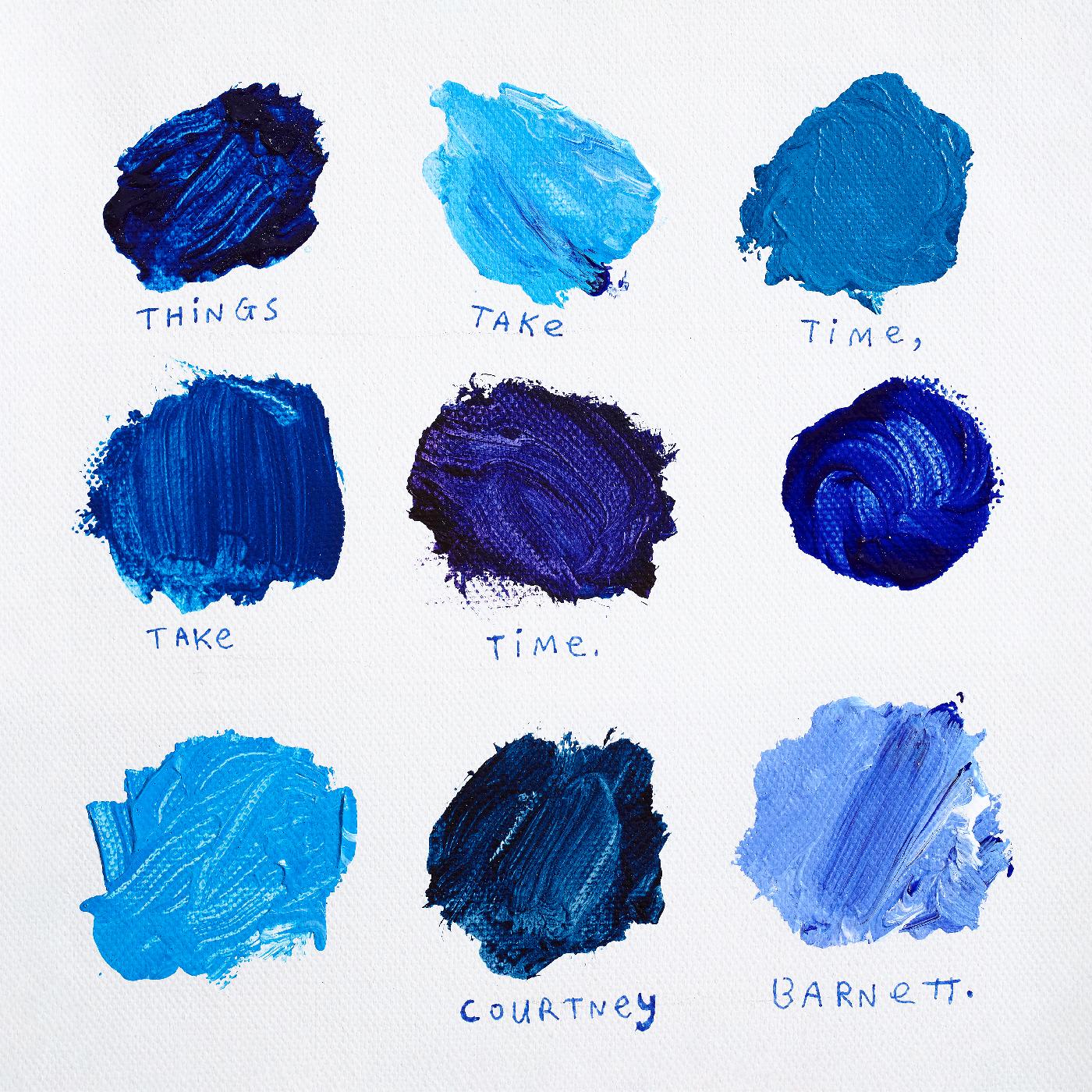