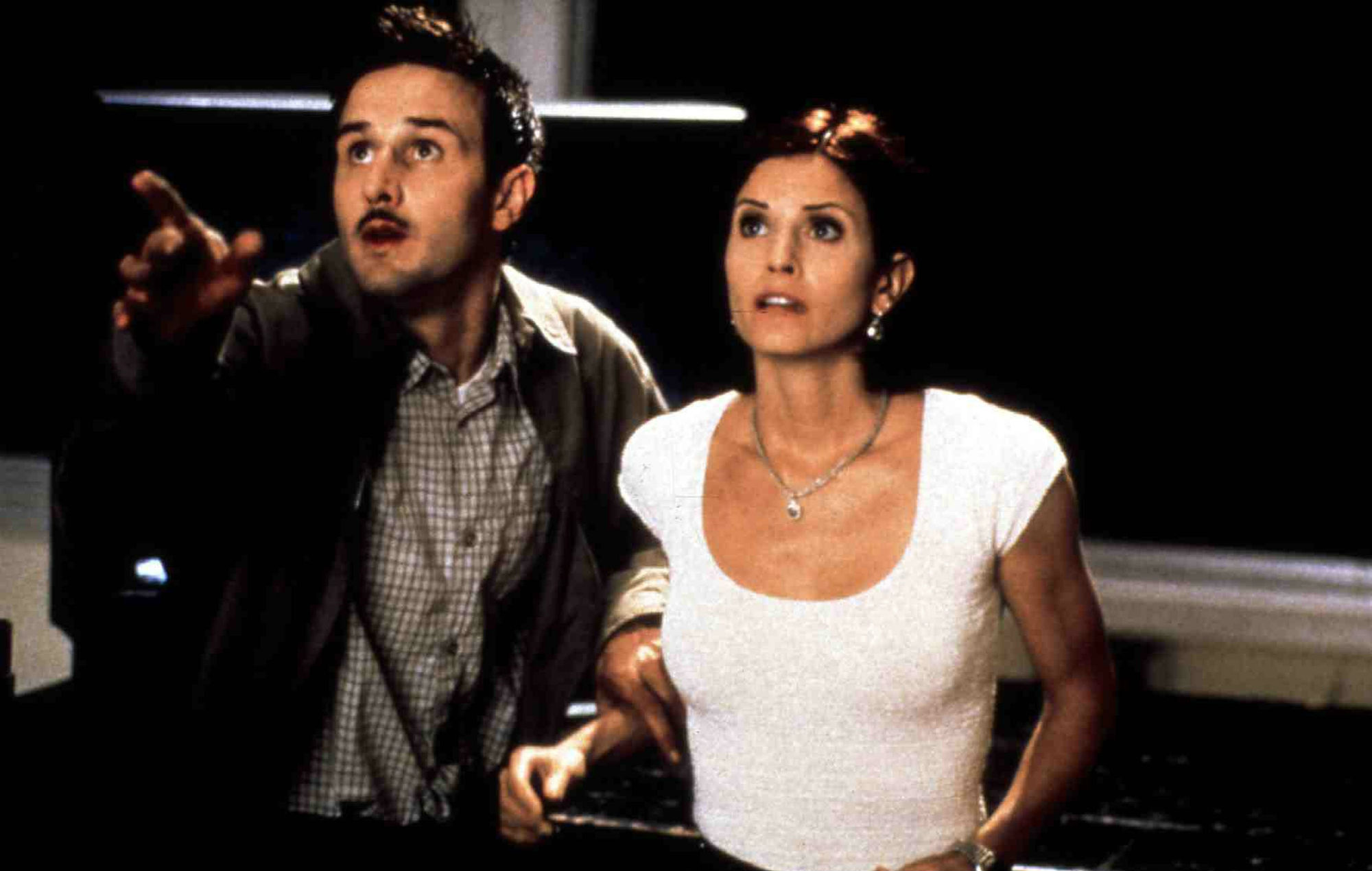 A number of crew members have reportedly tested positive for coronavirus on the set of the upcoming Scream 5 film.

As reported by Deadline, three crew members on set tested positive for the virus. The horror film is currently being shot in Wilmington, North Carolina.

Filming on the upcoming fifth movie in the Scream franchise will continue, however, as the crew members who tested positive “weren’t in the primary pod which includes the actors, the director, assistant directors and DP.”

Those who tested positive are now reportedly being quarantined and will undergo further testing util they are clear of the virus.

Earlier this month, Courteney Cox confirmed that she will appear in next Scream instalment, reprising her role as reporter Gale Weathers.

“We can’t imagine Scream without the iconic Gale Weathers and are so incredibly thrilled and humbled to have the opportunity to work with Courteney,” the Radio Silence filmmaking group (which consists of Olpin, Gillett alongside Chad Villella and original Scream writer Kevin Williamson) said in a statement.

“We’re absolute mega fans of her work and we’re so excited to join her in the next chapter of the Screamsaga!”

Cox appeared in the first Scream outing in 1996. The four films in the franchise, which were all directed by the late Wes Craven, have grossed over $600m (£458m) at the box office. Cox has appeared in each of the films to date.

Cox’s co-star and ex-husband David Arquette, who played Sheriff Dwight “Dewey” Riley in the franchise, will also return to his role in the upcoming film.

Other actors joining the Scream cast include Vida star Melissa Barrera and Jenna Ortega of Jane The Virgin fame.

The fifth instalment of the teen slasher has been confirmed for a 2022 release date. Back in August, Spyglass Media Group and Paramount Pictures revealed that the upcoming film will arrive on January 14, 2022.

Directed by Matt Bettinelli-Olpin and Tyler Gillett, the new Scream film’s screenplay has been written by James Vanderbilt (Amazing Spider-Man) and Guy Busick (Ready or Not).

Last month, filming on The Batman was forced to pause after Robert Pattison tested positive for COVID-19.