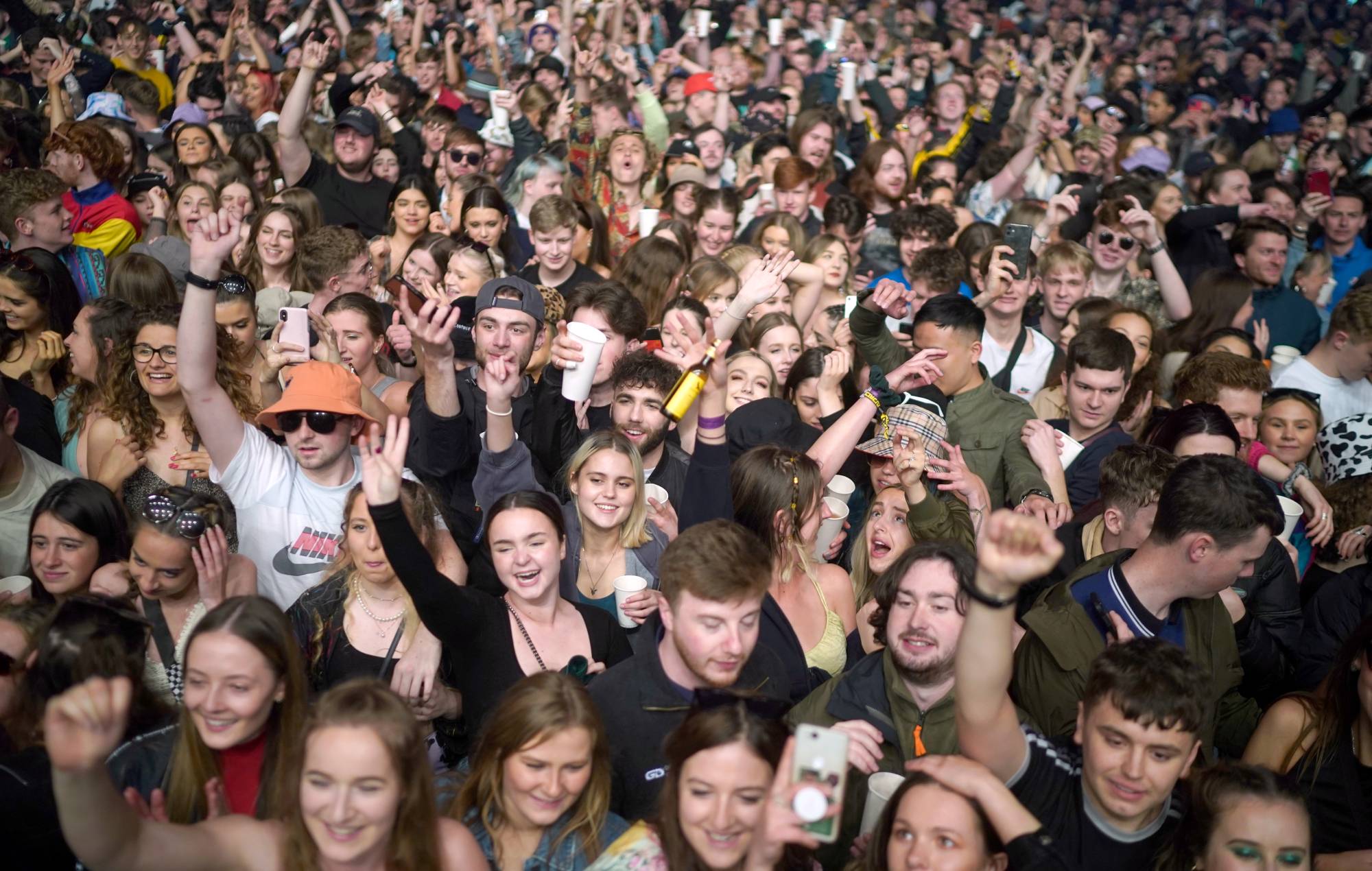 A group of cross-party politicians are calling on the government to back plans to help the UK music industry recover fully post-coronavirus.

As reported by Music Week, 22 MPs from across the main political parties have come together to outline the support needed by the music industry, which has been significantly impacted by ongoing COVID-related restrictions.

Signing a Commons motion, the MPs said that many freelance and self-employed workers have been without work since the first national lockdown began back in March 2020. They also highlighted that around 70 per cent of musicians lost over three-quarters of their work because of the “profound challenge” restrictions caused.

The MPs added that businesses and those employed in the music industry “are a national asset who will be critical to the recovery”.

Elsewhere in the motion, the MPs called on Prime Minister Boris Johnson to establish a government-backed insurance scheme to allow live concerts and festivals to return. It comes after the likes of Truck Festival, Kendal Calling, Y Not and WOMAD were forced to cancel their 2021 editions due to ongoing uncertainty.

They’ve also requested that the PM extends existing government support for businesses to match the extension of COVID restrictions, which are currently due to be fully lifted on July 19 (delayed from June 21).

The motion seeks to ensure a continuation of the VAT freeze at 5 per cent for tickets to cultural events beyond September, while calling for additional support to be given to freelancers.

All-Party Parliamentary Group on Music chair David Warburton MP explained that the situation the music industry is currently in “has only been made worse by the delay to the COVID roadmap”.

“We are determined to play our part in helping drive the post-pandemic recovery and want to see live music events back as soon as possible. With the right support from the government, the music industry can get back on its feet and deliver a summer of live music and create thousands of jobs.”

Speaking to NME last month, industry experts said the government was “pushing live music off a cliff” with their lack of insurance-based support for small events.

“Festivals require months of planning and cost millions of pounds to stage,” CEO of the AIF Paul Reed told NME. “If the government has confidence in July 19 as a terminus date, they will back this now. Waiting until after step 4 will be far too late for the vast majority of festivals this summer.”

It’s been confirmed in the last week that Latitude Festival will run at full capacity as part of the government’s Event Research Programme (ERP), while Standon Calling (due to run across the same weekend) has also confirmed that it will go ahead, as has Sheffield’s Tramlines.

Others including Wales’ Green Man, set for late August, are still waiting for confirmation on whether they can take place due to the lack of government-backed insurance in the case of cancellation.

Meanwhile, it was reported yesterday (June 30) that nightclubs and music venues will be allowed to reopen on July 19 without punters having to take COVID tests or show vaccine passports.