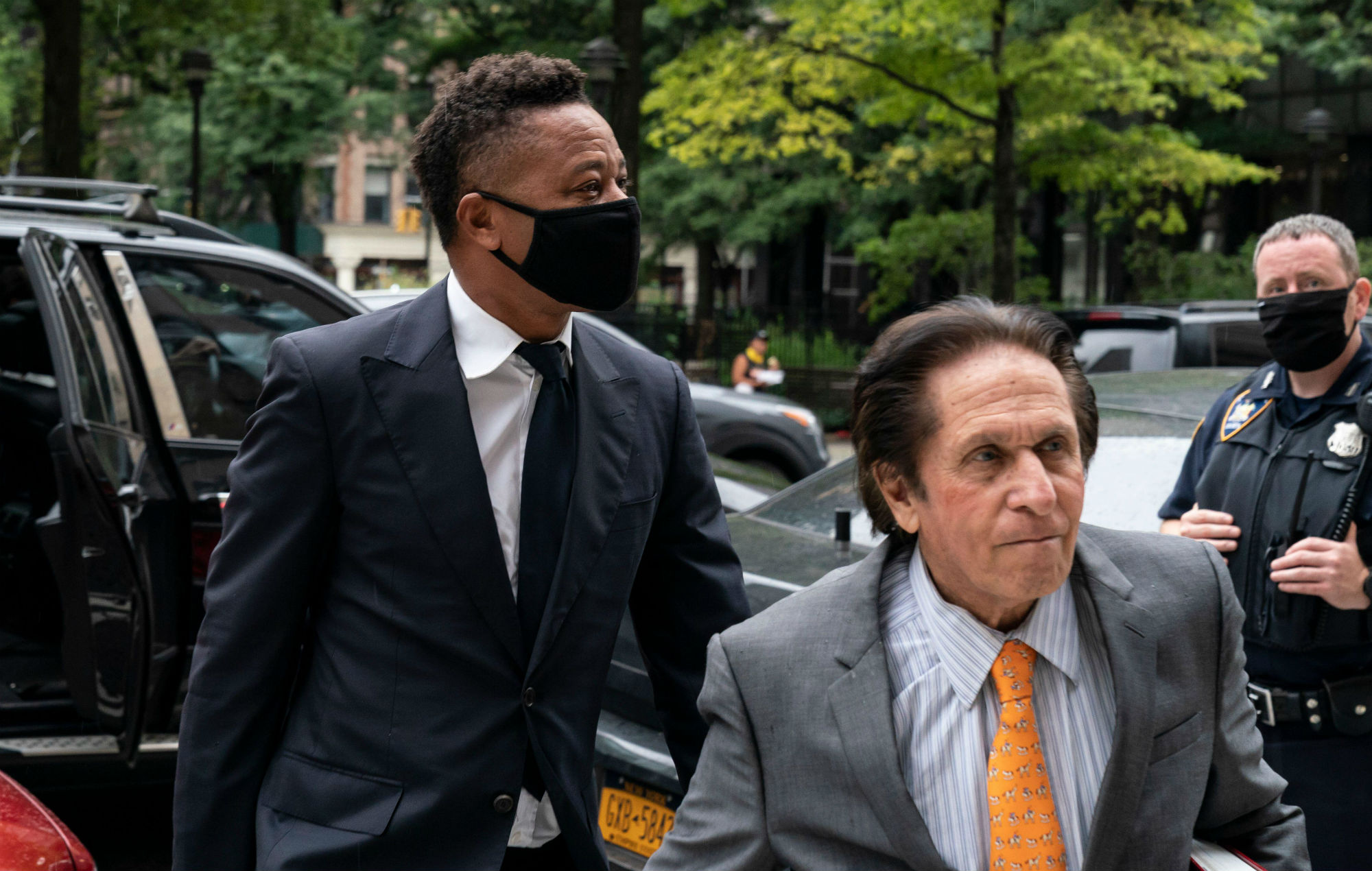 Cuba Gooding Jr has been accused of unwanted touching by 30 women.

The actor is currently appearing in court in Manhattan on three counts of forcible touching and three counts of sex abuse to the third degree in separate incidents involving three different women in New York. He’s pleaded not guilty to all charges and denies any wrongdoing.

Gooding was initially ordered to appear in court in April before the coronavirus pandemic forced a hiatus.

The Jerry Maguire star was originally accused of groping three women at Manhattan bars in 2018 and 2019. He has denied all claims.

As The Independent reports, Peter Toumbekis, Gooding’s lawyer, presented an argument to the court on Thursday that he should be allowed to question one of the accusers about her personal trauma stemming from childhood abuse.

Additionally, Toumbekis also said he’s like to ask another victim about statements she had made regarding her breast size, arguing that they’d made her self-conscious and that her negative feelings could impact her perception of the situation.

Gooding will appear for the next hearing on September 1. If he’s found guilty, he could face up to one year in prison.