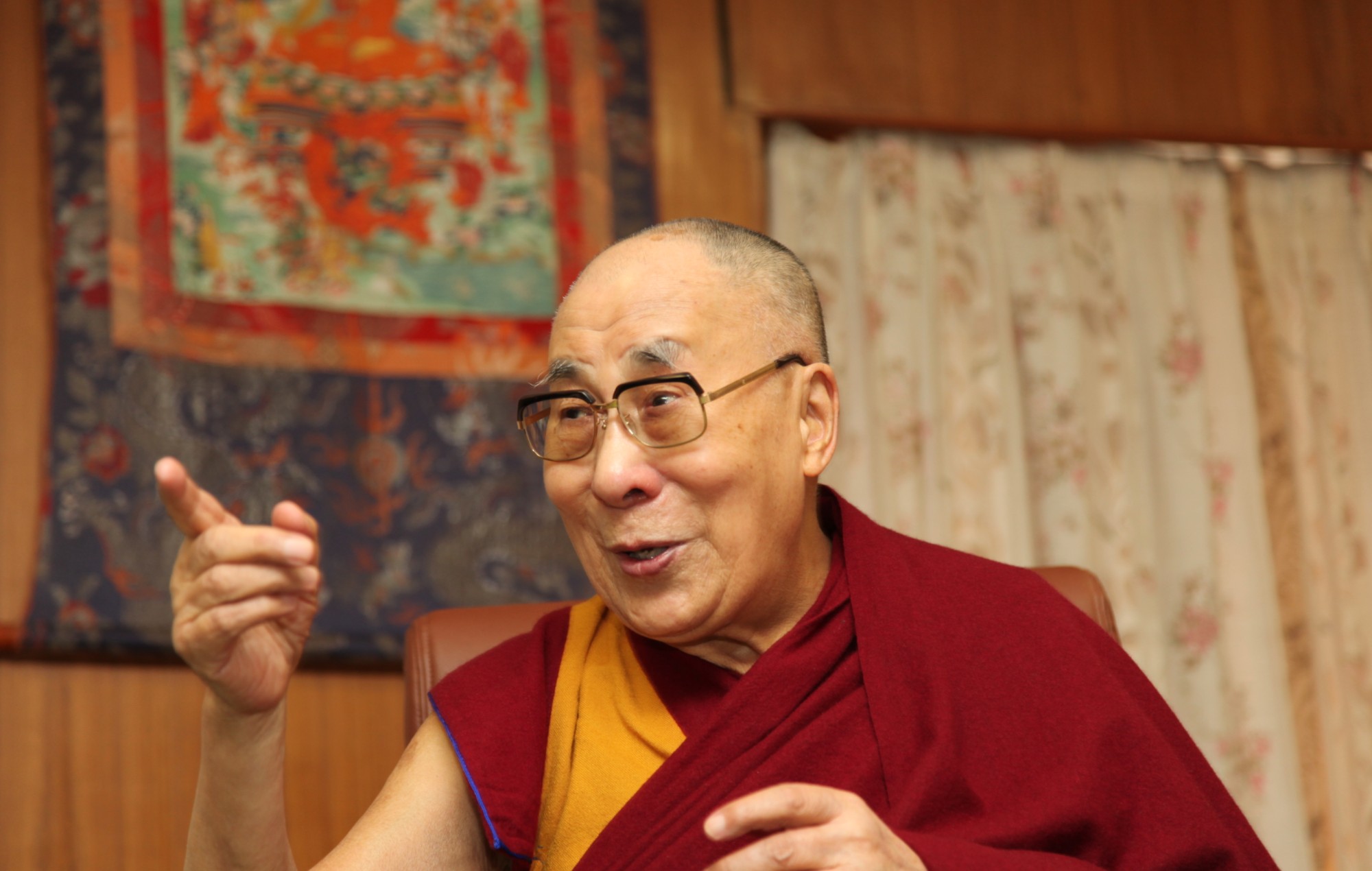 The Dalai Lama will be releasing his first album, ‘Inner World’, to celebrate his 85th Birthday on July 6.

‘Compassion’, the first track from the spiritual leader’s upcoming record, is available to listen to now and sees him reciting the mantra of the Buddha of Compassion – also known in Tibetan as Chenrezig and in Sanskrit as Avalokiteshvara.

Amid the coronavirus pandemic, it is hoped to open hearts and bring people closer together, to feel love and compassion during these unprecedented times.

The album is said to be a long-time passion project of Junelle Kunin, a student of The Dalai Lama, who spent five years working with a small team to bring it to the world. 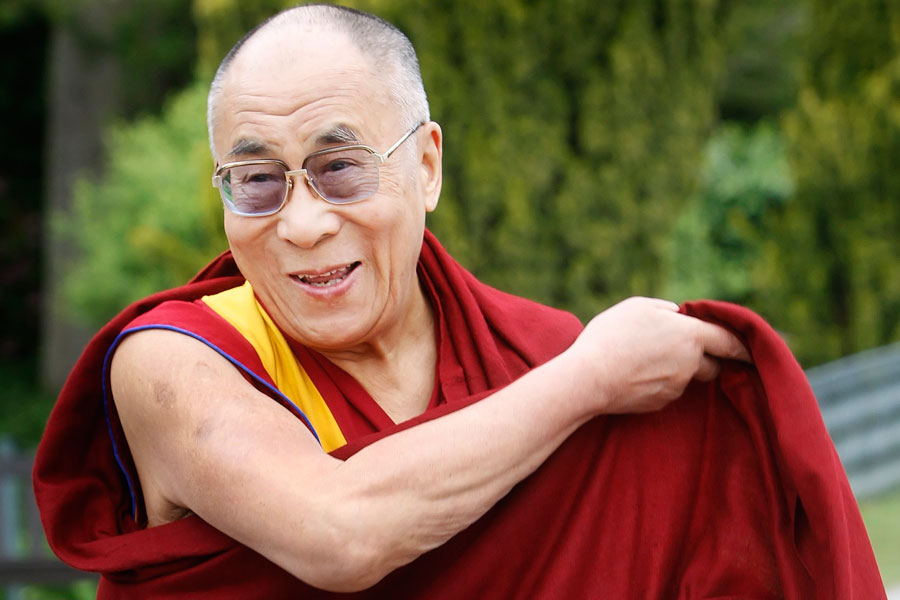 It also includes a range of musicians from around the world, including Grammy-nominated Anoushka Shankar who contributes a special performance on the track, ‘Ama La’.

The 14th Dalai Lama has said: “Music has the potential to transcend our differences. It can return us to our true nature of good-heartedness”.

Net proceeds from the sales of the album will benefit Mind & Life Institute as well as Social, Emotional and Ethical Learning (SEE Learning), an international education program developed by Emory University and the Dalai Lama.

You can listen to ‘Compassion’ on all platforms, while the full album ‘Inner World’ will be released on July 6.