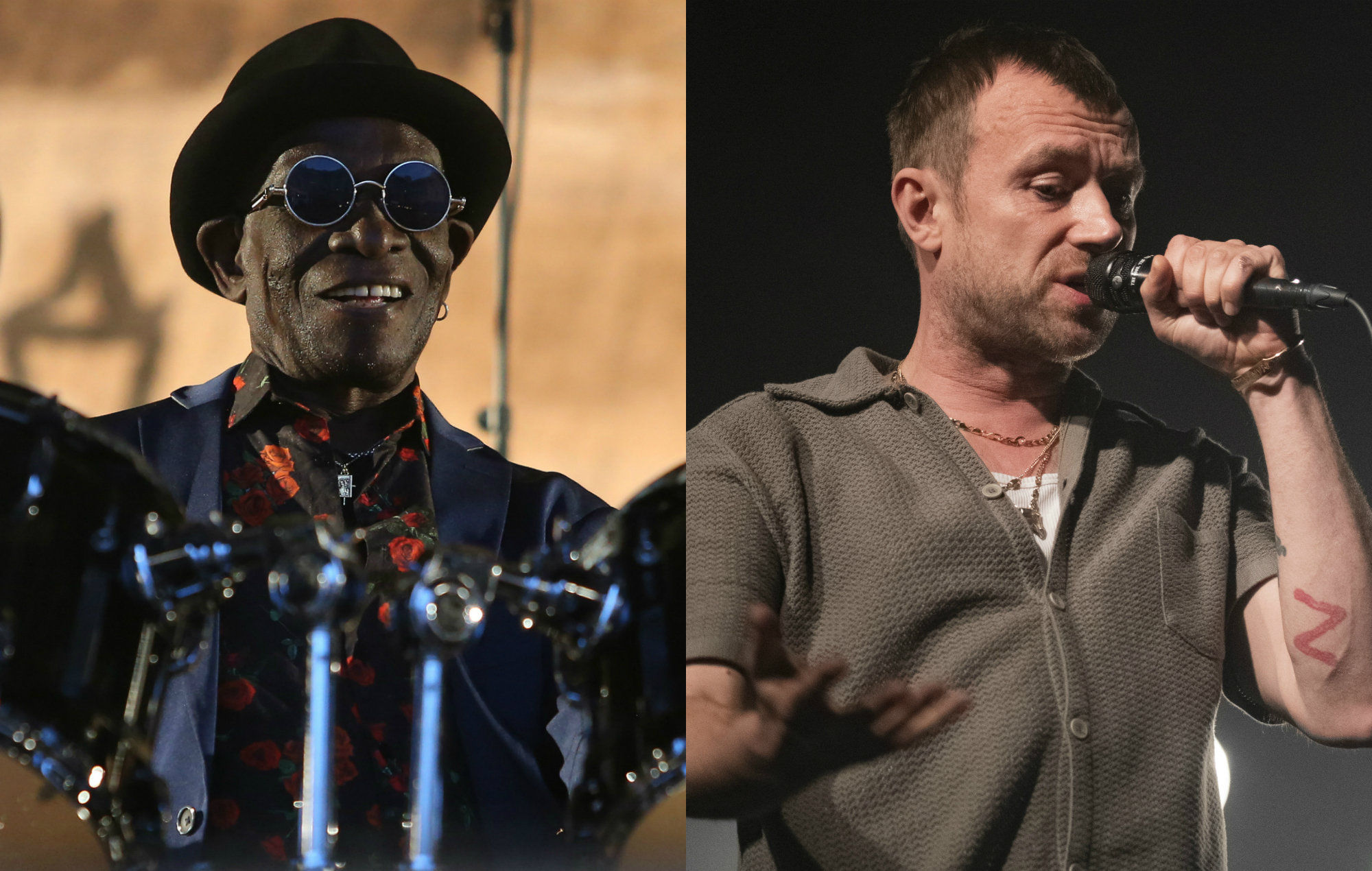 Damon Albarn is set to perform at the AIM Awards’ virtual ceremony tomorrow evening (August 12) in tribute to Tony Allen.

The AIM Awards 2020 will honour Allen with the Outstanding Contribution To Music Award following the Afrobeat pioneer’s death earlier this year, and will see some of his friends and collaborators come together for a special performance.

Joining Albarn will be Ezra Collective’s Femi Koleoso, Gorillaz’ Seye Adelekan and Remi Kabaka Jr, and The Good, The Bad & The Queen’s Simon Tong. Together the musicians will offer up a rendition of Allen’s 2014 track ‘Go Back’, on which Albarn featured and co-wrote.

Allen and Albarn worked together on a number of projects over the years, including The Good, The Bad & The Queen and Rocketjuice & The Moon.

The full list of nominations for the AIM Awards 2020 was unveiled in June, with drill rapper Digga D and electronic-jazz drummer Moses Boyd earning three nods each.

Back in May, Gorillaz paid tribute to Tony Allen with a new song called ‘How Far? which features Allen and Skepta.