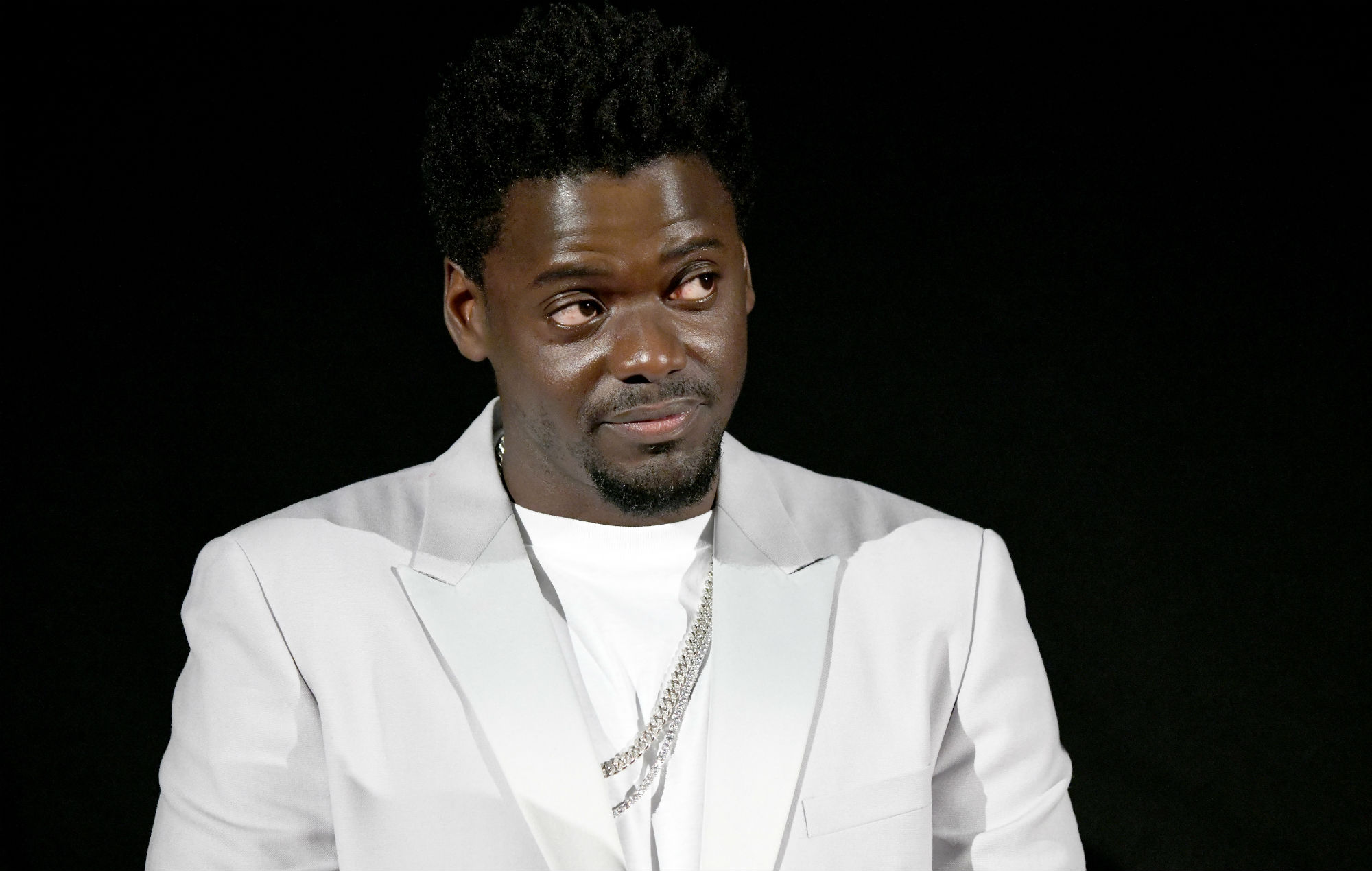 Daniel Kaluuya has been confirmed for a role in Netflix‘s adaptation of The Upper World, the upcoming debut sci-fi novel by Femi Fadugba.

The Black Panther and Get Out star is also set to produce the film, the story of which focuses on Esso, a man who is able to see glimpses of the past and the future.

Deadline reports that the film is based on the first installment of Fadugba’s planned series of novels. The Upper World is released in the UK via Penguin UK in 2021 and via HarperCollins in the US in early 2022.

Daniel Kaluuya will produce and star in the new Netflix film THE UPPER WORLD.

Adapted from the upcoming debut contemporary sci-fi novel by physicist-turned-author Femi Fadugba, the story follows Esso, a young man who can see glimpses of the past and the future. pic.twitter.com/yJxTy05ToK

Tendo Nagenda, the vice president of Netflix Films, said in a statement: “Femi Fadugba. You may not know his name, but once you’ve read The Upper World you won’t be able to forget it.

“That’s what happened to me after producer Eric Newman introduced me to the book. I can count on one hand the times I’ve connected with a novel so viscerally,” he said.

He added: “It’s a rare feeling, made even more special when you also have the opportunity to bring such a story to life on film.”

Tendo also explained that the upcoming movie will “expand the way people see and experience life”.

The Netflix boss continued: “‘The Upper World’ will be one of those films.

“I’m neither from the place nor ‘time’ depicted in the pages of the debut novel of physicist-turned-author Femi Fadugba. However, through staggeringly skilled storytelling, I was taken on a mind-and-heart altering adventure through the book’s characters and experiences.”

Kaluuya, meanwhile, has been working on portraying Fred Hampton in the forthcoming film Judas And The Black Messiah.

He plays the Black Panther leader in the ’60s-set film – which now has a trailer – who is claimed to have been assassinated by the FBI during the civil rights movement. The film is currently slated for a 2021 release.