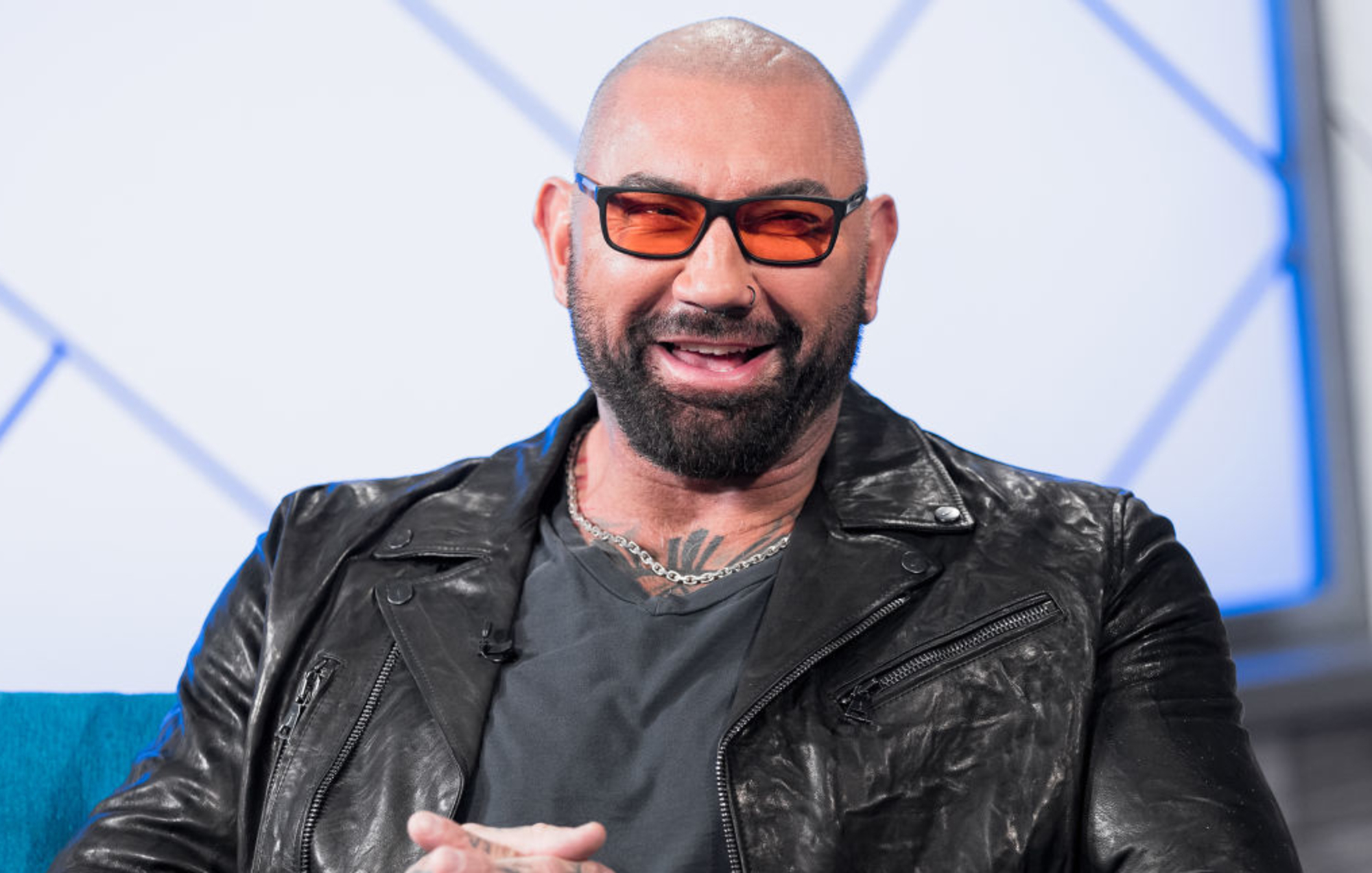 Dave Bautista is reportedly set to join the cast of Rian Johnson’s forthcoming Knives Out sequel.

According to Deadline, the Guardians Of The Galaxy actor is reportedly gearing up to join Daniel Craig in the next instalment of the popular whodunit, which Netflix recently landed the rights for.

Earlier this year, it was announced that Netflix had acquired the rights to the next two Knives Out films in a deal reportedly worth $450 million (£327 million).

Bautista will join Daniel Craig, who is set to reprise his role as private detective Benoit Blanc in the upcoming sequel. According to Deadline, Knives Out 2 will begin shooting on June 28 in Greece.

Curtis, who starred in the first Knives Out film as Lynda Drysdale, the daughter of wealthy mystery writer Harlan Thrombey (played Christopher Plummer), announced that neither she or the rest of her on-screen family will be appearing in the sequel.

“To clear up any rumours, the Thromby family is in family counselling and the therapist suggested they stay away from Benoit Blanc in the future,” she wrote on Instagram. “Linda was fine as she kicked her loafer wearing prick of a husband, sorry @donjohnson to the curb. The rest of them are hustling.”

She continued: “Ransom is apparently in the knitting sweater business, a new skill he picked up in the slammer. Joni has some vaginal scented bath bomb, Walt is self publishing his memoir. NONE of us will be joining Mr. Blanc in Greece. As the family spokesperson we wish the filmmakers all our best in their new venture.”

Meanwhile, Joseph Gordon-Levitt has confirmed he had a secret cameo in 2019’s Knives Out.