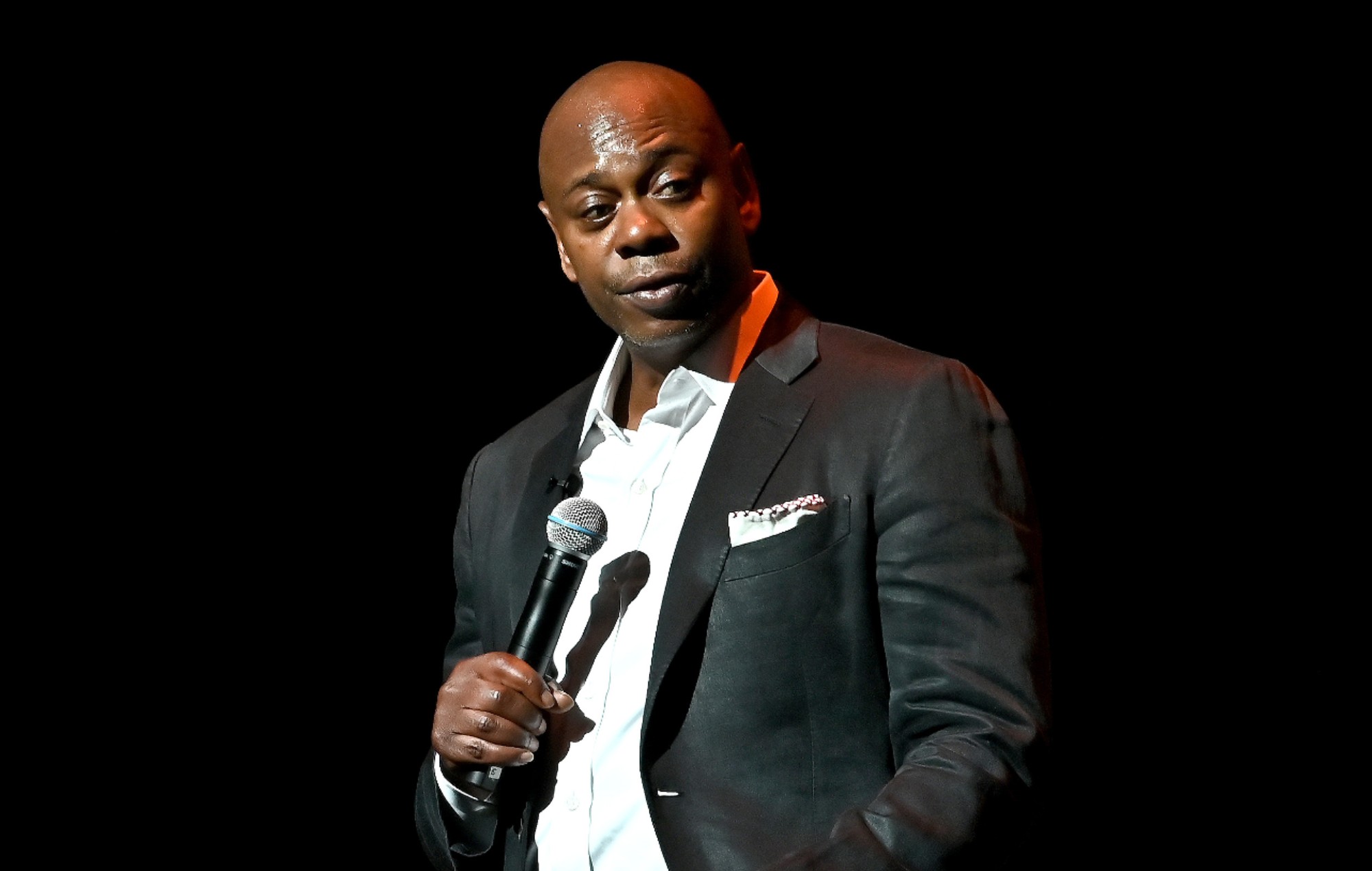 The comedian kicking off his hosting stint on the show last week (November 12) by joking about Kanye West and Kyrie Irving’s anti-Semitic remarks, saying the former should have apologised to “buy himself some time”.

“I’ve probably been doing this 35 years now, and early in my career I learned that there are two words in the English language you should never say together in sequence, and they are: The Jews,” Chappelle said. “I’ve never heard someone do good after they said that.”

Later in the monologue, Chappelle explained why the anti-Semitic belief that Jewish people collectively run the world is flawed, comparing it to anti-Black racism in parts of America.

“I can see if you had some kind of issue, you might go out to Hollywood and you might start connecting some lines and you could maybe adopt the delusion that Jews run show business. It’s not a crazy thing to think, but it’s a crazy thing to say out loud in a climate like this.”

His monologue has attracted criticism on social media, with some arguing that even though it comedically criticised racist ideology, it gave a platform to these harmful views.

Jonathan Greenblatt, CEO of the Anti-Defamation League, wrote on Twitter: “We shouldn’t expect @DaveChappelle to serve as society’s moral compass, but disturbing to see @nbcsnl not just normalise but popularise anti-Semitism. Why are Jewish sensitivities denied or diminished at almost every turn? Why does our trauma trigger applause?”

We shouldn't expect @DaveChappelle to serve as society's moral compass, but disturbing to see @nbcsnl not just normalize but popularize #antisemitism. Why are Jewish sensitivities denied or diminished at almost every turn? Why does our trauma trigger applause?

Another user wrote: “That Dave Chappelle SNL monologue probably did more to normalise anti-Semitism than anything Kanye said.”

SNL had been criticised for booking Chappelle after the comedian made a series of remarks that were perceived as transphobic in his Netflix special The Closer.

Earlier this year, a venue in Minnesota cancelled one of his stand-up gigs following the backlash. Chappelle addressed the criticism during a speech at Duke Ellington School of the Arts in Washington D.C., which was released on Netflix, where he claimed those critical of his comments disregarded his “artistic nuance”.