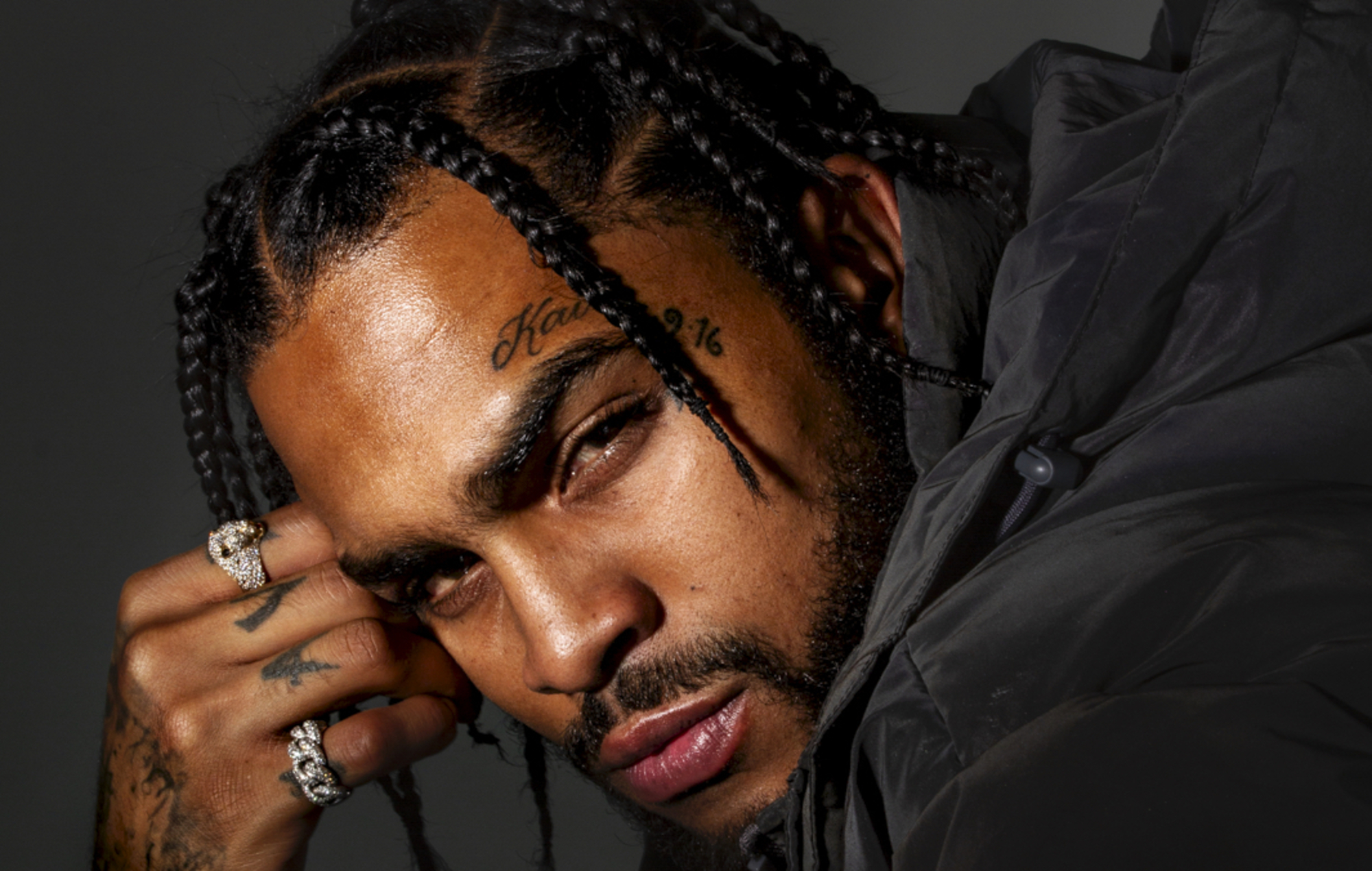 The world can be a cold place when it wants to be. It’ll knock you on your ass when you least expect it and keep on moving as if nothing’s happened. While some people let it break them, others get back up, brush the dirt off their shoulders and push even harder to make their dreams a reality. Dave East falls into the latter category. Armed with an unwavering resilience, the Harlem rapper harbours an inspiring ability to rebound after suffering a number of life-altering tragedies – and this makes him one hell of a storyteller.

On ‘Karma 3’, the third volume of his acclaimed mixtape series, the Harlem rapper’s turbulent life story takes centre stage once again. Picking up where his stellar 2019 debut album ‘Survival’ left off, he dives deeper, exploring the complexities of his newfound fame with free-wheeling confidence.

Kicking things off with ‘Handsome’, East revisits darker days as a way to stay grounded amid the flashing lights of fame (“Eviction notices / I got ‘em too”). Calling for his friends to escape the perils of the ‘hood with him, he slips in and out of the machine gun hi-hats and icy chimes like a seasoned pro.

He’s at his best when he’s offering raw takes on street life and detailing the near-misses that could have derailed his career. East shines on the reflective ‘Get The Money, celebrating the upward trajectory of his life, which saw him go from washing dishes for his mother to being “top floor of the condo / Rocking designer gear”.

On ‘Fuck Dat Shit’ he takes a trip to Memphis, channeling Three-6-Mafia’s ‘Tear Da Club Up’ with some help from hometown hero Young Dolph. Heading back to New York on ‘The City’, East reworks the same Bobby Bland sample that Jay-Z utilised on ‘Heart Of The City (Ain’t No Love)’.

The mixtape’s most poignant moment arrives when East calls on Mary J. Blige to assist on the soul-stirring and impactful ‘Know How I Feel’. Letting his pain bleed into the music, Nas’ protégé wonders if he’ll ever get to stop looking over his shoulder and waxes lyrical about his kids and the death of friend and fellow rapper Nipsey Hussle (“The way they did Nipsey should shock me, for real”). It’s essential listening for any fan of heart-rending rap.

A charged effort with dynamic results, ‘Karma 3’ may not be as flawless a spectacle as ‘Survival’, but it’s not all that far off. And it’s definitely the best entry in the ‘Karma’ series. East remains consistent, unapologetically flying the flag for New York hip-hop. His sharpened pen game flourishes over beds of captivating soul samples, airy synths and bass kicks so hard they’ll bottom out any cheap speaker. 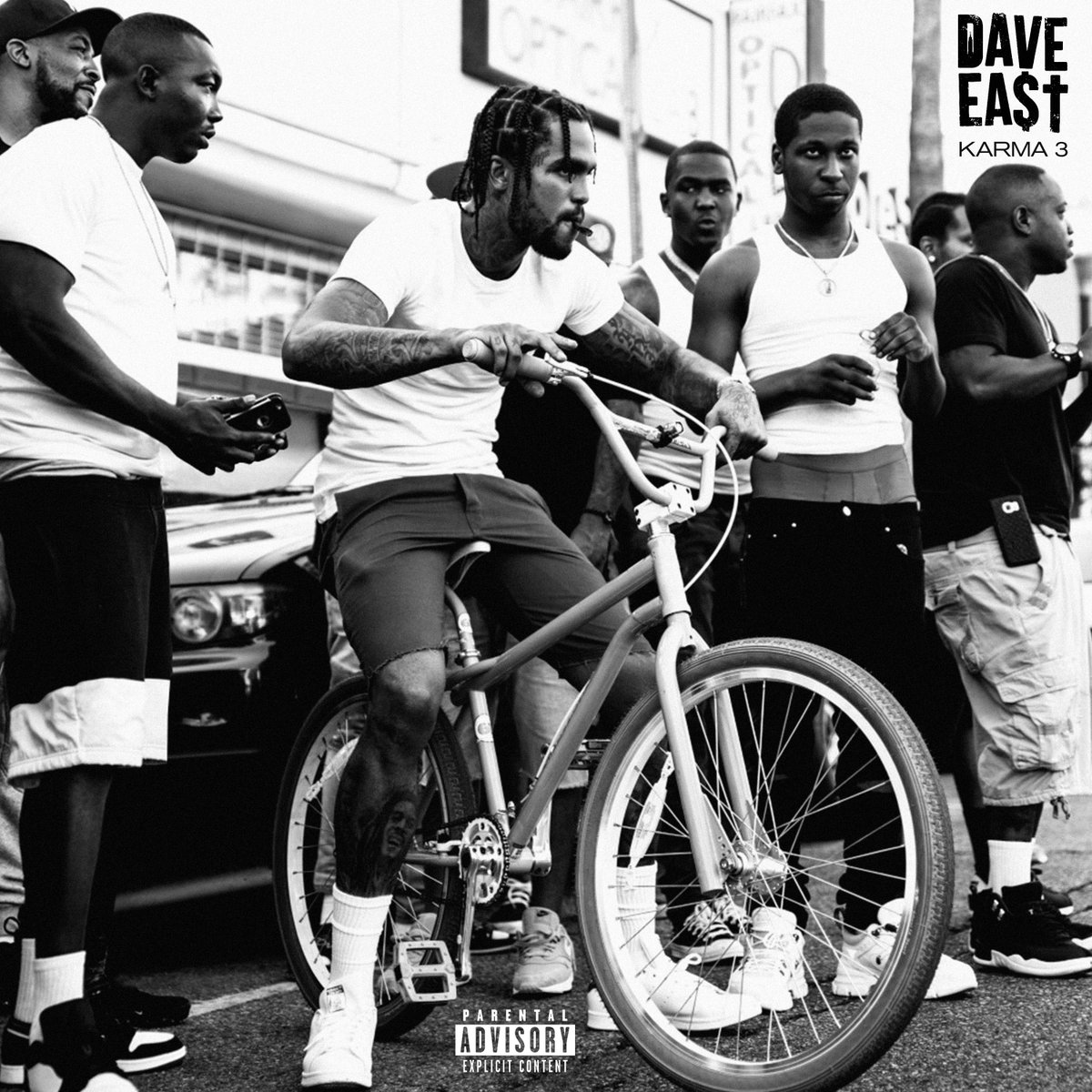