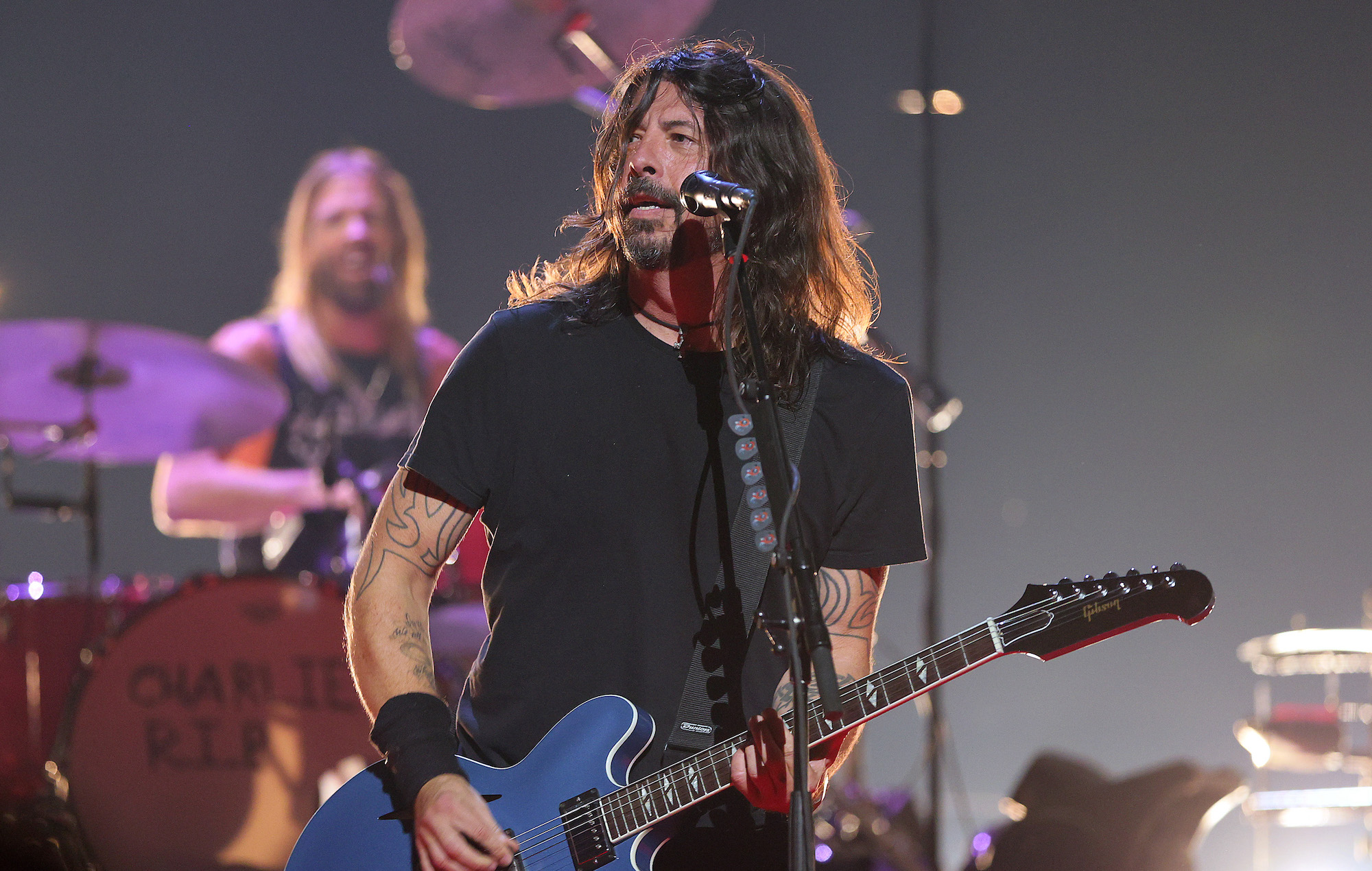 Dave Grohl has reflected on writing a book in a new trailer for his upcoming memoir, The Storyteller.

The book has been described as “a collection of memories of a life lived loud” and is set to be released in the UK on October 5.

In the new video, Grohl explains how he came to write the book in the first place: “I’ve never really been one to collect stuff, but I do collect moments. My life flashes before my eyes every single day and in writing this book I’ve tried to capture those moments as best I can.

“When the lockdown happened, I suddenly had nothing to do. I never have nothing to do. I’ve always been creatively restless. So I spent my time writing these short stories for an Instagram page, @davestruestories. And in doing that, I fell in love with writing. I thought, ‘You know what, maybe I’ll just write a book’, without realising how gargantuan of a project it would be.”

The Foo Fighters frontman continued to say that the biggest challenge he faced when collating the book was narrowing down what stories to include. “I could write an entire book about the band Scream,” he said. “I could write an entire book about my time in Nirvana. The idea was to choose the stories that best described what it’s like to be behind the curtain and on the inside of the music, from the drum stool looking out.

“To play music, have this beautiful family, travel the world, meet people from all walks of life – I never take any of this for granted, believe me. I’m so proud that I wrote this book and I hope that you enjoy it.” Watch the trailer above now.

In an excerpt shared last month, Grohl detailed how he became a punk. “I was now determined to begin my new life as a punk rocker,” he wrote in the passage, telling a story of an experience that led him to punk music and into adult life.

“I had finally shed that outer layer of fragile adolescent insecurity and begun to grow a new skin, one that would form into my true self, and I couldn’t wait to show it to the world.”

Meanwhile, in a new interview, the musician hinted at the direction that Foo Fighters’ next album could go in. “Every album that we’ve made is a response to the one we made before,” he said. “So now there are whispers of making an insane prog-rock record.”

The post Dave Grohl reflects on writing a book in ‘The Storyteller’ trailer appeared first on NME.