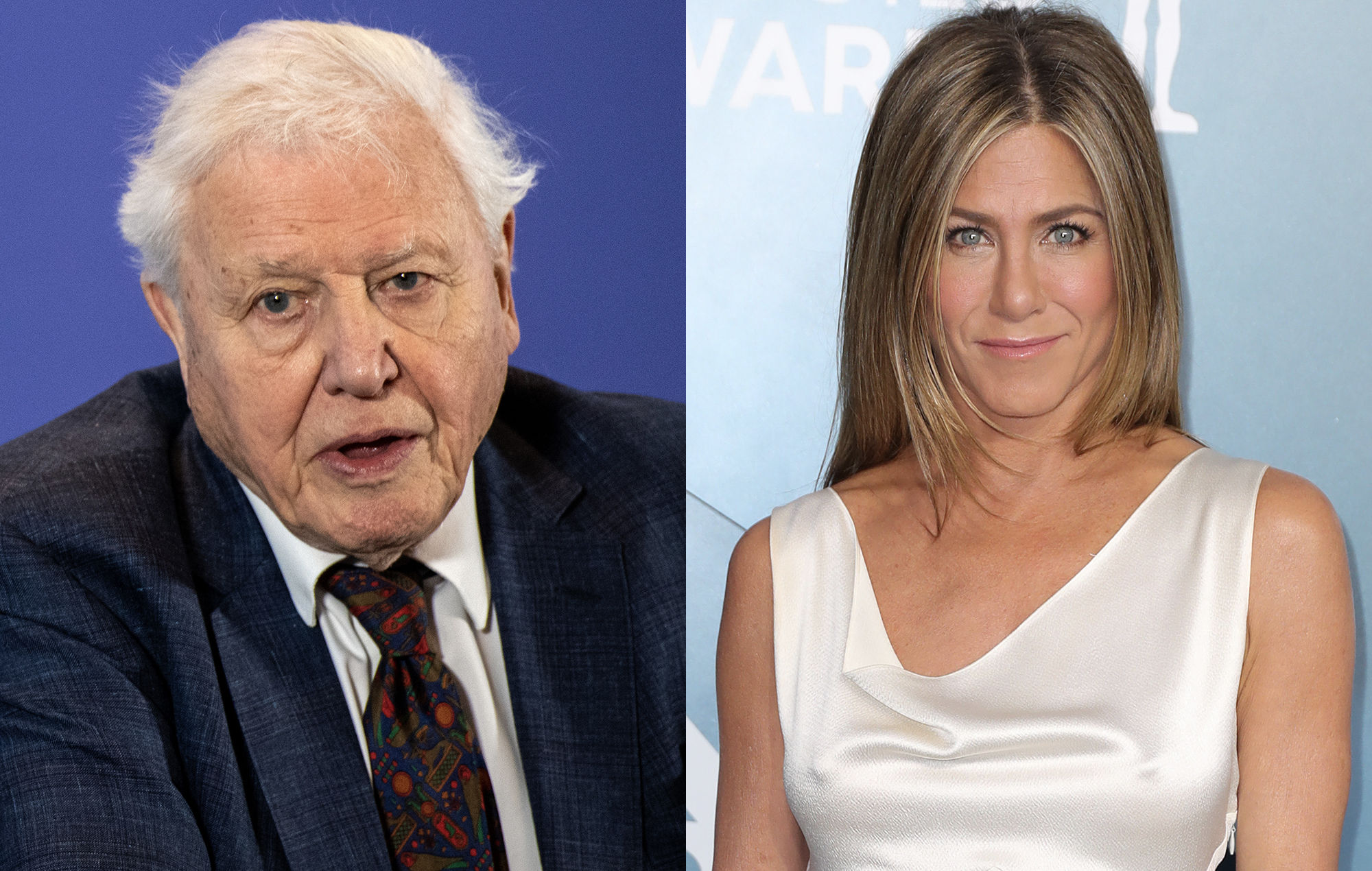 David Attenborough has beaten the record set by Jennifer Aniston as the fastest user to reach one million Instagram followers.

The broadcaster joined the social media platform yesterday (September 24) to warn “the world is in trouble”, and reached one million followers in just over four hours.

The Guinness Book of World Records confirmed Attenborough broke the record, writing in a comment on Attenborough’s post: “Congratulations Sir David – a new record for the fastest time to reach one million followers on Instagram.”

Friends star Jennifer Aniston had previously held the record after joining Instagram in October of last year. The actress was followed by one million users in five hours and 16 minutes.

In his first post, David Attenborough said, “I am making this move… because, as we all know, the world is in trouble.

David Attenborough has spent a lifetime travelling, exploring the wild places of our planet and documenting the living world in all its variety and wonder. He’s also witnessed the damaged caused. Saving our planet is now a communications challenge. We know what to do, we just need the will. That’s why we want to share this message on Instagram. Because there is hope and together, we can inspire change. Social media isn’t David’s usual habitat so while he’s recorded messages solely for Instagram, like the one in this post, we're helping to run this account. In case you’re wondering, ‘we’ are Jonnie and Colin and we worked with David on A Life On Our Planet. So, as well as sharing the messages he’s recorded especially for this account we’ll also post some exclusive clips and behind the scenes content. Stay tuned.

“Continents are on fire. Glaciers are melting. Coral reefs are dying… The list goes on and on. Saving our planet is now a communications challenge.”

Attenborough went on to explain that he would be using Instagram to share videos explaining “what the problems are and how we can deal with them”.

Next week, David Attenborough: A Life on Our Planet will be released globally on Netflix. The one-off feature documentary will see the naturalist look back on his own lifetime, and the observed changes to our planet.

David Attenborough: A Life on Our Planet is due for release on October 4 worldwide.