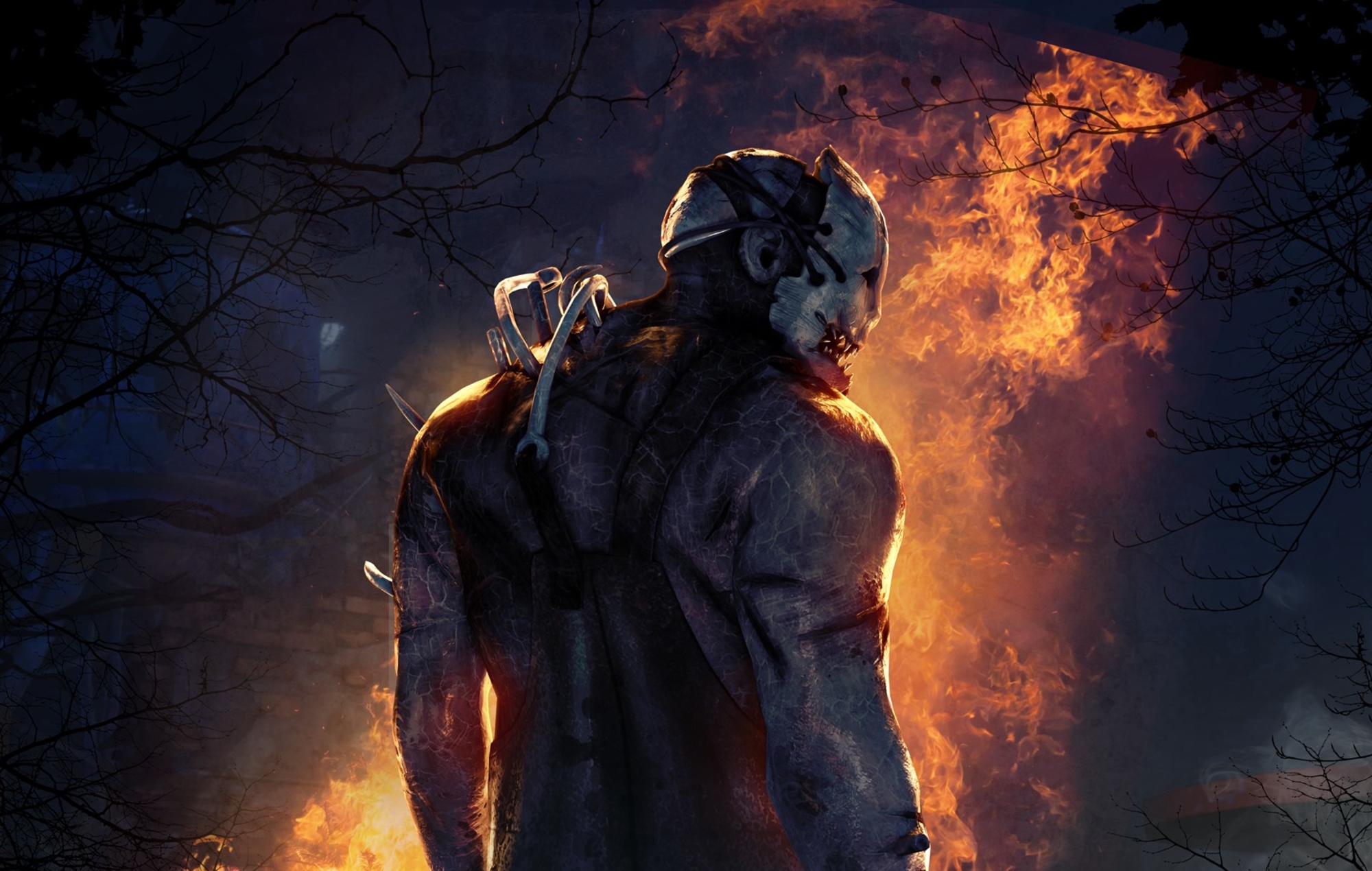 Dead By Daylight has reached a concurrent player peak of over 100,000 after the Steam sale and anniversary event coinciding together.

Behaviour Interactive‘s asymmetric horror game Dead By Daylight has hit a concurrent player peak cap of 105,093 on June 30 as recorded by SteamDB.

This all-time high coincides with the game’s fifth anniversary, which saw a wealth of events and items added to the game in celebration.

To start you off, we're giving away 500K Bloodpoints to all players.

The anniversary event, which will run until July 15, sees players able to earn a brand new crown cosmetic, with community challenges on offer, which will see new charms, and cosmetic outfits unlock.

Players will also earn 9,000 iridescent shards, the in-game currency for Dead By Daylight, and 500,000 Bloodpoints, the game’s upgrade currency that allows people to unlock perks and tools for killers and survivors.

A Steam community post details all of the anniversary updates, including brand new outfits for David King and The Wraith.

Dead By Daylight is also currently available for 40 per cent off, reducing it to £8.99 from £14.99 as part of the Steam Summer Sale. The sale also runs up until July 14, coinciding neatly with the anniversary event.

Executive produce Marty Stratton explained in a statement that “the unforeseen consequences of the pandemic and remote working impacted the progress of development for this addition. Over this time, we have also seen and heard how many of you enjoy the range of gameplay and combat available in the expansions and master levels.”