Deaf Havana announce first album since becoming a two-piece, ‘The Present Is A Foreign Land’ 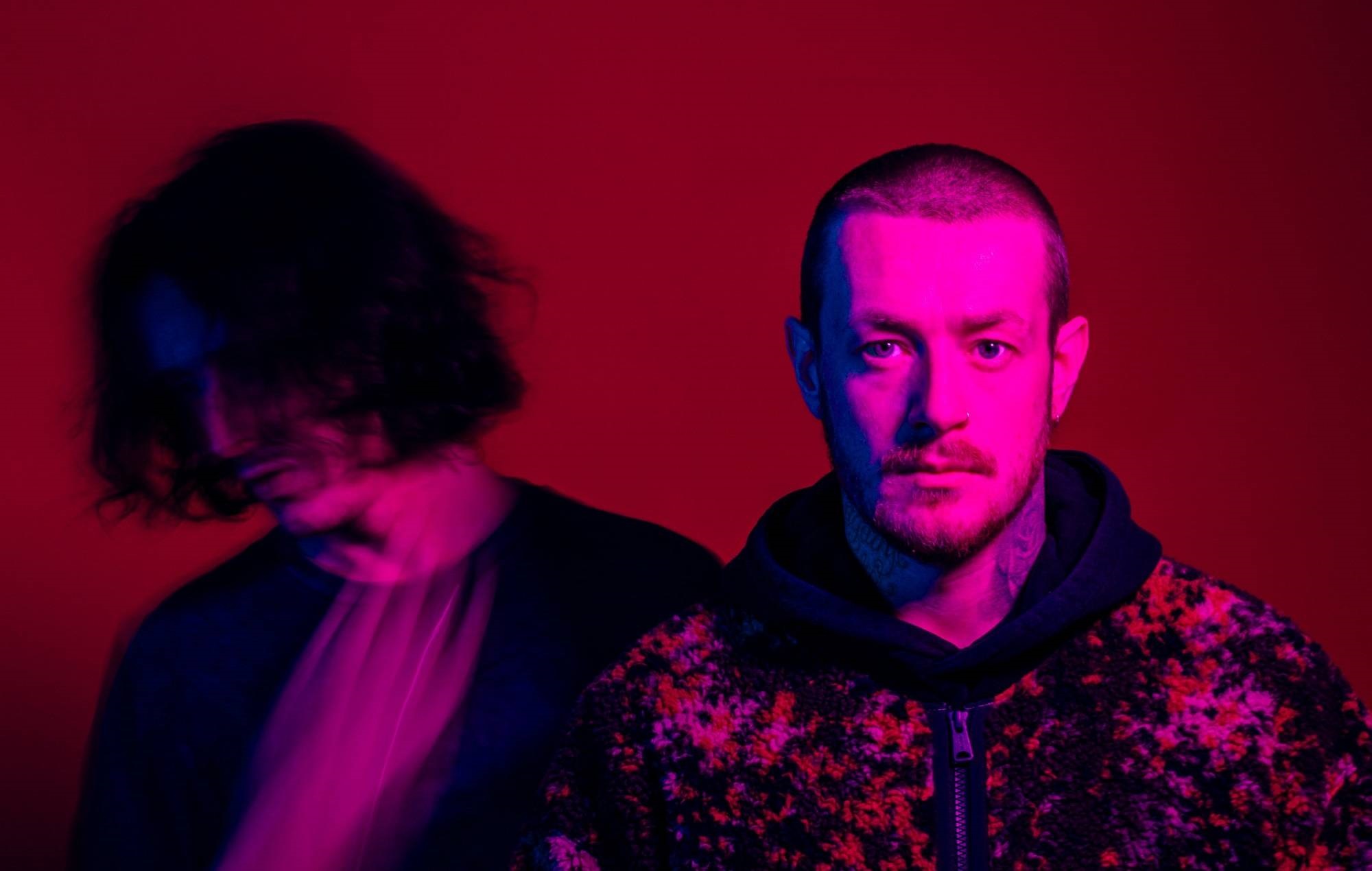 Deaf Havana have revealed their first LP since becoming a two-piece is on the way, titled ‘The Present Is A Foreign Land’.

The sibling duo made the announcement on Friday (January 21), sharing the record’s first single ‘Going Clear’. A deeply personal song, ‘Going Clear’ deals with themes of substance abuse and sobriety, which frontman James Veck-Gilodi had been struggling with for years.

“‘Going Clear’ is a song I started writing a long time ago but it wasn’t until recently that I really realised it’s a song purely about addiction and the effect it has on loved ones and family members,” James said in a press statement.

“It’s a very straight forward and simple song but having gone through the years of substance abuse and seen the pain it brings first hand, this one really hits home.”

Check out the track below.

Speaking of the album on social media, the pair wrote: “We are so excited to share ‘Going Clear’ with you all and to announce our new record ‘The Present is a Foreign Land’.”

“So much hard work and love has gone into this album and we can’t wait for you to hear it. Thanks for sticking by us – it all starts now.”

‘The Present Is A Foreign Land’ is set for release on July 15, with pre-orders available through Deaf Havana’s website. Find the tracklist below.

The LP will mark the band’s sixth studio album, and their first since bassist Lee Wilson and drummer Tom Ogden left the outfit last year. Sharing news of Ogden and Wilson’s departure at the time, the Veck-Gildodi brothers wrote: “Early last year we were all ready to head our separate ways and call it quits.”

“We’d had an incredible journey but like all the best journeys it felt like it was time for it to end. Then the pandemic hit and we had no choice but to stop.”

“We would like to thank our brothers and day one bandmates, Tom and Lee for slogging it out with us up until this point. We wish them and their families all the best and every success for the future.”

‘The Present Is A Foreign Land’ tracklist:

The post Deaf Havana announce first album since becoming a two-piece, ‘The Present Is A Foreign Land’ appeared first on NME.