‘Deathloop’ PvP will be less competitive, more of an “anecdote generator”

Home ‘Deathloop’ PvP will be less competitive, more of an “anecdote generator”
news 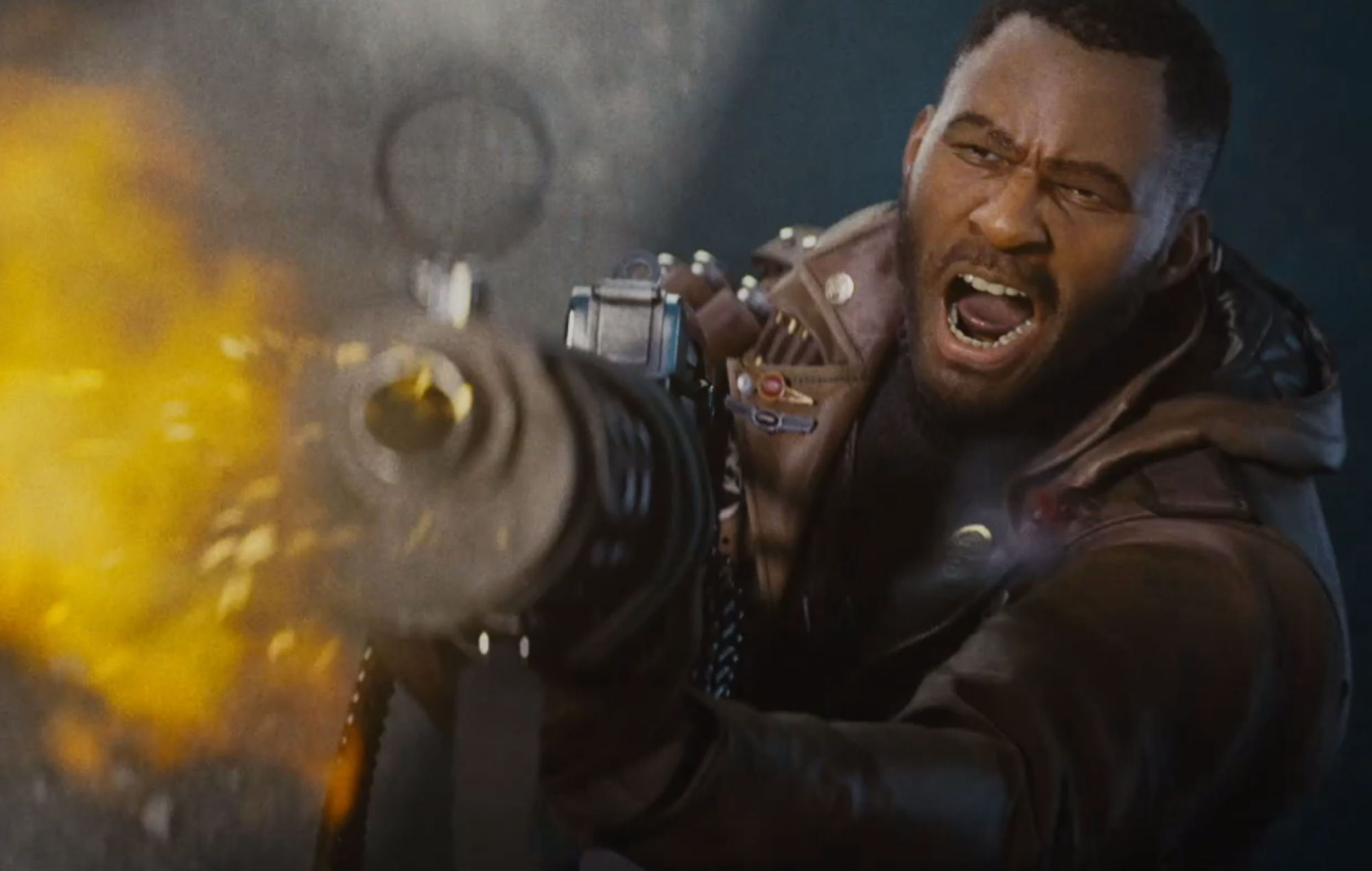 Deathloop game director Dinga Bakaba has shared his thoughts on what the team at Arkane Studios wanted to create with Deathloop‘s PvP multiplayer.

As spotted by IGN, Bakaba recently opened up about the PvP mode for upcoming FPS Deathloop in a video titled ‘Deep dive into Deathloop with Arkane Lyon’.

In the video, Bakaba stated:

“What drove us to add [PvP] to the game was not the competitive aspect of it really, that’s why there’s no leaderboard, nothing like that, it was really the fact that this is an anecdote generator.”

Elaborating, Bakaba says that the multiplayer will create stories that will leave players saying “I really didn’t plan for it to go that way, but that was so awesome”. Bakaba hopes that the formula will create moments that spawn friendships, hoping that these spontaneous moments will cause players to save clips of the chaos “and then send it to the other player in case they didn’t save it, and maybe add them as a friend”.

Elsewhere in the video, Bakaba shares more on the mechanics that playable assassins Colt and Julianna will have at their disposal. Colt can rewind time twice after dying, while Julianna lacks this ability but has all of Colt’s other powers.

Bakaba states that this means Julianna players must be “a bit more devious” and will potentially need to rely on “things like traps, deception, misdirection” and other, more subtle methods to win.

In other news, former developers of Aeon Must Die are “confused and baffled” by Focus Home Interactive reuploading the controversial game trailer, which was originally taken down following allegations of “unbearable work conditions, endless crunch, harassment, abuse, corruption and manipulation” back in 2020.

The post ‘Deathloop’ PvP will be less competitive, more of an “anecdote generator” appeared first on NME.