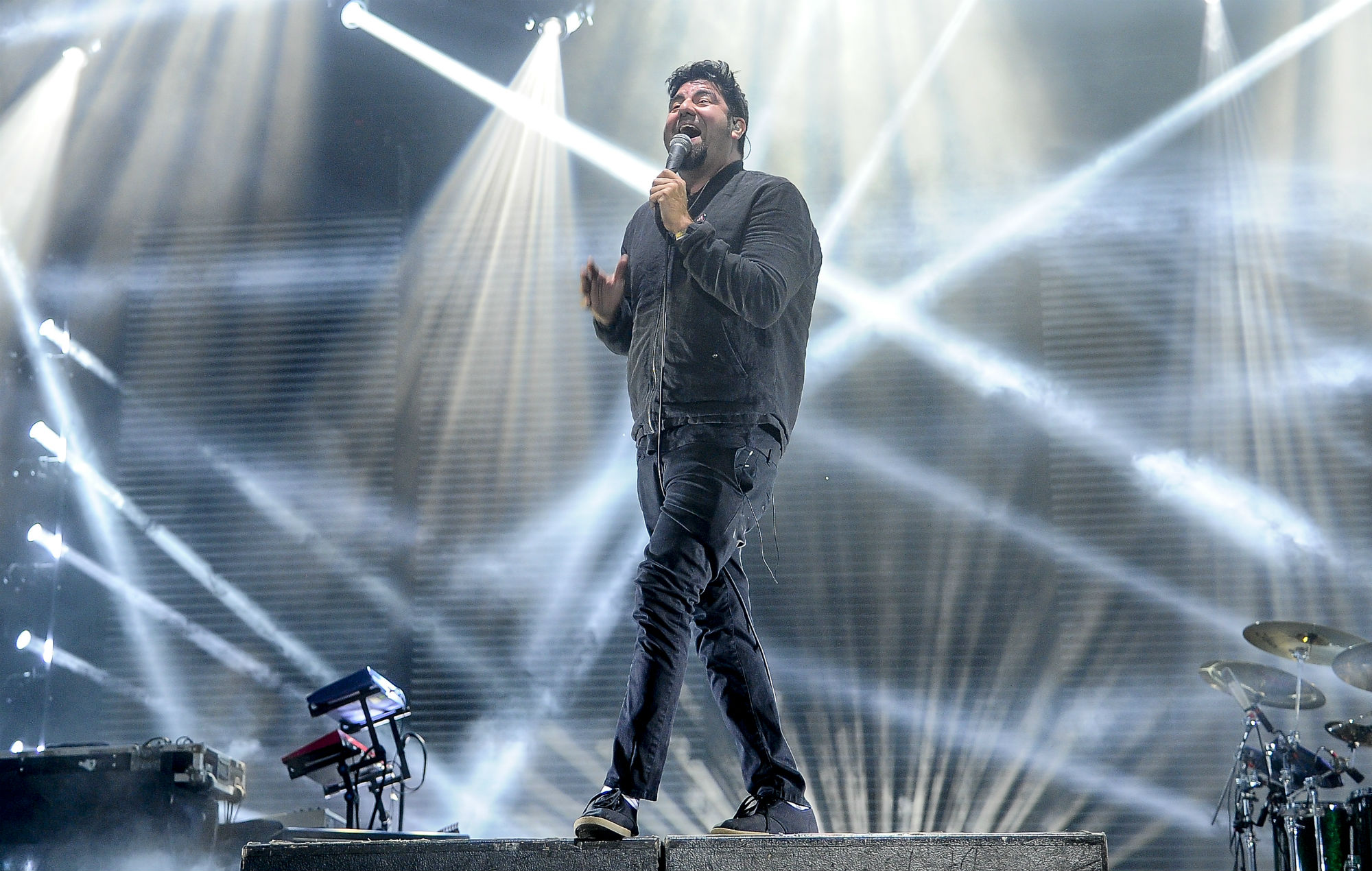 Deftones are readying themselves for the 20th anniversary of their celebrated album ‘White Pony’ with a global virtual listening party.

Fans can join the event hosted on Deftones’ YouTube channel on Monday (June 22) at different times depending on where they’re tuning in from.

The Californian band’s third record was released on June 20, 2000. Album track ‘Elite’ secured the band a Grammy for Best Metal Performance at the 43rd awards.

As its 20 year anniversary approaches, we invite you to our #WhitePony global listening party – taking place Monday, June 22, on our YouTube channel. Subscribe to stay updated at youtube.com/c/deftones (link in bio). ﻿ ﻿#WhitePony20 | Art by @frankmaddocks

Those listening in LA can join the event from 6pm local time on Monday, while UK listeners will have to stay up until 2am local time to catch the listening party. Fans in Mexico can tune in from 8pm local time (see full details above).

The news comes after Deftones announced a reissue of ‘White Pony’ featuring a new remixed version of the LP called ‘Black Stallion’, which includes a contribution from DJ Shadow.

“We [were] going to go to DJ Shadow’s house and were just going to hand it off to him and say like, ‘Here man, remix this record.’”

The band also recently confirmed that their ninth studio album was completed, and tentatively slated for a September release.