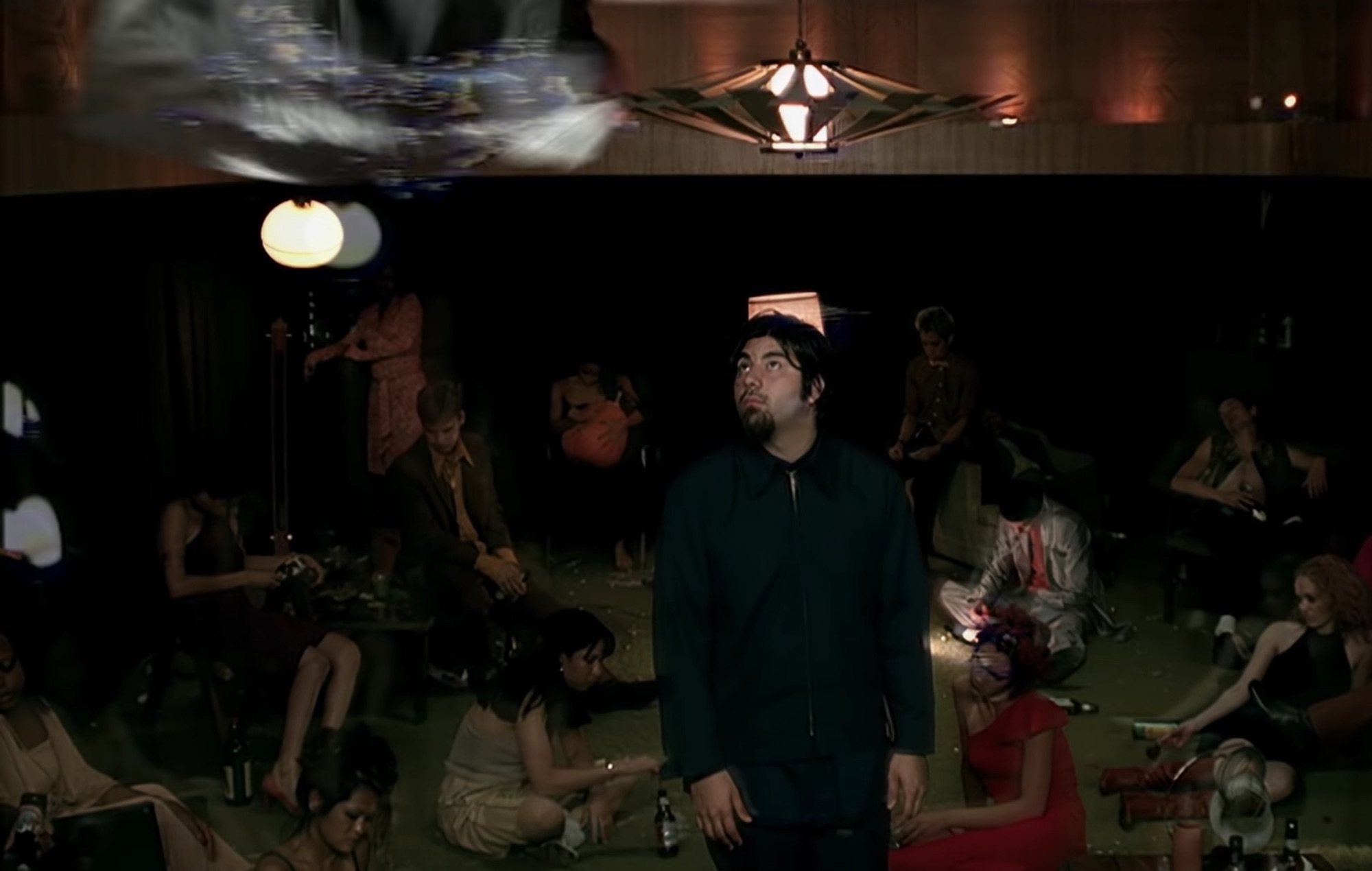 Deftones have shared a trippy video for Tourist‘s remix of ‘Change (In The House Of Flies)’ – watch it below.

The new ‘Change (In The House Of Flies)’ remix video features never-seen-before footage from Deftones’ archives, and reimagines the song’s original video – watch it below.

“After all these years, the songs still stand up, even in a different dimension. ‘Black Stallion’ can either be listened to as the twisted inner monologue of a masterpiece, or a standalone rattling gun of gnarly and weird electronica.”

As well as Tourist, the album features a remix of ‘Teenager’ by The Cure‘s Robert Smith alongside reworks by Squarepusher, Purity Ring, Linkin Park’s Mike Shinoda and more.

The new remix comes after Deftones dropped their acclaimed ninth album ‘Ohms’ back in summer.

Frontman Chino Moreno recently told NME that the idea for ‘Black Stallion’ dated back to 2000, when Deftones approached DJ Shadow to remix the whole of ‘White Pony’ before it was even recorded.

“I’m kind of glad that it happened now,” Moreno told NME. “The original idea was for DJ Shadow to remix the whole record and as cool as that sounds, it’s kind of neat now that we got a whole bunch of different artists to give their interpretation of the song that they remixed. As a music fan, it’s exciting to have all of these artists together.”