Demi Lovato set to host talk show: “No topics are off limits” 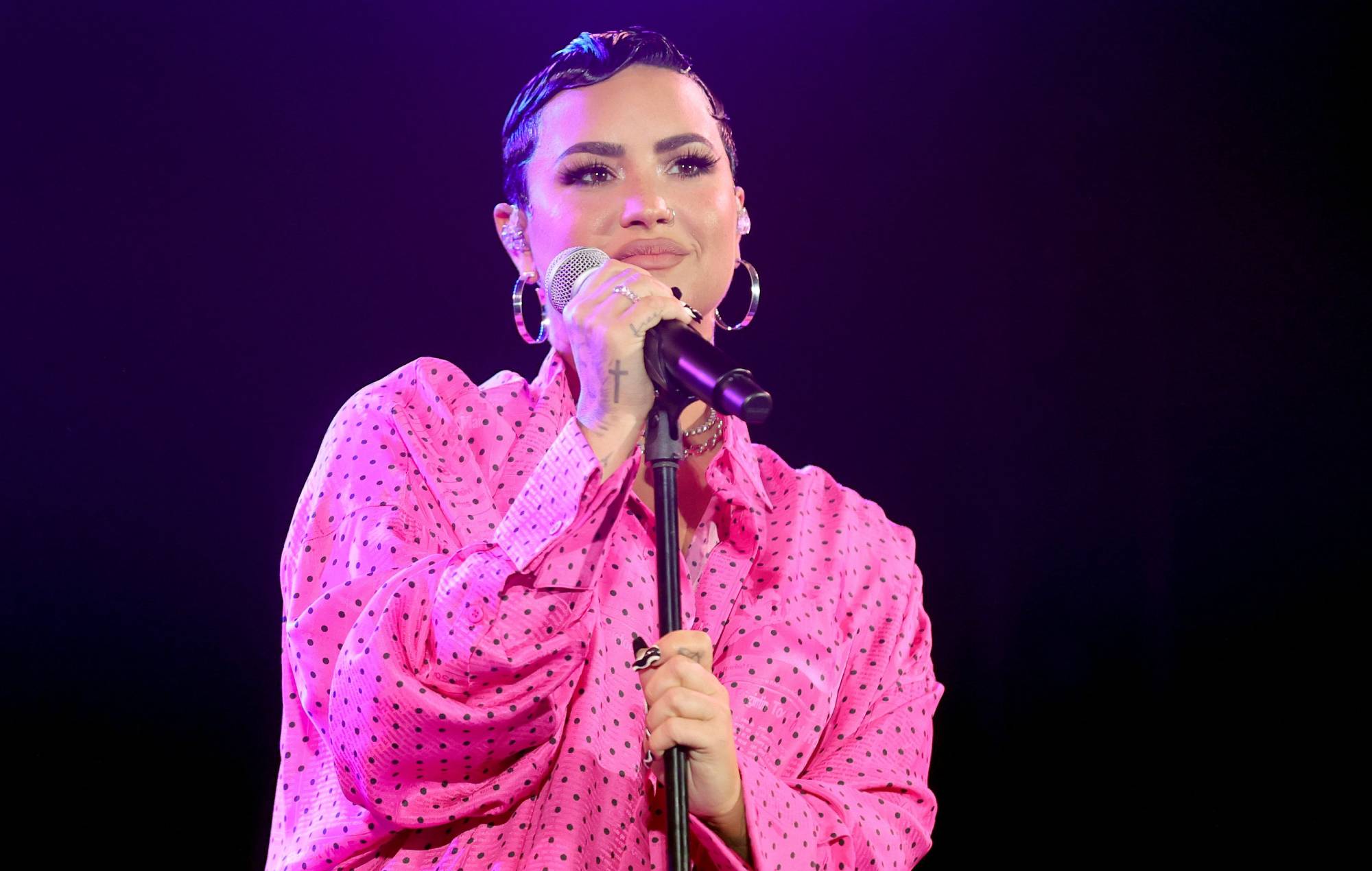 Demi Lovato has been announced as the host of a new talk show set to debut on The Roku Channel, fittingly titled The Demi Lovato Show.

The Demi Lovato Show is scheduled to premiere Friday July 30, leading over a dozen original series making their way to Roku. It was originally slated for the ill-fated Quibi platform, for which it was announced last February as Pillow Talk with Demi Lovato.

Following in the footsteps of their podcast 4D with Demi Lovato, each ten-minute episode will see Lovato joined by a special guest to explore, per Roku, “some of today’s edgiest social topics in frank and honest discussions”. Guests announced thus far include actresses Jameela Jamil and Lucy Hale, and trans beauty star Nikita Dragun.

“Some conversations can be difficult, but I’ve never been one to shy away from speaking candidly about things,” Lovato said in a press release.

“We wanted to create a space that normalises living your own truth – where people can speak, engage and more importantly, learn, together. There’s something therapeutic about having raw discussions that people can relate to, and with The Demi Lovato Show no topics are off limits and opinions are welcome.”

The Demi Lovato Show is just one of Lovato’s many recent endeavours, including the April release of their seventh studio album, ‘Dancing With The Devil… The Art Of Starting Over’. The album ties into a documentary series of the same name, wherein Lovato dissected their experiences of addiction.

Last week, Lovato hosted the YouTube Pride livestream event, appearing alongside a full slate of LGBTQ+ guests. Last month, they performed as part of a tribute to Elton John at the 2021 iHeartRadio Awards, and was announced as the host of a forthcoming UFO investigation docuseries titled Unidentified.

Also in May, Lovato came out as non-binary, following on from an announcement in March that they were pansexual.

The post Demi Lovato set to host talk show: “No topics are off limits” appeared first on NME.