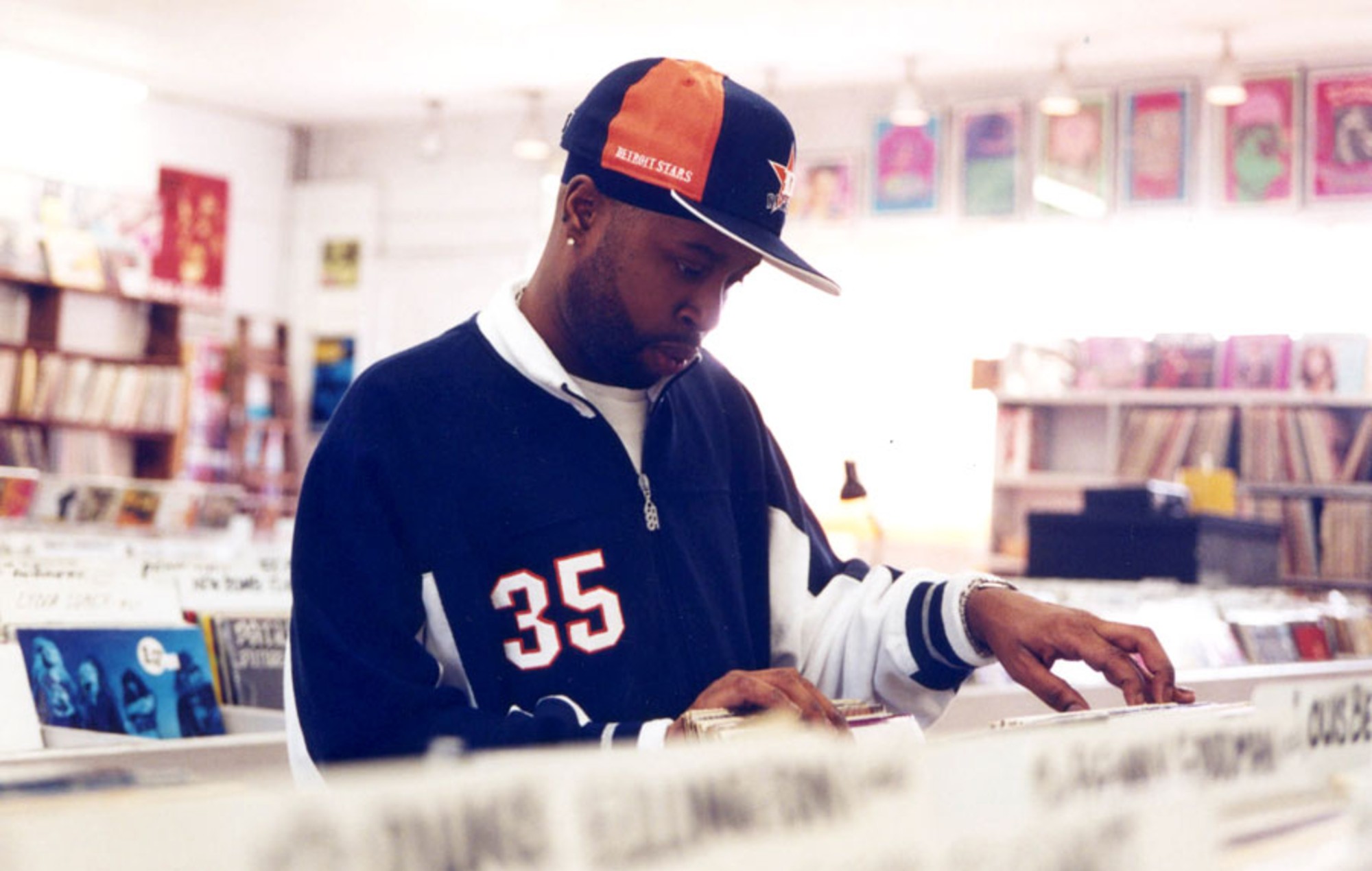 Dilla’s Delights, the doughnut shop set up by J Dilla’s uncle in memory of his late nephew, has announced plans to close permanently.

The Detroit eatery is the latest casualty of the coronavirus crisis, having been forced to close its doors for much of 2020 due to the pandemic.

In an Instagram Live video posted this week, J Dilla’s uncle, Herman Hayes, explained that the store had not recovered from its lengthy shutdown.

“We don’t quite know which direction we’re going to go in and where we’re going to be, but, you know, we’re working on some things,” Hayes – affectionately known as Uncle Herm – said in an Instagram Live video.

Hayes also revealed plans to search for a new location at which to relaunch the store.

Hayes had previously been looking to expand the store into a new location, opening a GoFundMe page in late 2019 at which punters could support the endeavour.

“We are in negotiations with properties for a larger space to produce and sell our donuts and merchandise with room for seating and a museum,” he wrote at the time.

The fundraiser surpassed its goal of $15,000 within two weeks.

Uncle Herm, a chef and baker by trade, opened Dilla’s Delights in 2016 after a decade of planning. The store was conceived to honour the memory of J Dilla, following his death in 2006.

The rapper and producer passed away at age 32 following a battle with lupus and thrombotic thrombocytopenic purpura, a rare blood disorder. Per Dilla’s Delights’ website, the late musician was known for his fondness of doughnuts, so much so that he named his final album, ‘Donuts’, in honour of the snack treat.