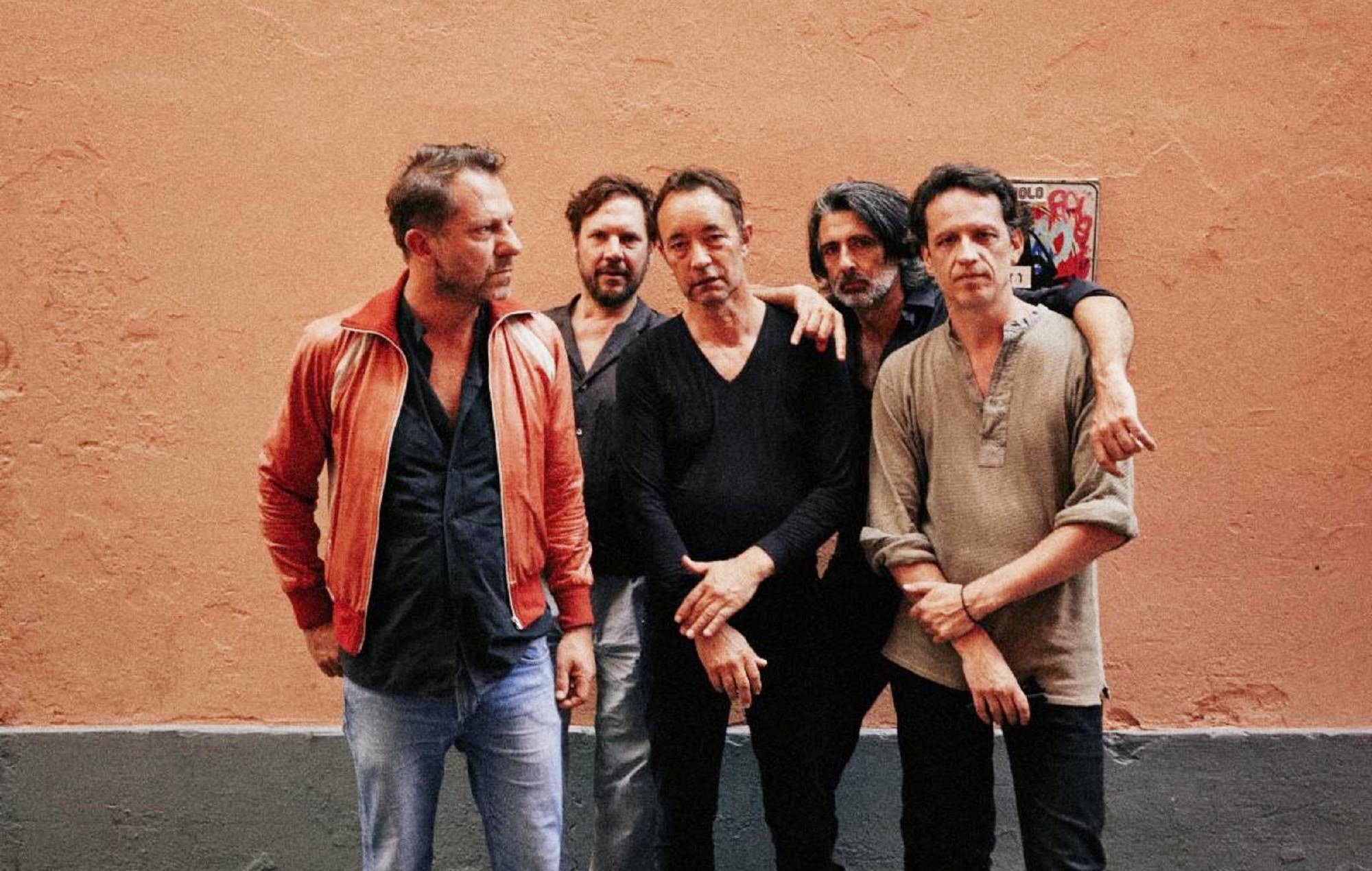 dEUS have announced their first album in over 10 years and shared new single ‘Must Have Been New’.

The Belgian band, who are renowned as an influence on the likes of Muse, Radiohead and Elbow, are set to release their eighth studio LP ‘How To Replace It’, on February 17, 2023, via [PIAS] Recordings.

It is their first album since 2012’s ‘Following Sea’ and it will be released on CD, vinyl, which includes a limited coloured version, and on all digital platforms. You can pre-order it here.

They have also shared the first taster from the record ‘Must Have Been New’, which you can listen to below.

“I was playing the piano and I asked our drummer Steph [Misseghers] to give me a waltz rhythm”, said founding member and keyboardist Klaas Janzoons of the track. “I instantly came up with the verse and chorus chords, [frontman] Tom [Barman] added a middle eight and we had the core of the song. But in typical dEUS fashion, it took a whole lot of time and energy to get to the final result.”

The band are also planning to hit the road but no official tour dates have been announced yet.

“After so many years, we want to do so many festivals, and play in so many places,” added Janzoons. “We can’t fucking wait to do these songs live.”

The band last toured in 2019 to mark the 20th anniversary of their cult album ‘The Ideal Crash’.

You can also view the full tracklisting for ‘How To Replace It’ below:

The post dEUS return with first album in over 10 years and share new single ‘Must Have Been New’ appeared first on NME.