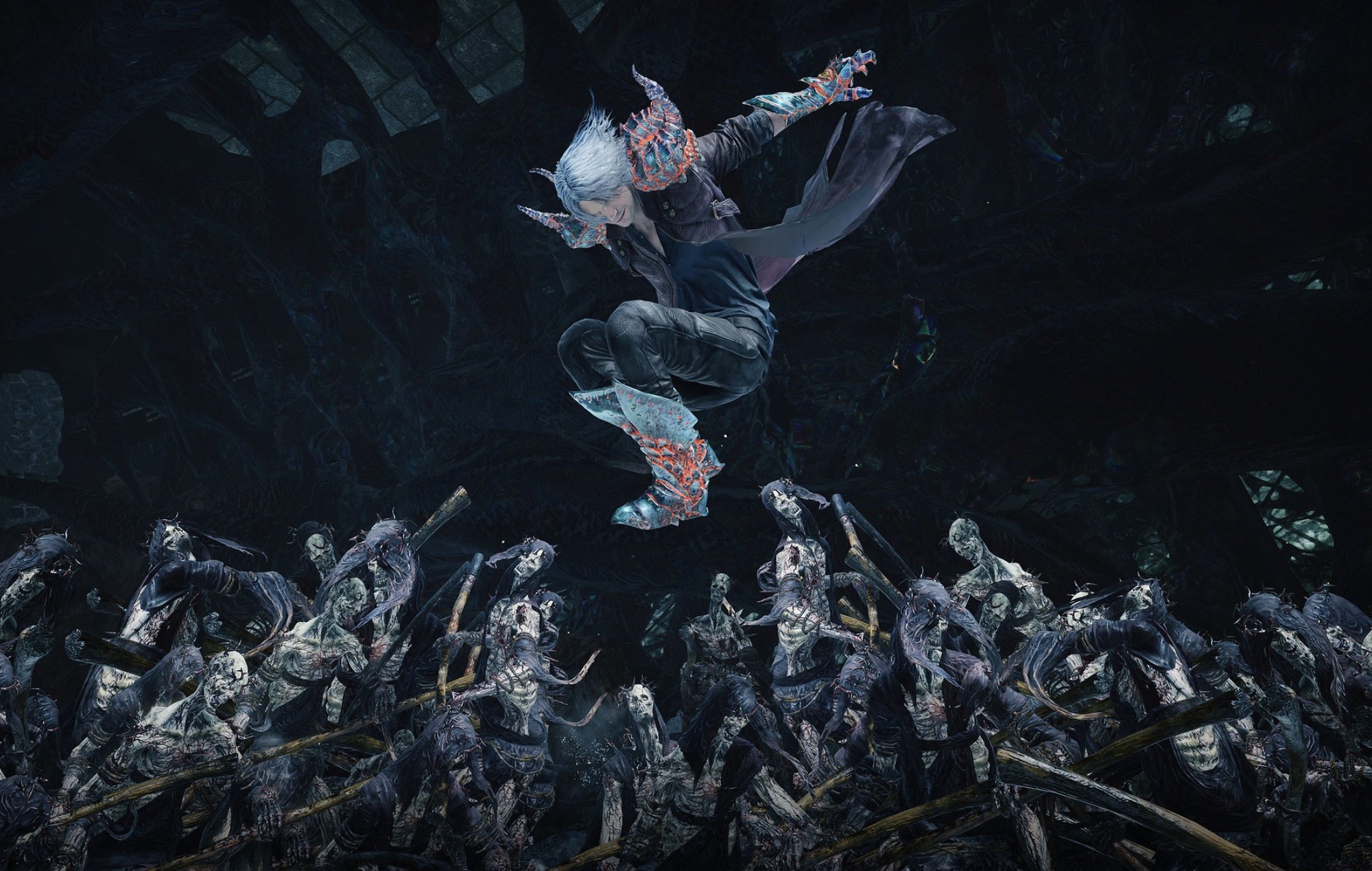 Capcom has confirmed that the upcoming special edition of Devil May Cry 5 will not be headed to PC.

The upscaled edition of the game, which was revealed on September 16 during Sony’s PlayStation 5 event, boasts a slew of new features including a Turbo Mode, a Legendary Dark Knight difficulty and real-time ray-tracing, among other additions. Dante’s brother Vergil will also be a playable character in that version.

However, these features will only be available on the Xbox Series X and PS5, as Devil May Cry 5 Special Edition will not be released for PC. “At present, there are no plans to release DMC5SE on PC,” Capcom said in a statement to Eurogamer.

“Devil May Cry 5 Special Edition is specifically being developed and optimised to benefit the system architecture and leap in processing power offered by PS5 and Xbox Series X, so we’re focusing on these platforms,” the developer added.

Players who own the original game on PC, as well as PS4 and Xbox One, will still be able to unlock Vergil as a playable character in the future through a paid DLC. The other upgraded features, however, are unlikely to appear on these platforms.

During the PS5 event, Sony revealed the price and release date of its upcoming next-gen console. The PS5 will retail for £449.99 (US$499.99) and will be available from November 12 in the US, Japan, Canada, Mexico, Australia, New Zealand and South Korea. The rest of the world is expected to receive the PS5 on November 19.

Sony also recently revealed a slew of first-party games and launch titles for the console. Check out NME’s recap for the event here.