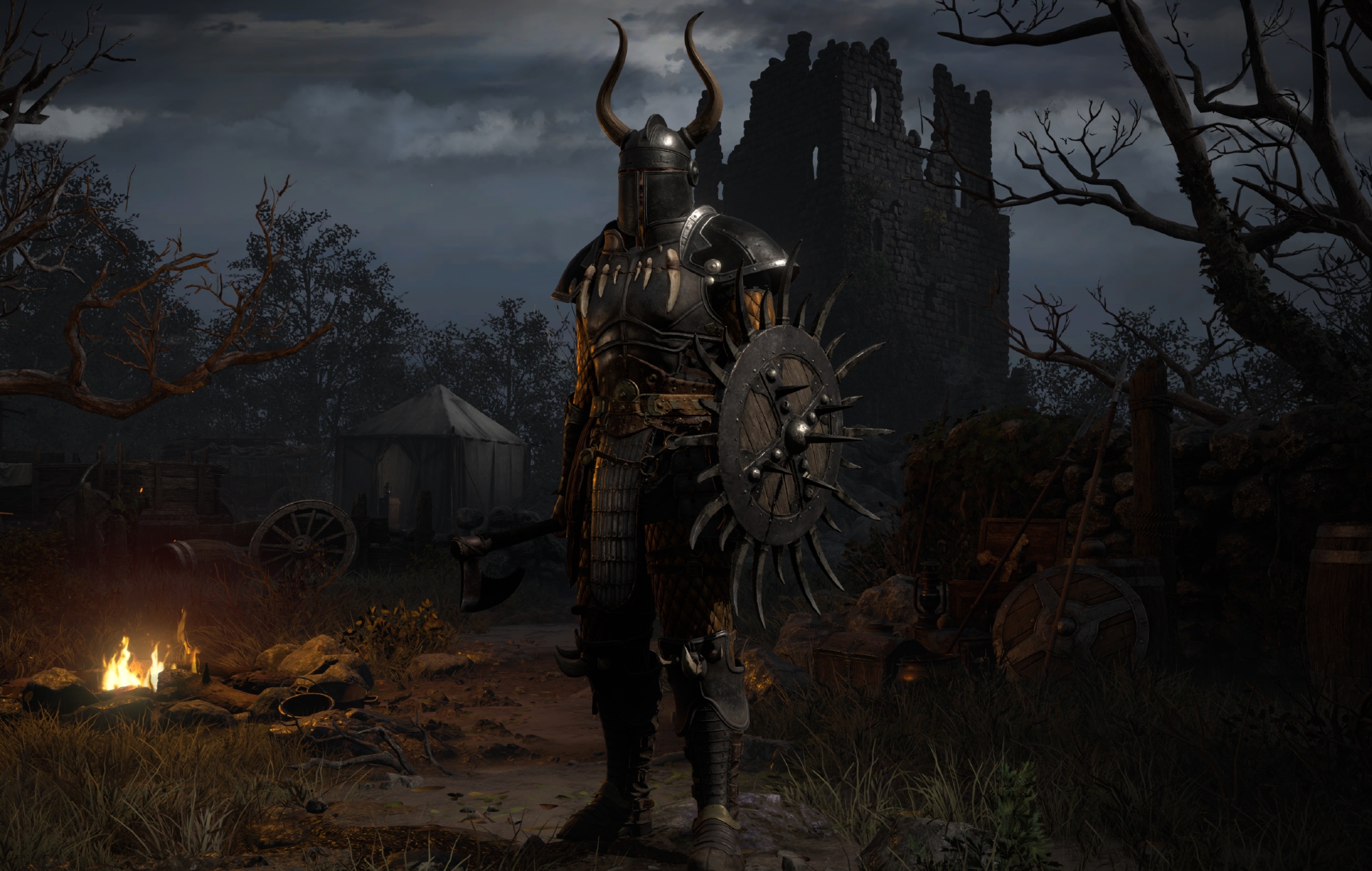 A fan of Diablo II: Resurrected has created a comparison video between the original game and the remaster’s technical Alpha test graphics.

Players who opted in for the Alpha were inducted into their first glimpse of Diablo II: Resurrected this week, giving them a chance to experience the remaster first-hand.

Focusing mainly on single-player Barbarian, Amazon, and Sorceress classes, the Alpha will test the game’s readiness to launch, so that a launch date can be established. The Diablo II: Resurrected Alpha includes the 4K resolution, upgraded graphics, and 27 minutes of fully remade cinematics – all of which have made their way into this comparison video.

The characters remain similar to their former selves, with a few upgrades here and there, but the environments appear to have been given the most attention. You can select to play Diablo II: Resurrected in either the new graphics or the legacy graphics.

Any progress made on the Diablo Alpha will be discarded upon the game’s launch, and players are encouraged to “livestream, capture, and publish gameplay footage, or take and publish as many screenshots as you like from anywhere in the game.”

Diablo II: Resurrected will retain the original game’s playstyle, but will introduce enhanced graphics, including up to Ultra High Definition 4K (2160p) support on PC. Resurrected will include the base game and its expansion, Lord Of Destruction.

The game will release on PC – and for the first time, consoles including the PS4, PS5, Xbox One, Xbox Series X, Xbox Series S and Nintendo Switch. Cross-progression support is also being planned.