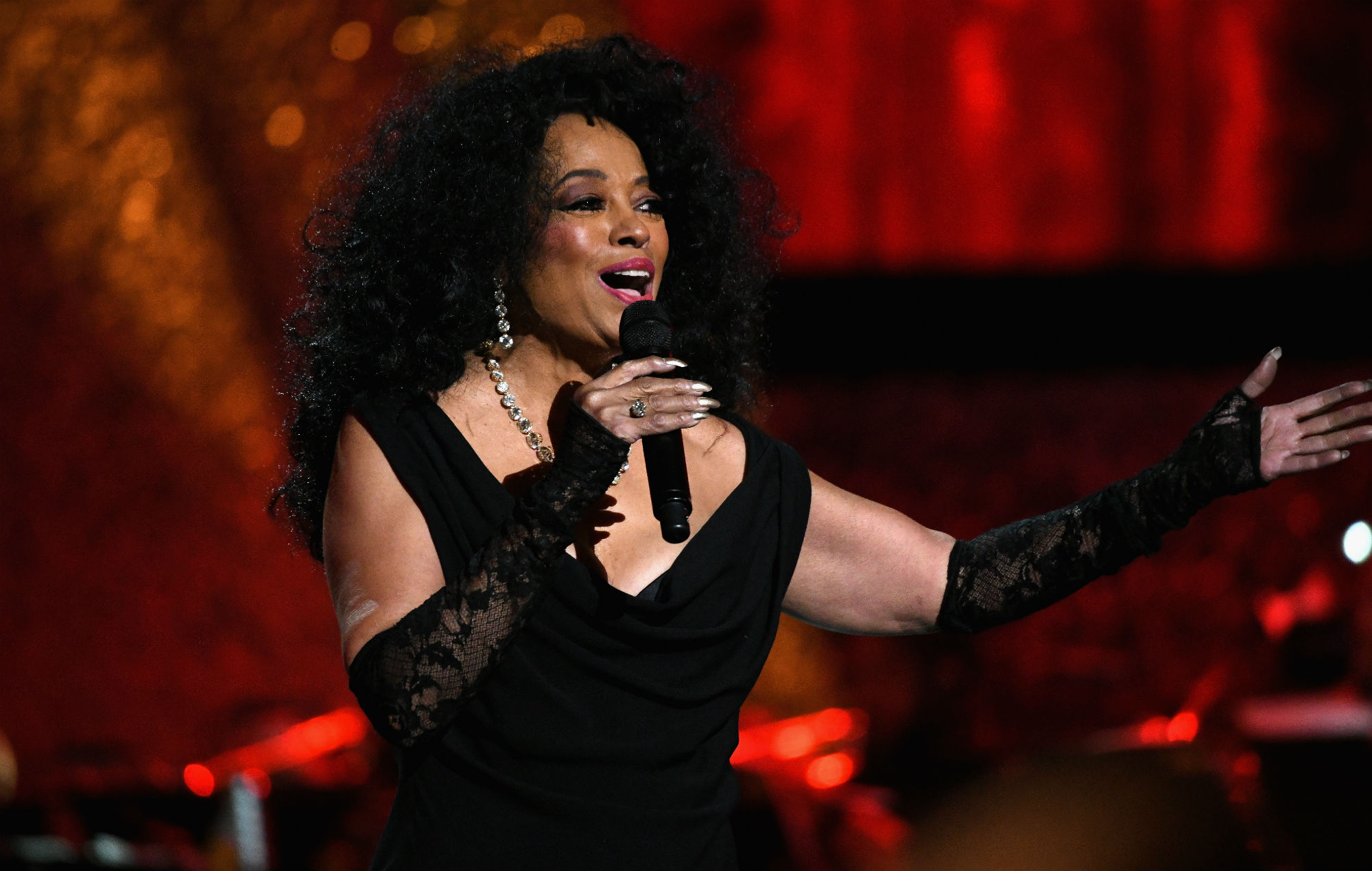 Diana Ross has moved her UK leg of her Top Of The World Tour from this June to 2021.

The singer will now head to arenas in Glasgow, Leeds, Manchester, Liverpool, London and Birmingham in June and July 2021 after the coronavirus pandemic forced their postpinement.

However, Ross’s shows in Cork and Dublin have not yet been rescheduled, after she was forced to put her tour – which was expected to see her celebrate 60 years in music – on hold.

Her UK arena tour is not the only event she has to halt. The veteran was also due to perform at festivals including the Eden Sessions and Glastonbury’s Legends Slot in 2020.

The news of her rescheduling comes as Nile Rodgers revealed that Ross “didn’t understand” that her 1980 hit ‘I’m Coming Out’ “was a gay thing.”

If you cannot attend the rescheduled dates then you should contact your point of purchase for a refund.

Meanwhile, new tickets are to be released for the new shows via Ticketmaster and AXS.