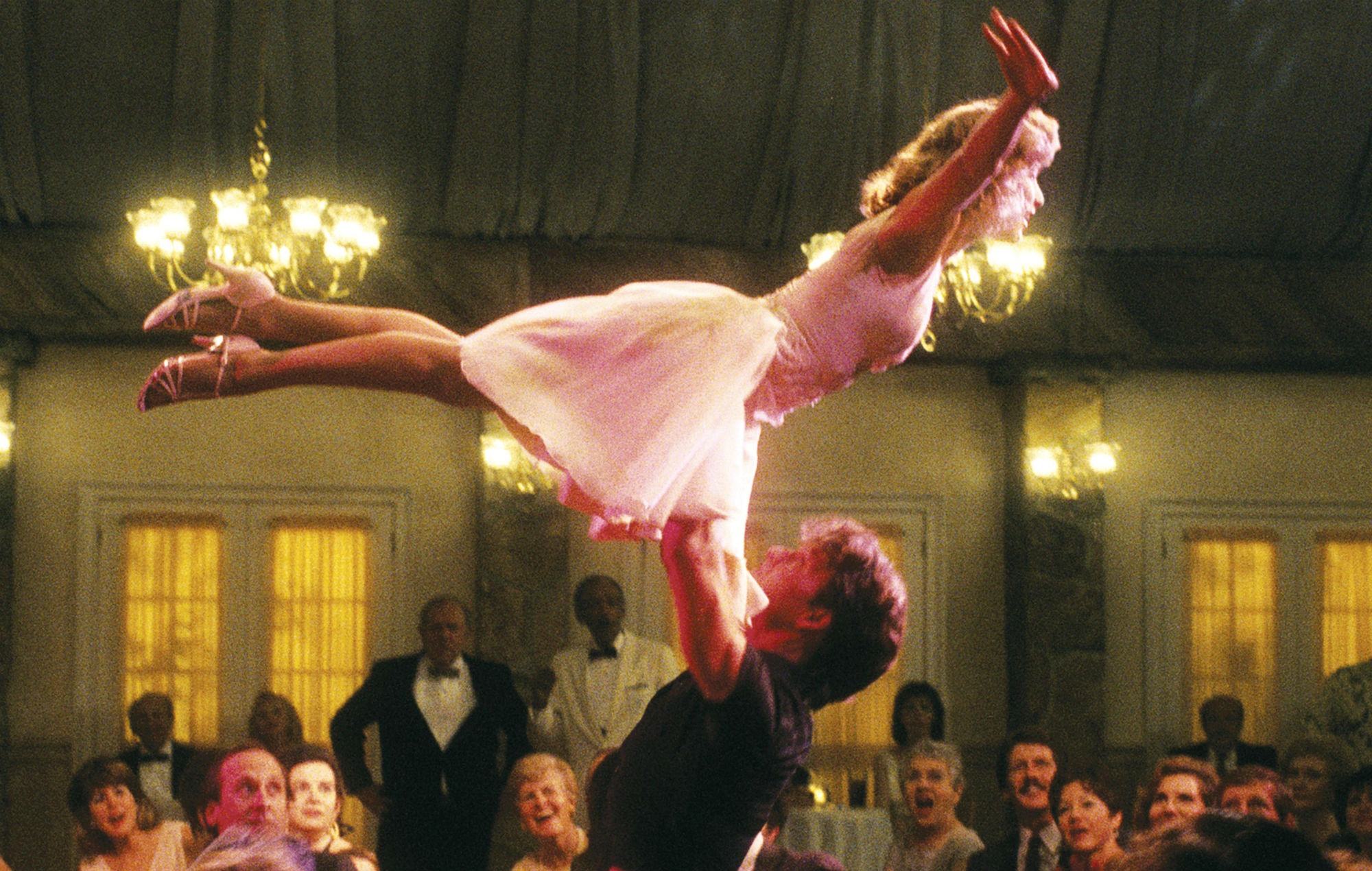 A sequel to Dirty Dancing with its original star Jennifer Grey been announced.

The follow-up, set to be released more than 30 years after the first, has been ordered by Lionsgate with Grey, who portrayed Baby in the 1987 film, also serving as an executive producer.

Warm Bodies‘ Jonathan Levine and Gillian Bohrer will direct the new film. Mikki Daughtry and Tobias Iaconis, the duo behind Five Feet Apart and The Curse of La LLorona, are writing the screenplay, Deadline reports.

Speaking about the project, Lionsgate CEO Jon Feltheimer said: “It will be exactly the kind of romantic, nostalgic movie that the franchise’s fans have been waiting for and that have made it the biggest-selling library title in the company’s history.”

Dirty Dancing is the story of Frances ‘Baby’ Houseman, a teenager who falls for Johnny Castle (Patrick Swayze), a dance instructor at a holiday camp.

Back in 2017 the film’s famous lift dance move landed a couple in medical trouble after they failed to perform it correctly. The pair went viral after images of the incident appeared online.