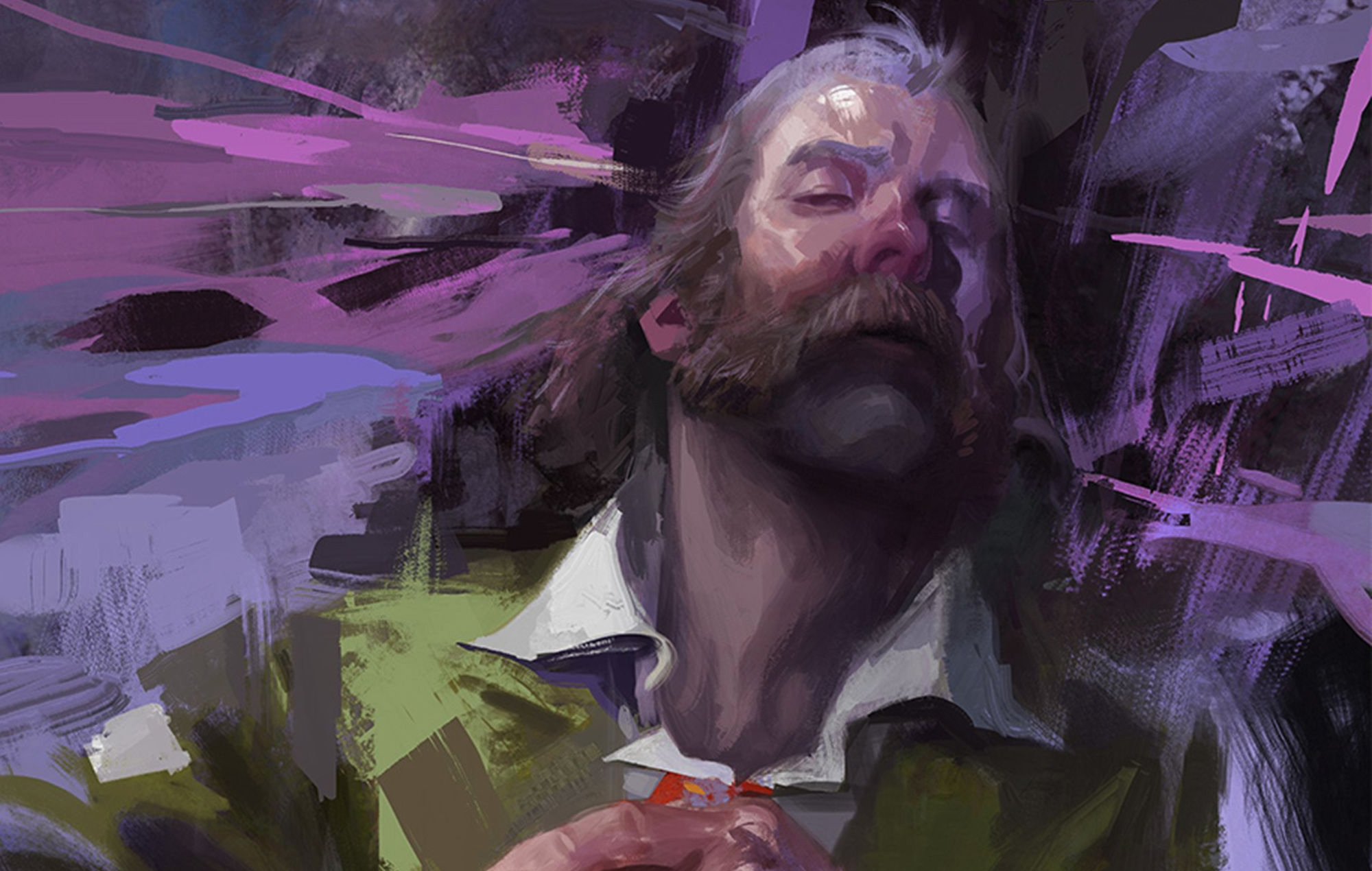 Developer ZA/UM has announced that PS4 and PS5 versions of Disco Elysium: The Final Cut will receive a new patch to fix its number of reported bugs.

In a new blog post, ZA/UM has detailed the next steps it will take to ensure that PlayStation players will be able to experience Disco Elysium: The Final Cut after recent reports of bugs which has halted players from progressing within the game.

It reads, “We’re all just human beings dreaming big, and not always making those dreams come true like we hope. But we’re going to try anyway, and try again, until we get it right. And we will.”

Patch 1.3 is currently being worked on, but a launch date has yet to be announced. However, ZA/UM have released a list of fixes that will be coming along with the update:

The blog post continued with ZA/UM noting that that’s all they can say for now but players can expect a patch date to be announced.

Disco Elysium launched on PC in 2019 and was awarded Best Role-Playing Game and Best Narrative Game at the Game Awards 2019.

Last month, Disco Elysium: The Final cut, an enhanced version of the game with over one million professionally voice-acted words, was released for PC, as well as PS4 and PS5.