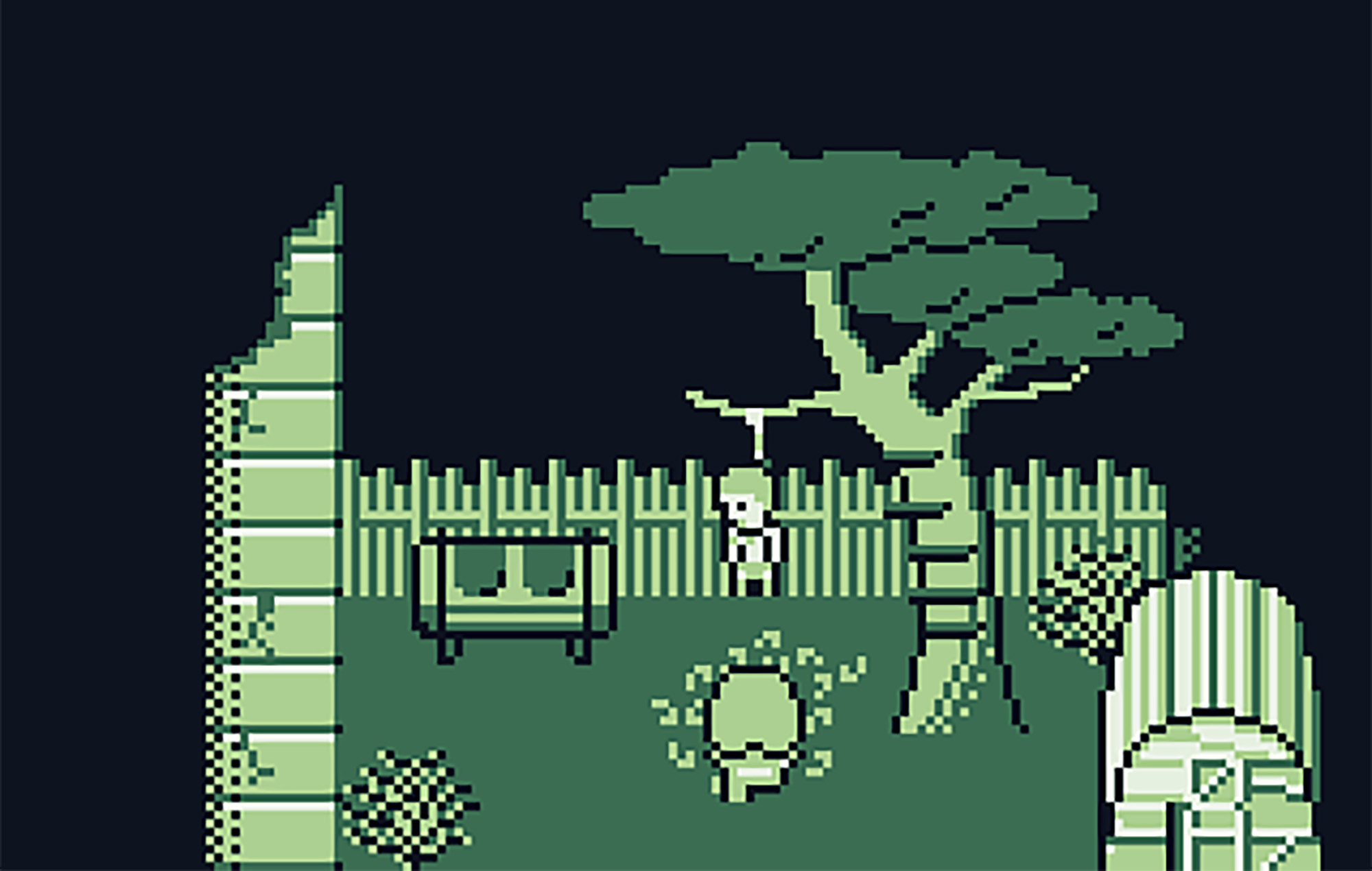 In celebration of Disco Elysium’s first anniversary, a fan has remade the critically acclaimed game as an old-school Game Boy title.

The nostalgic port reimagines the gorgeous world of Revachol in the style of classic Game Boy titles such as Pokémon and Final Fantasy. Although it’s not a full remake, you can play through an abridged opening section of the game, complete with three pre-made Archetypes to choose from.

The Game Boy version of Disco Elysium also adapts the game’s dice rolling mechanism, alongside 24 different skills that are split into four categories. Much of the dialogue has also been truncated and – true to the classic system – there’s no voice acting.

The port was made by Toronto-based graphic designer Colin Brannan in partnership with GB Studio. The game can be played on an actual Game Boy – according to VG24/7, all you need to do is download the ROM and load it onto a flash cartridge – but if that’s too much of a hassle, it’s also playable on PC via browser, iOS and Android.

Disco Elysium turned one on October 15. The game was developed by ZA/UM and originally released for PC. The game clinched four awards at The Game Awards 2019 and currently has a Metacritic score of 91 out of 100, based on 64 reviews.

“We’d just like to say a huge thank you to everyone who has supported the game over the last year,” said Mikk Metsniit, head of publishing at ZA/UM, in a statement. “We’ve had such an overwhelmingly positive response to Disco Elysium and this last year has been a radical journey for the whole team. We really appreciate everyone who has played the game and are really grateful to our amazing fan base.”

Earlier this year, ZA/UM announced that Disco Elysium would launch for the Nintendo Switch, PlayStation 4 and Xbox One later this year. However, an official release date for the ports has yet to be announced.