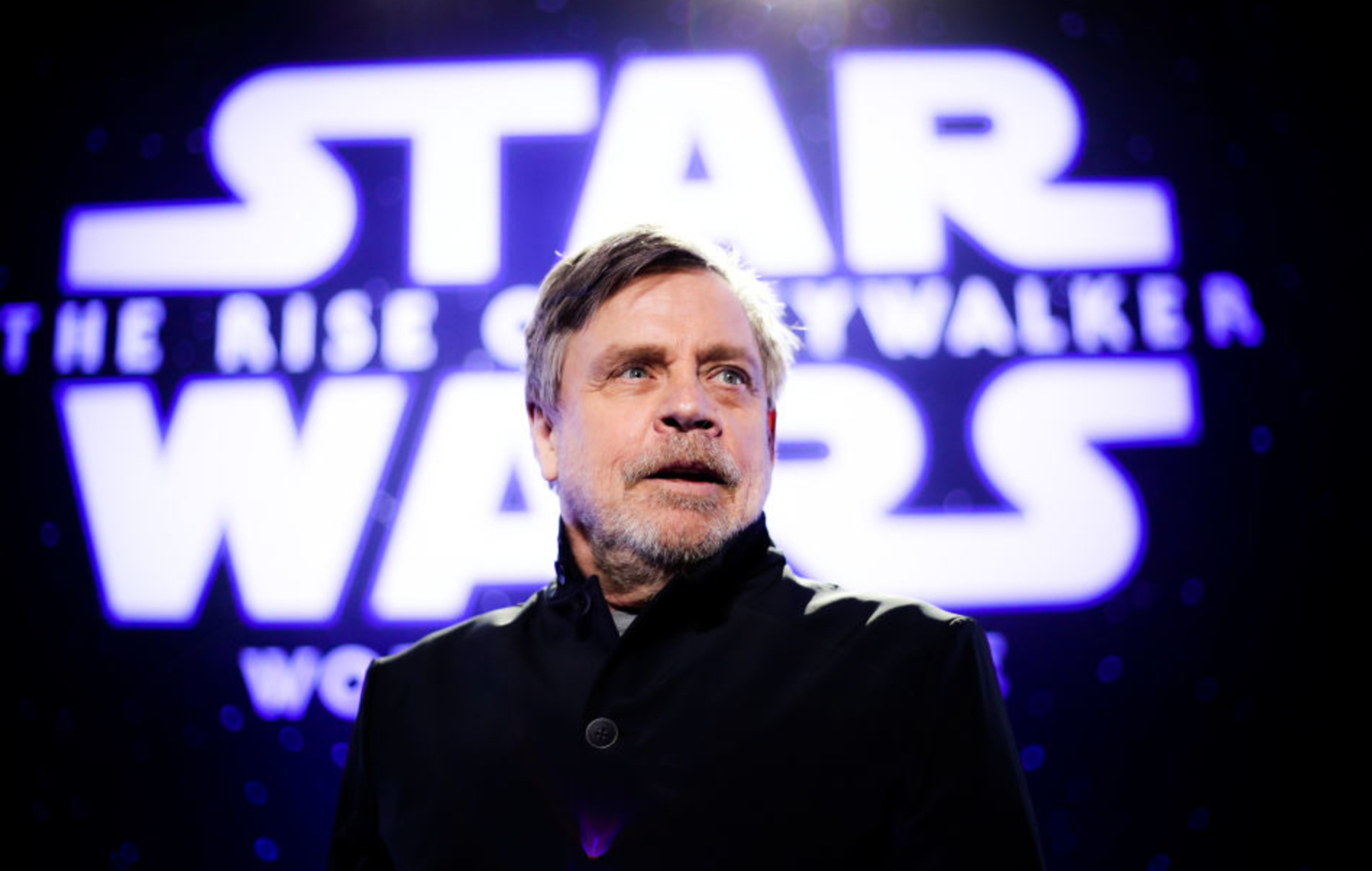 A deleted scene from Star Wars: A New Hope has been retrieved and added to the cut on Disney+.

Mark Hamill has explained why the missing scene was crucial to the character of Luke Skywalker, in conversation with Joe and Anthony Russo for their Russo Bros. Pizza Film School series.

The scene in Episode IV, the first film in the Skywalker Saga, sees Luke witness the attack on Princess Leia’s ship from Tatooine by Darth Vader before travelling to Tosche Station.

“There a couple of things that are good for the character,” Hamill began when describing the lost scene to the Avengers filmmakers.

“No. 1, he is ridiculed roundly by his peers. So he’s not particularly cool or popular. Koo Stark is the only other female actor in the movie… and she calls me ‘Wormie’. So I am not popular.”

Hamill continued: “And then I bump into Biggs Darklighter, played by Garrick Hagon, and I go ‘Wow!’ You can see we’re good friends. He’s dressed in an Imperial uniform and I’m going, ‘Wow! That’s so great! I can’t wait until I can get off the dump of a planet and join with you.’

“And he takes me outside and says, ‘Luke, as soon as I get the chance, I am going to jump ship and join the Rebels.’”

Star Wars: A New Hope is now streaming on Disney+ along with all eight other films in the Skywalker Saga.