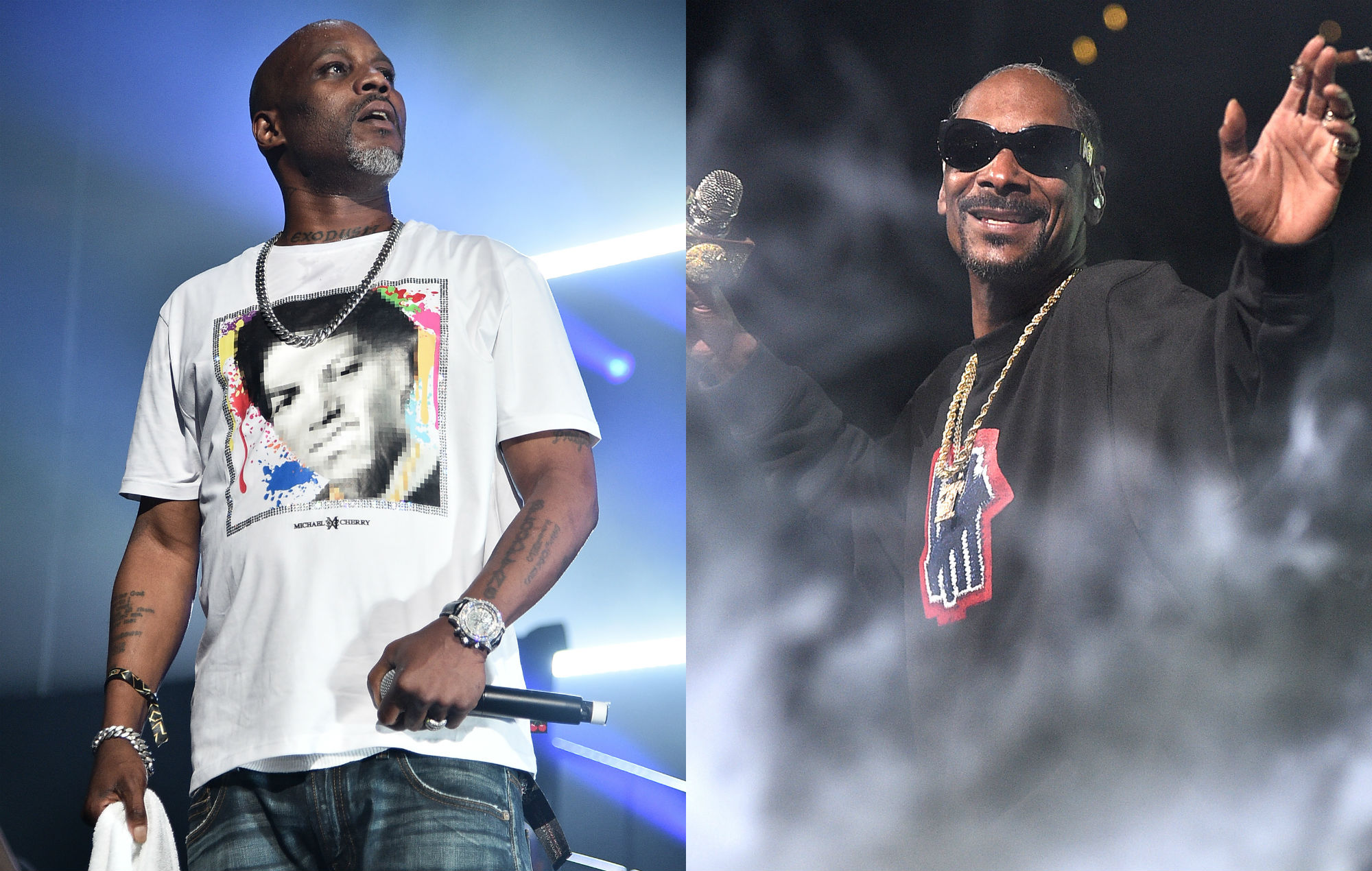 DMX will face off against Snoop Dogg in the next round of the Verzuz series, in what is being billed as “the battle of the dogs”.

After starting out as a 20-song showdown between producers, the series has now seen rappers and performers facing off against each other.

It’s now been confirmed that DMX will square off with Snoop next week (July 22), with their clash taking place across Instagram and Apple Music.

The battle of the dogs

Wednesday, July 22nd. Watch on our IG or in HD on @AppleMusic. Drinks by @Ciroc. #Verzuz

The pair will provide tough competition for each other, with DMX’s career including 15 placings in the Billboard Hot 100.

Snoop, meanwhile, boasts 43 Hot 100 hits, including three No. 1s: ‘Drop It Like It’s Hot’ (featuring Pharrell), and features on Akon’s ‘I Wanna Love You’ and Katy Perry’s ‘California Gurls’.

The confirmation of the clash comes after Eminem said he would be interested in taking on DMX.

Posting a picture of him and DMX playing a giant game of Jenga, rapper N.O.R.E. wrote on Instagram: “This moment is so Legend !!! 3 minutes before this @therealswizzz CALLS X and says Eminem is down for that smoke.”

The post DMX to face off against Snoop Dogg in “battle of the dogs” Verzuz clash appeared first on NME Music News, Reviews, Videos, Galleries, Tickets and Blogs | NME.COM.