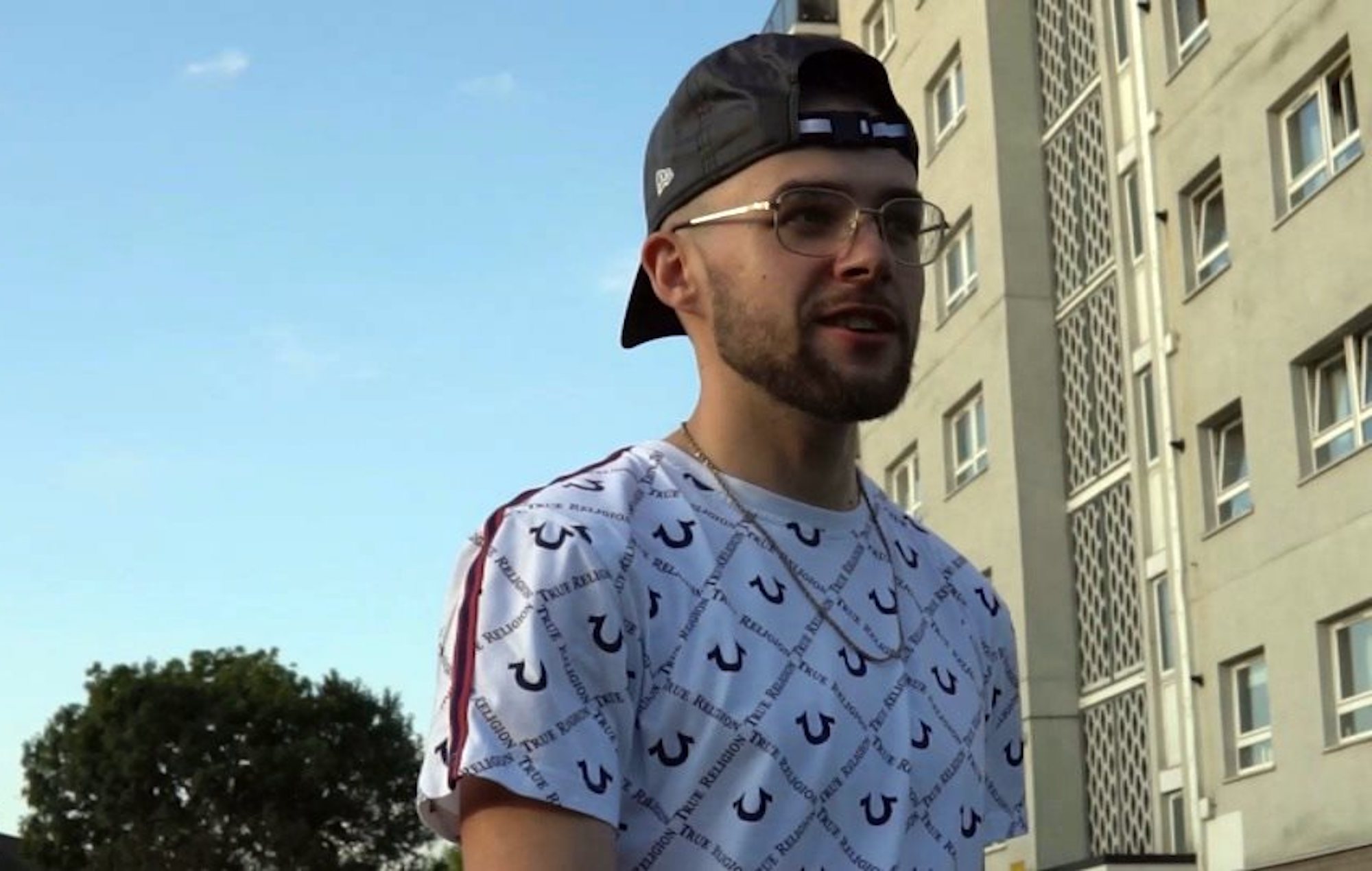 Rapper MistaKay has admitted a number of child sex offences, including three counts of sexually assaulting a girl under the age of 13.

At the hearing, Cunliffe admitted three counts of sexual assault, as well as another more serious count of assault, one count of taking an indecent photograph of a minor, and a final count of distributing the incident photograph, as The Mirror reports.

The charges in question relate to a single victim, who cannot be named for legal reasons. Cunliffe had previously denied 10 charges of abuse against the girl.

MistaKay will be sentenced by a crown court judge at Sheffield Crown Court on February 26, after his initial trial date in May 2020 was pushed back.

The rapper’s music has been played on BBC Radio 1 and 1Xtra, as well as appearing in an episode of Coronation Street.

He also reportedly had deals in place with brands including Adidas, Lipton Ice Tea, Red Bull, Derby County FC and more, and his YouTube page had over 1,000 subscribers.

His most recent song, ‘Where I Came From’, was released in September 2020 and was centred around his upbringing on a council estate in Doncaster.