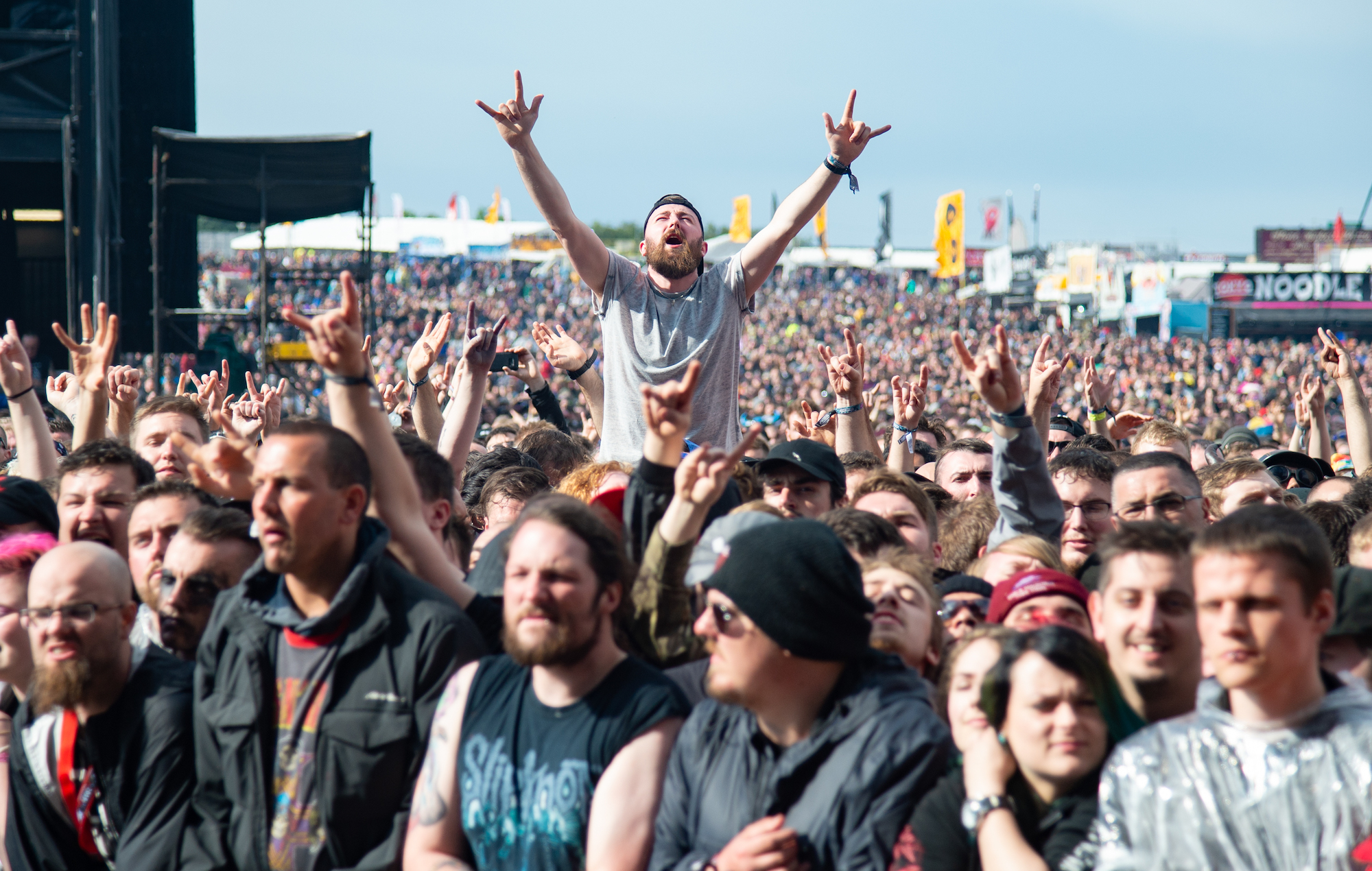 In the wake of the coronavirus pandemic, promoters and festival organisers have been forced to consider how events can work in conjunction with social distancing measures.

The booker, who is also a promoter at Live Nation, continued to say that he had been working on a series of drive-in shows that would see the audience remain in their cars while watching a concert. “It’s a wide variety of acts that are doing it, but they’re all guitar bands for the most part,” he explained.

“It’ll be interesting to see how that works cos we’ve gotta do something to energise and get the business going because at the moment nobody can go to anything. There’s nothing on.

“The concern is that we might not see gigs as we know it this year, certainly in the bigger rooms. I’m hoping that some of the smaller venues will be up and operating towards the end of this year and that will hopefully energise the live business and we can get back to some kind of normality in early 2021.”

Copping added that the tours he was working on were being rescheduled for later in 2021 where possible to allow the public time to feel more confident going to shows again.

Download 2020 was due to be headlined by Kiss, Iron Maiden and System Of A Down. The 2021 edition is currently scheduled to take place on June 4-6.

Music Venue Trust CEO Mark Davyd was more confident that gigs with social distancing could work when speaking to NME earlier this year, offering a range of solutions to keep gig-goers safe.

“Each venue might also wish to limit the types of gigs they can put on, or the amount of beers they can serve, or to ensure that everyone is under a certain age in the name of safety,” he said. “They may insist on tracking apps or temperature checks. The viability of all that will cost money and the cost will have to be built into the show.