Dr. Dre settles divorce with $100million payment to his ex-wife 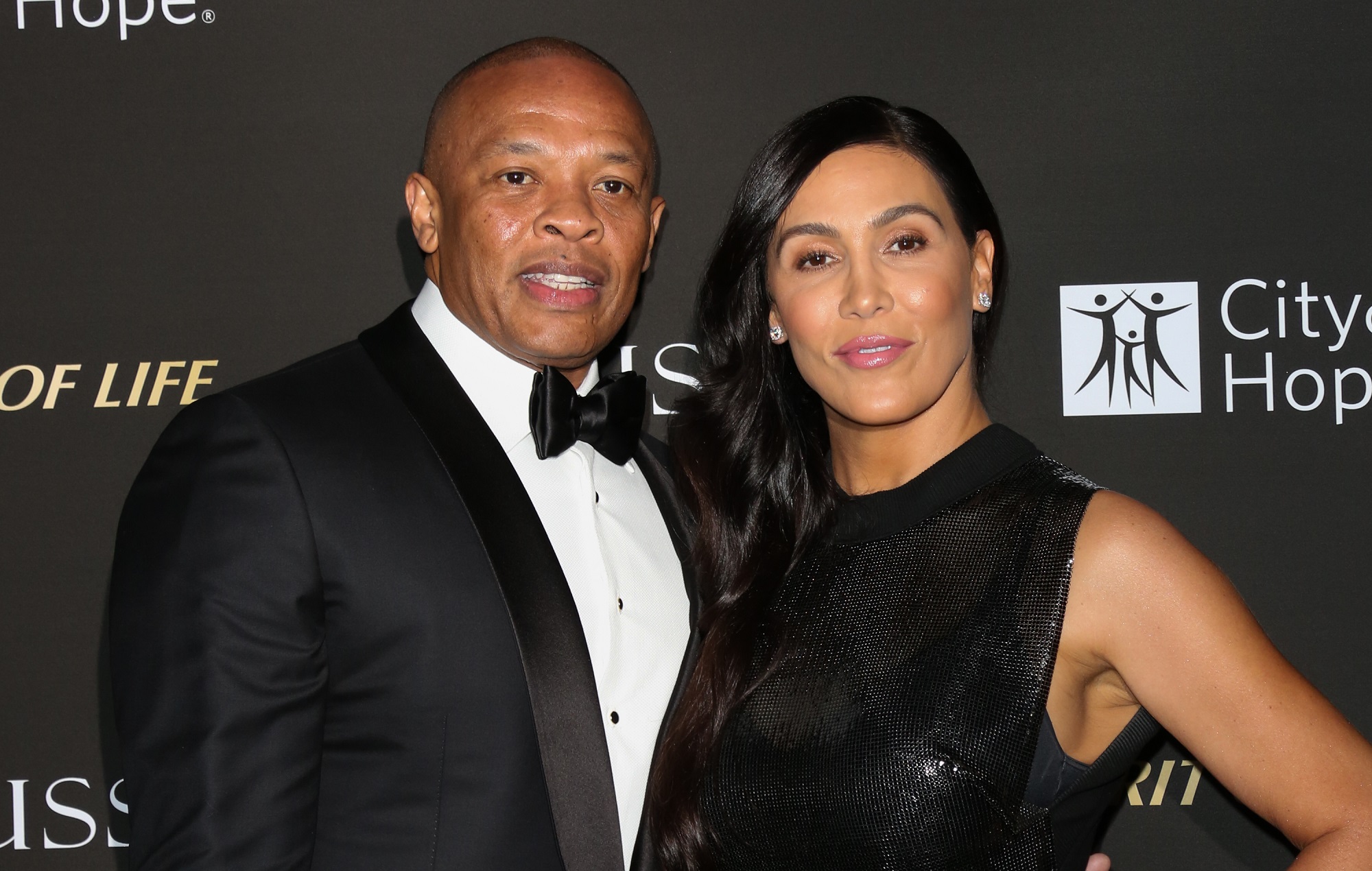 The rapper and legendary producer has agreed to pay out $100million (£74million) to his ex-wife with $50m (£37m) being paid out immediately and another $50m in a year’s time, according to TMZ.

The settlement means that Dre will get to keep seven of the properties the pair own, including his $100m Brentwood estate, two homes in Calabasas, a Malibu property and four other homes in the Los Angeles area.

Dre will also retain full rights to his master recordings, trademarks, Apple stocks – including proceeds from the sale of Beats by Dre – and interests in partnerships and trusts.

However, the pair will divide their fleet of cars with Dre keeping six while Young will take the other four.

Young will also keep jewellery, cash and bank accounts that she had during the marriage, but must pay her own legal fees.

The settlement comes after Young filed for divorce in June 2020, citing “irreconcilable differences”. The pair married in 1996.

Earlier this year, Young handed divorce papers to Dre during his grandmother’s burial.

Set to take place at SoFi Stadium in Inglewood, California on Sunday, February 13, 2022, the Pepsi Super Bowl LVI Halftime Show will mark the first time the five multi-award-winning artists have ever performed together on the same stage.

“I’m extremely excited to share the stage with my friends for the #PepsiHalftime Show,” the legendary producer wrote on Twitter at the time of the announcement. “This will introduce the next saga of my career… Bigger and Better than Ever!!!”

The post Dr. Dre settles divorce with $100million payment to his ex-wife appeared first on NME.