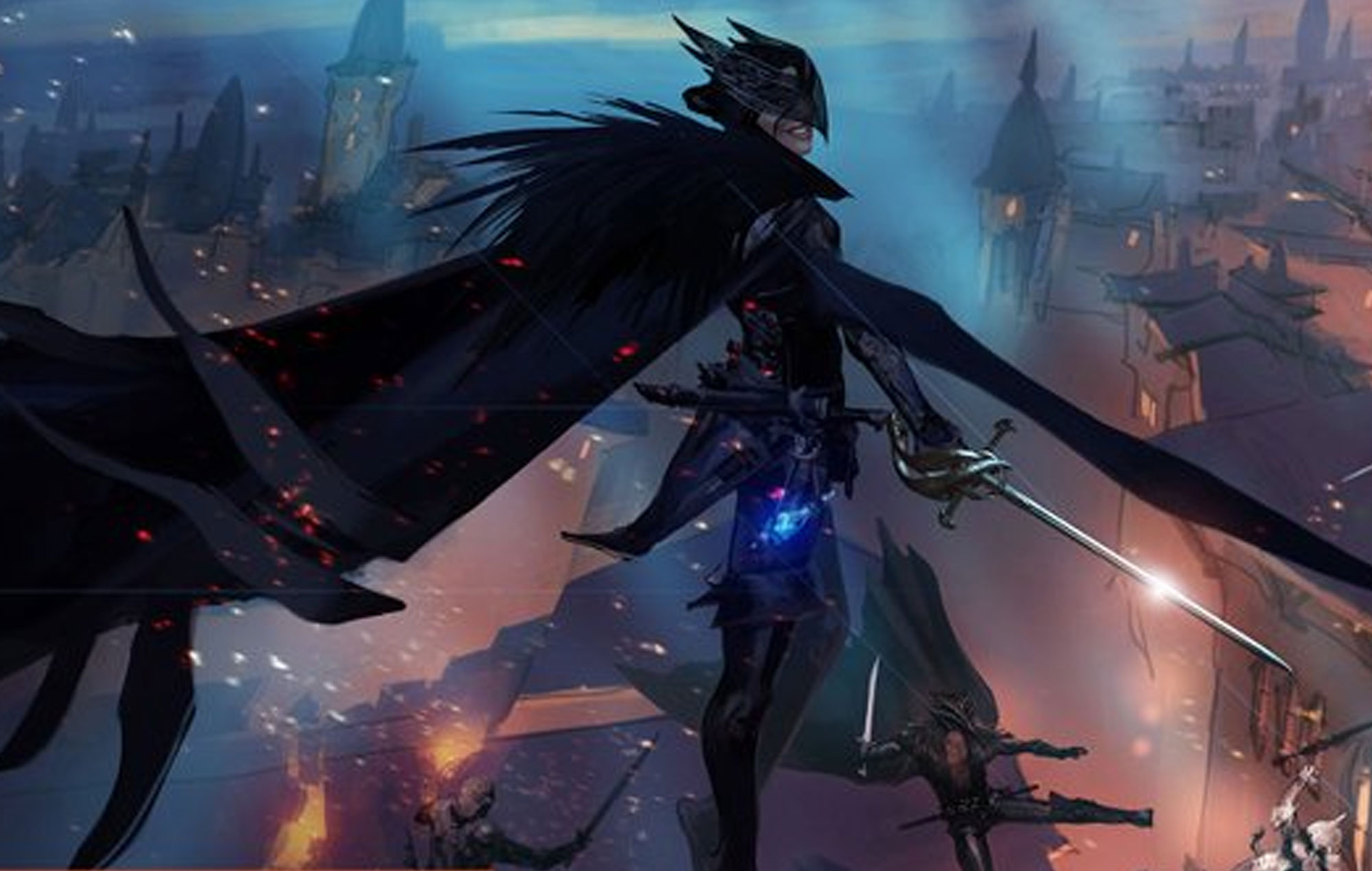 BioWare game testers working on the upcoming Dragon Age 4 will no longer be ordered to work back in the office.

As reported by The Verge, the group of game testers contracted to Dragon Age 4 by company Keyword Studios were previously told they would need to return to the BioWare offices full-time starting May 9.

Full-time Keywords staff were previously offered a hybrid work from home option instead, so the group of contract workers said the new order was unfair. However, it now seems BioWare has reversed the requirement, as an email sent on May 6 informed contractors that “until further notice please maintain working from home.”

Keywords Studios contractors are currently seeking to unionise in order to improve worker protections, like paid sick leave and when testing positive for COVID-19. The unionisation bid is still an ongoing process and will involve all staff at Keywords.

At the time the application was filed with the Alberta Labor Relations Board (April 20), it stated that if the Board finds it met the Code’s requirements, including the union having at least 40 per cent support from employees in the proposed bargaining unit, “it may conduct a secret ballot representation vote.”

According to the new report from The Verge, the Board has also officially ordered a unionisation vote by mail-in ballot and has recommended that the potential bargaining unit be expanded from all Keywords workers “employed in development support at the BioWare office in Edmonton” to “all employees.”

Elsewhere, reports from earlier this year suggested that BioWare is aiming for a 2023 launch of Dragon Age 4. According to journalist Jeff Grubb at the time, the game “is in very good shape” and is “18 months out”. Since its initial announcement, the developer has yet to share any new updates.

In other news, Square Enix has sent two Final Fantasy 14 players to in-game jail after both were caught using third-party modding tools.

The post ‘Dragon Age 4’ game testers won’t be required to return to the office appeared first on NME.