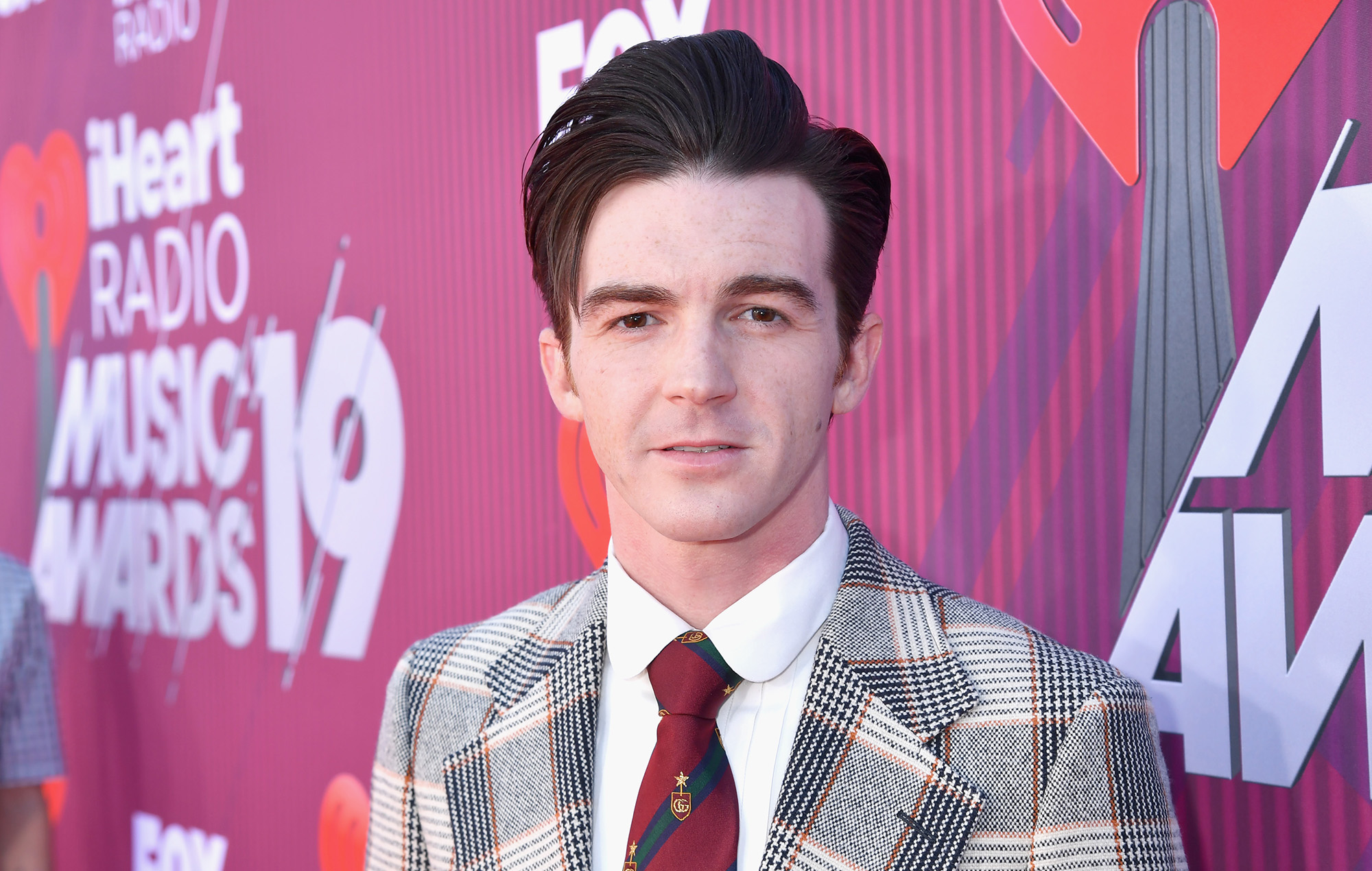 The actor, real name Jared Drake Bell, was charged with attempted child endangerment and disseminating harmful material to children earlier this month. According to the New York Times, the two charges specifically refer to a girl who met Bell online and attended a concert of his in Cleveland in 2017. The actor and singer had initially pleaded not guilty before entering into a plea deal during a virtual court hearing yesterday (June 23).

The then-15-year-old girl filed a report at her home police department in Canada back in 2018. Cleveland police then conducted an investigation and found the girl “established a relationship with Bell several years prior [and] attended his concert in December 2017”.

“While there, Bell violated his duty of care and, in doing so, created a risk of harm to the victim,” a spokesperson for the Cuyahoga County Prosecutor’s Office alleged earlier this month.

A sentencing hearing has been scheduled for July 12. Sentencing for these charges ranges between probation and two years imprisonment. Bell’s lawyer did not respond to a request for comment for the Times story.