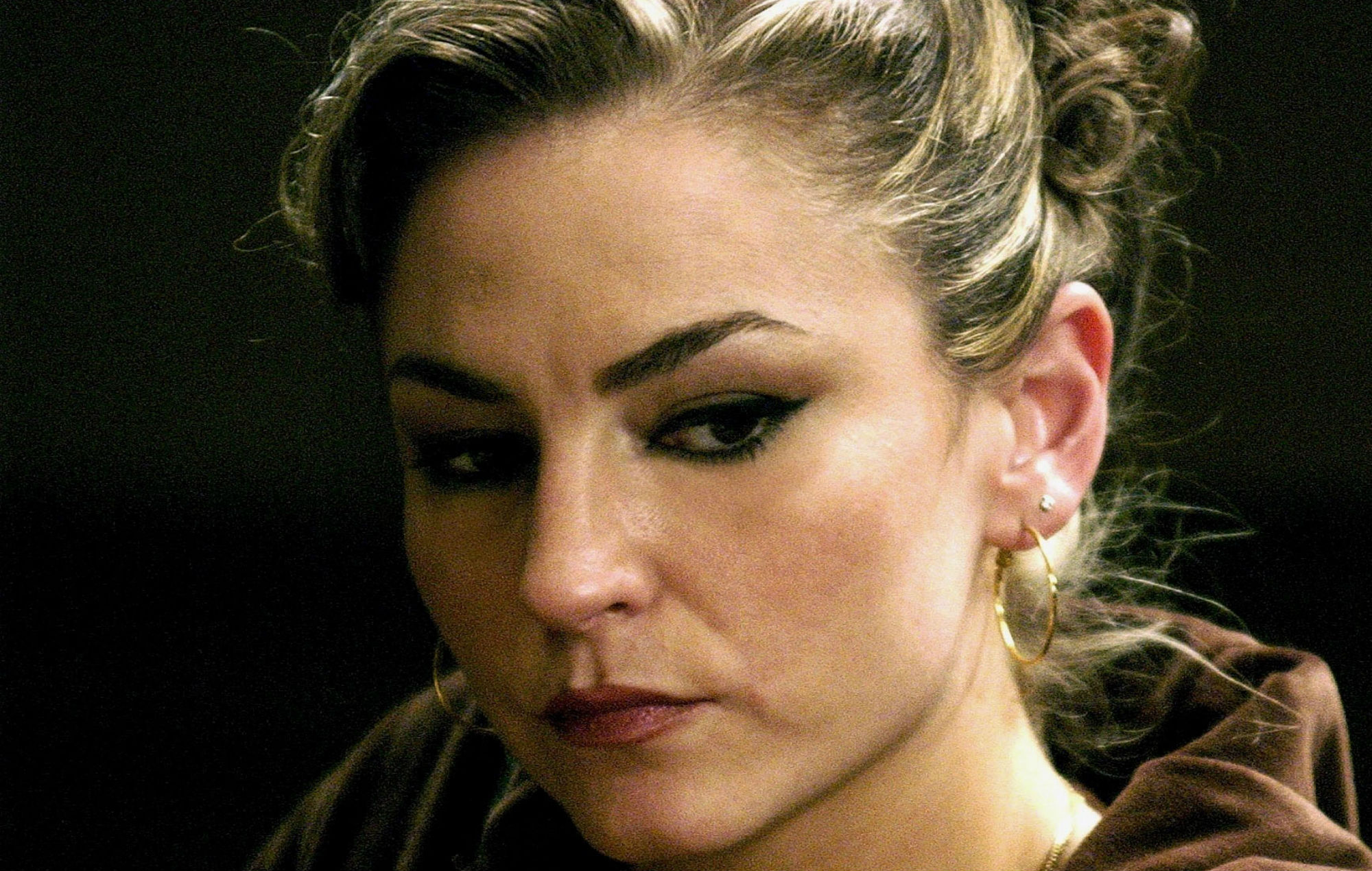 The Sopranos star Drea de Matteo has reflected on the show’s ambiguous ending, admitting she thought her “TV had glitched out” when she first watched it.

The acclaimed HBO series infamous ended in 2007 with Tony Soprano and his family waiting in a diner as a mysterious man enters, before cutting to black suddenly and leaving Tony’s fate uncertain.

“I remember that night vividly,” de Matteo, who played Adriana La Cerva on the series, recalled to TV Insider. “I had a Sopranos party at the house… and we’re watching what happens in the end. And I was like, ‘Wait a second. What just fucking happened?’ I thought my TV glitched out because we were watching it on a big, giant, old television.

“Then I called my girlfriend who was still working on the show. She goes, ‘No, Drea. That’s the ending.’ And I’m standing there and I look at everybody and they’re all cursing.

“I think the point is that you just fell for what happened,” she continued. “Or I don’t know, maybe everything the show has been saying for six seasons just goes to black and it’s all meaningless. The show was meaningless. Tony Soprano’s life was meaningless.

“You could paint so many different pictures with that blank canvas. But then I think that [creator] David Chase has said in other interview, and I could be wrong, that Tony does in fact die.”

De Matteo went on to explain that there was “so much ambiguity around the show, never perfect answers”.

Chase himself appeared to give away Tony’s fate during a recent roundtable discussion with Alan Sepinwall.

“When you said there was an endpoint, you don’t mean Tony at Holsten’s [diner], you just meant, ‘I think I have two more years’ worth of stories left in me’,” Sepinwall asked.

Chase replied: “Yes, I think I had that death scene around two years before the end… But we didn’t do that.”

Matt Zoller Seitz then said: “You realise, of course, that you just referred to that as a death scene,” after which Chase replied: “Fuck you guys.”

Meanwhile, a prequel film called Newark is set to be released in 2021, and will follow the formative years of Tony Soprano. Michael Gandolfini, son of the late James Gandolfini, will play the younger version of his father’s character.

The post Drea de Matteo looks back on ‘The Sopranos’ ending: “I thought my TV had glitched out” appeared first on NME Music News, Reviews, Videos, Galleries, Tickets and Blogs | NME.COM.