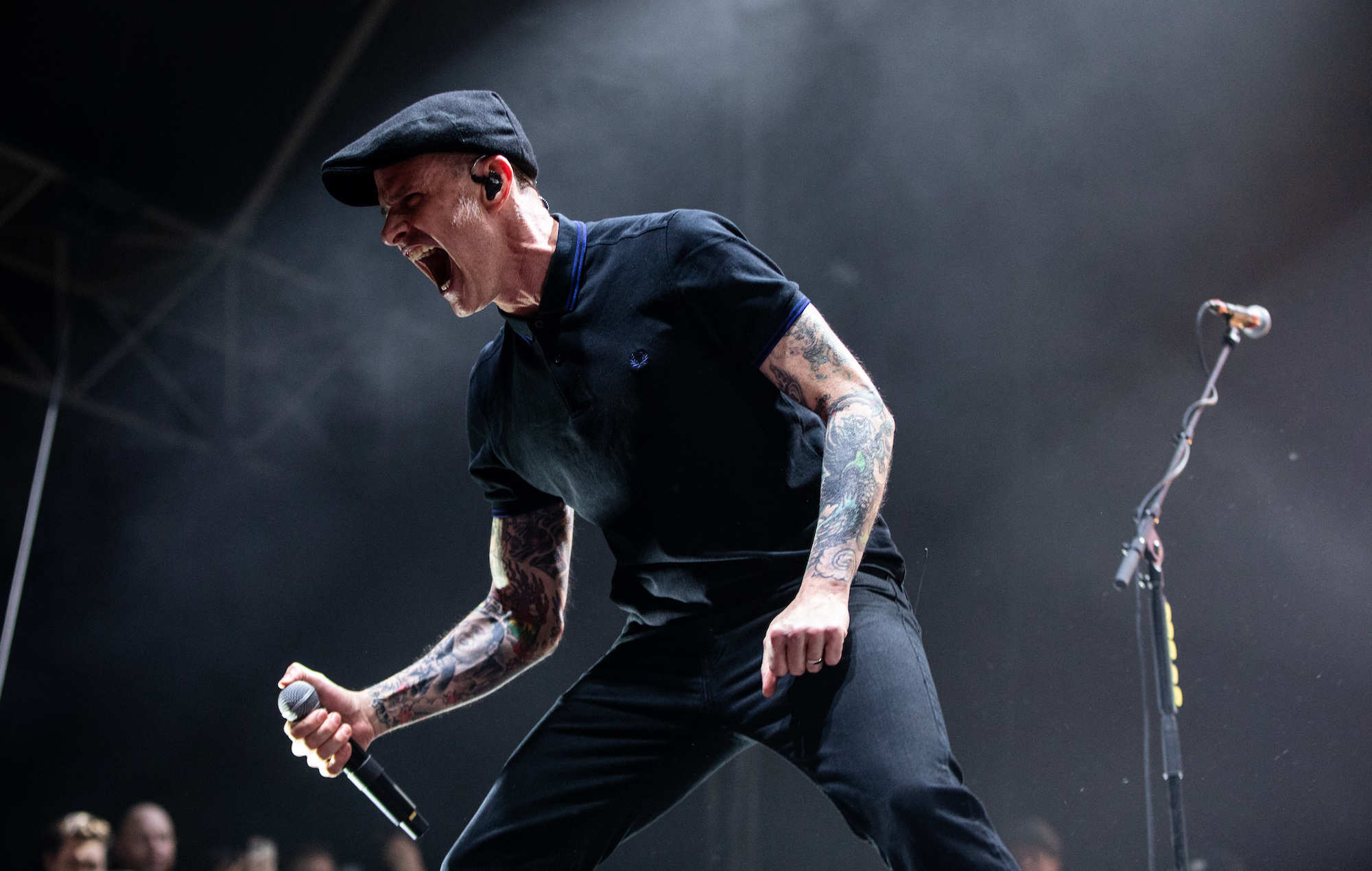 Dropkick Murphys will continue their tradition of celebrating St Patrick’s Day with a live show, despite the coronavirus pandemic.

The Irish-American group, who are based in Boston, have been performing on the holiday since 1996.

Last year was the first time in 24 years that the band were unable to perform on St Patrick’s Day weekend. Instead, they held a livestream concert on the day itself.

Now, Dropkick Murphys have confirmed they will return to the virtual stage next month for another celebratory gig. The band will hold a livestream show, dubbed Still Locked Down, on March 17 at 7pm ET (11pm GMT). Although tickets will be free, fans will be encouraged to pay what they can to support both the band and their crew.

“Instead of charging for tickets, we’re going to ‘pass the virtual hat’ so you can donate what you’d like to help support us in our efforts to keep paying our employees,” singer Ken Casey said.

For the 2nd year in a row, we’ll be playing a March 17 show in Boston…beamed to your living room!!

ST. PATRICKS DAY LIVE STREAM 2021…STILL LOCKED DOWN will be FREE thanks to our friends at @pega & by YOU!! Read More: https://t.co/8anDdBgErf pic.twitter.com/5POCO5jc88

“When we did the first two free live streams for charity, our fans were super generous and we raised lots of money for good causes. But frankly, we’ve been out of work for over a year, so this one, we’ve gotta make about us. Of course, a portion will also go to charity, as always!”

The gig will be held on an arena-sized stage in front of a full LED backdrop, according to Consequence Of Sound. It will be directed by Josh Adams, who has worked with the band and Foo Fighters in the past. Find more information and get tickets here.

As well as last year’s St Patrick’s Day livestream, Dropkick Murphys also later hosted a gig from empty Boston baseball stadium Fenway Park. During the show, Bruce Springsteen was beamed in via video link to perform with the band.