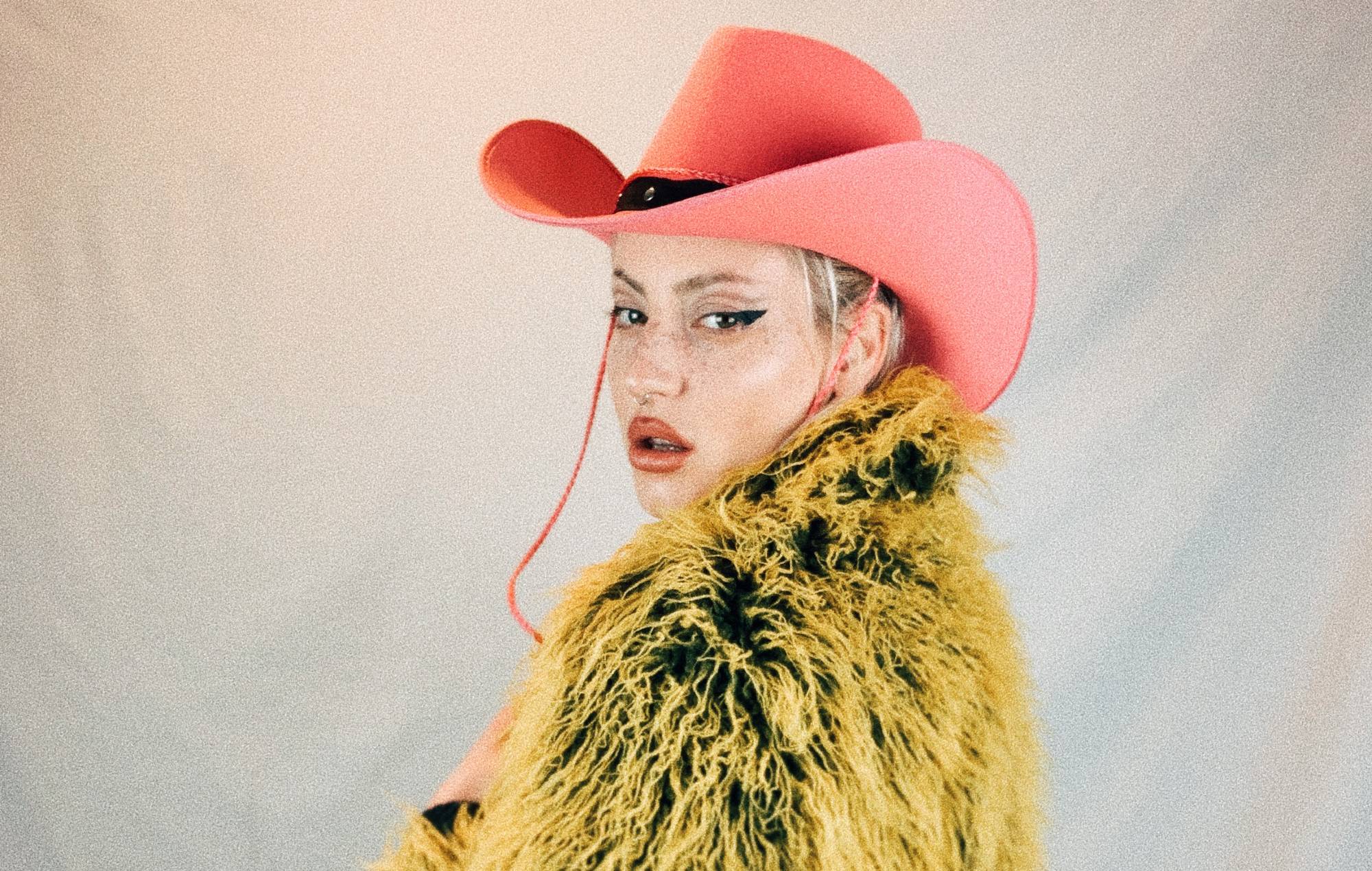 Du Blonde has revealed that they have been diagnosed with Tourette Syndrome.

Posting on Instagram yesterday (April 21), the singer, real name Beth Jeans Houghton, explained how the diagnosis was reached after they undertook their own extensive research.

“I got diagnosed with Tourette Syndrome today. Only my friends and family have known about this part of my life because after a lot of research the most overwhelming and scary thing for me was the potential for people to say it’s fake,” Houghton wrote.

“But I realise waiting for a diagnosis feeds into this idea that anyone has to ‘prove’ they have a disability. So I almost wish I’d said something sooner. If my job didn’t involve interviews and interactions with strangers en mass I wouldn’t feel the need to talk about it on social media, but doing so means I can take control over my own future. If I tried to hide it I wouldn’t be able to tour.

“It’s not something I can turn off, and as someone with social anxiety the thought of telling a crowd to fuck off while hitting my chest and having people misunderstand or judge is more detrimental to my life than just telling people in advance. If anyone has any questions about it I’m happy to answer them. But here are some pointers I found interesting/helpful.”

Houghton went on: “People with Tourette’s don’t always tic 24/7, some can go a long time without ticcing, some can also suppress their tics in certain situations, if you see someone who has Tourette’s not tic for a while, don’t be a vigilante and claim they’re making it up. Do real research instead.

“Tourette’s can be super exhausting (it is for me and has been throughout this album campaign and it’s made my work a lot harder), imagine having someone poke you in the arm over and over for days in a row with no more than a few minutes rest in between and that is close to what it feels like when I have a collection of bad days.

“Tourette’s doesn’t change life expectancy, aside from neck pain and tiredness as a result of the tics (and stress about swearing loudly in the post office queue) I’m completely healthy and it won’t affect me physically unless I hurt myself with a tic, ie throwing my arm out and hitting my hand against a wall.”

Houghton concluded: ” That’s all I can think of for now. This has been the strangest adjustment for me but there’s nothing I can do so I’m going to embrace it so I can continue to tour and do my job whilst hoping people don’t think I mean it if I call them a cunt.”

Du Blonde’s last release came in third album ‘Homecoming’, which arrived at the beginning of April.

In a four-star review, NME wrote: “Like Sleaford Mods’ ‘Eton Alive’, the album opens with a belch, a Curb-worthy moment of comic timing that tells you how much fun Du Blonde’s having as she lets it all hang out.”

The post Du Blonde opens up on Tourette’s diagnosis: “This has been the strangest adjustment” appeared first on NME.