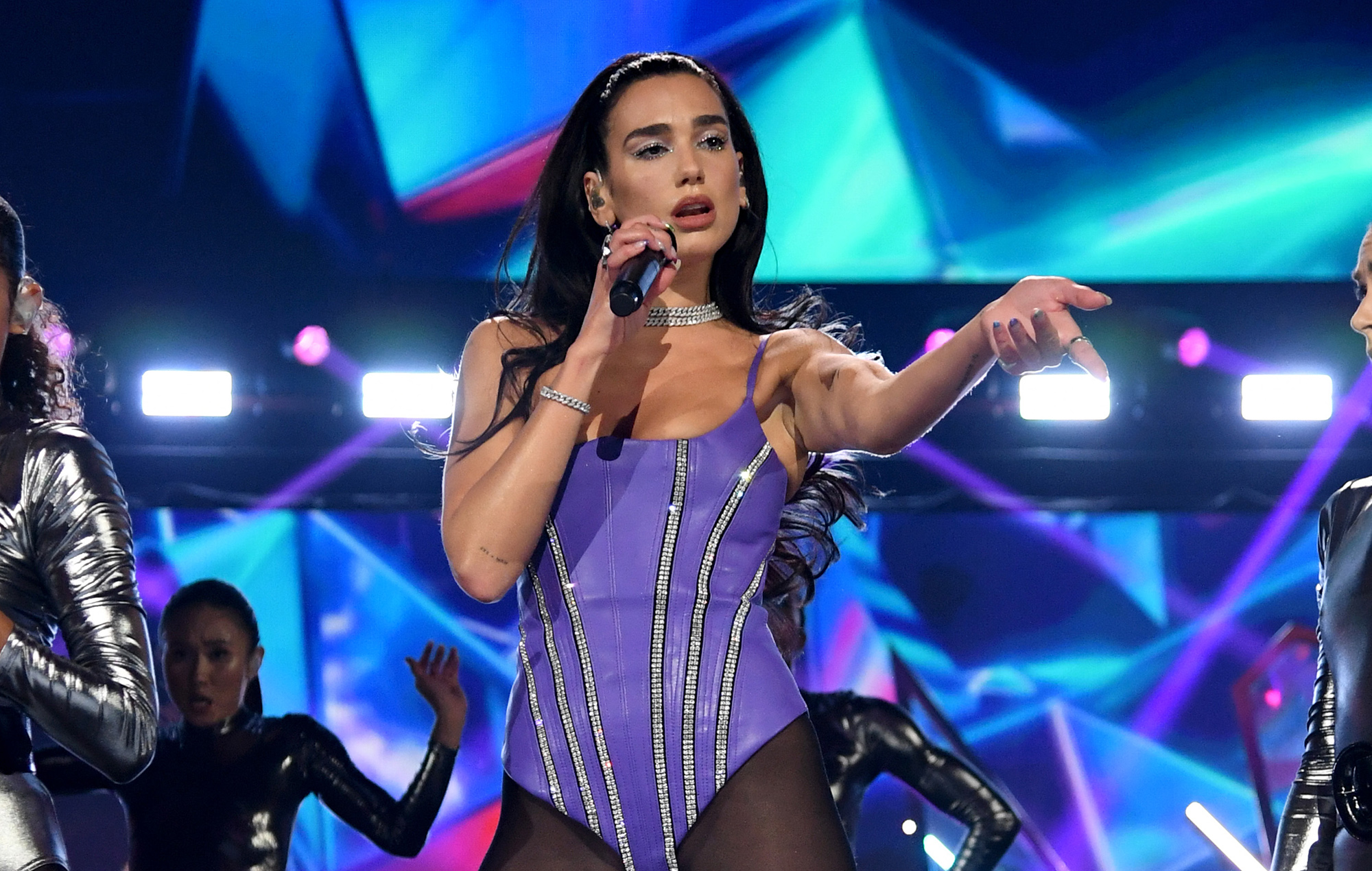 Dua Lipa will be touring her 2020 album ‘Future Nostalgia’ across Australia and New Zealand late next year.

Spread across November 2022, the pop singer will perform in Auckland, Brisbane, Sydney, Melbourne, Adelaide and Perth. Support acts are yet to be confirmed.

Tickets for the tour go on sale this Thursday (September 23) local time via Live Nation.

Earlier this month, Lipa announced a North American tour, kicking off in February with support acts including Megan Thee Stallion and Caroline Polachek. Her rescheduled UK and European dates will follow.

‘Future Nostalgia’ was released in March last year. NME gave the album five stars, describing it as “a bright, bold collection of pop majesty to dance away your anxieties to… if only for a little while”.

“When she made this album, the musician couldn’t know just how awful a state the world would be upon it’s released. But that just makes her achieving her mission all the more important.”

Since releasing the album, Lipa has gone on to release an accompanying remix album with The Blessed Madonna and teamed up with Elton John for the track ‘Cold Heart (Pnau Remix)’.