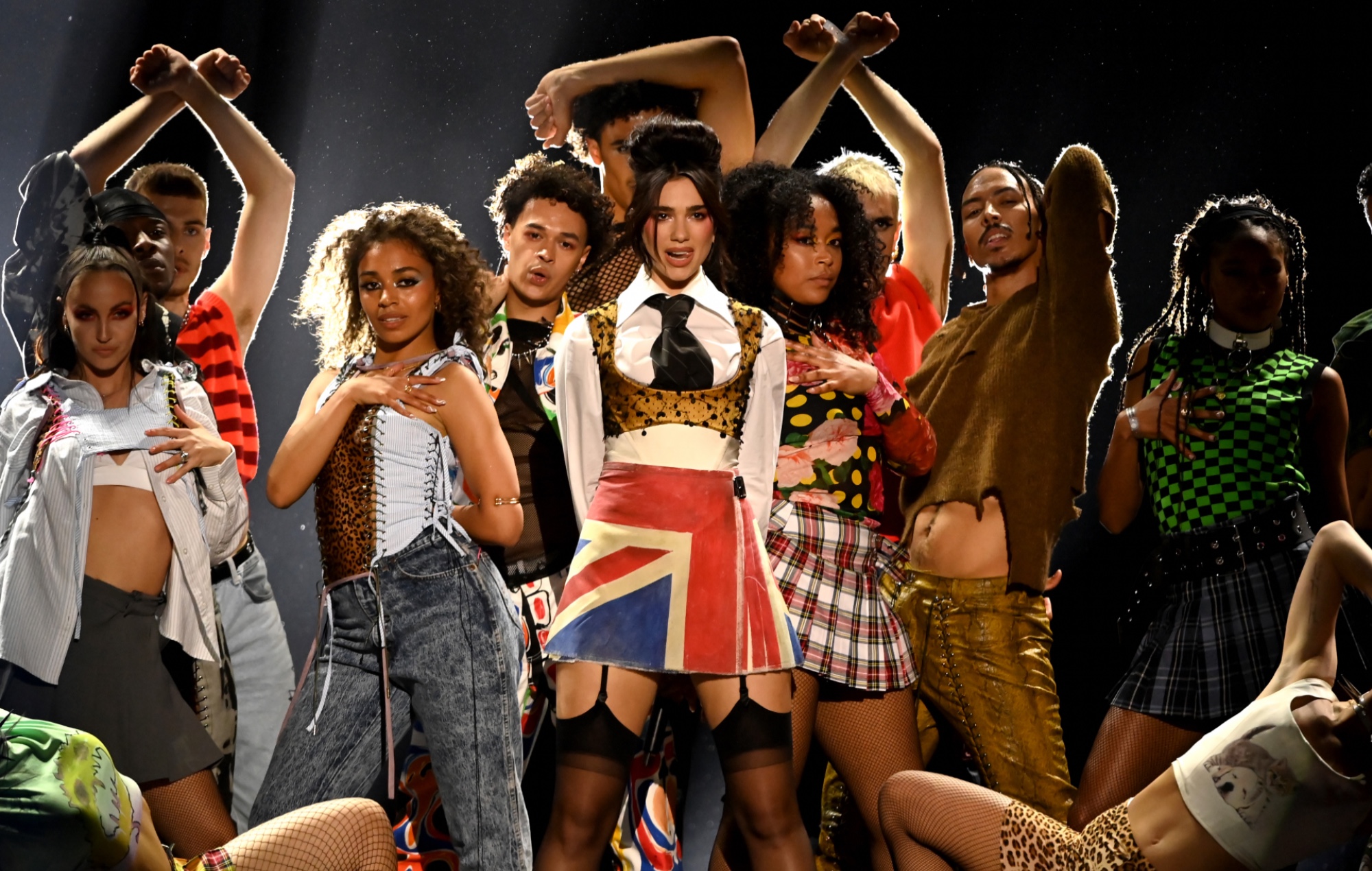 Dua Lipa has used her BRIT Awards acceptance speech to call out Boris Johnson‘s 1 per cent pay rise for nurses in the UK.

Picking up her award for Best British Female, Lipa chose to dedicate part of her award to Dame Elizabeth Anionwu, a nurse who fought to make the NHS fairer and improve equality. Anionwu established the Mary Seacole Centre for Nursing Practice in 1998 to address racial inequalities in nursing.

In her acceptance speech, Lipa said: “Last time I was up here accepting this award in 2018, I said that I wanted to see more women on these stages and I feel so proud that three years later we’re seeing that happen and it really is such an honour to be a part of this wave of women in music.”

“I think this is such an incredible initiative to give another part of your award to someone and I’ve chosen that my Best British Female of the year is Dame Elizabeth Anionwu.”

A powerful message from @DUALIPA tonight

Lipa continued: “She has spent her stellar nursing career fighting racial injustice. She has also spent so much time and is a strong, strong advocate for protecting frontline workers.”

It was here where Lipa took aim at Johnson’s controversial 1 per cent pay rise for nurses. She continued: “[Anionwu] has also said that there’s a massive disparity between gratitude and respect for frontline workers because it’s very good to clap for them but we need to pay them.

“And so I think what we should do is we should all give a massive massive round of applause and give Boris a message that we all support a fair pay rise for our frontline.”

Earlier in the evening, Dua Lipa opened the event alongside Coldplay who delivered a performance of their new single, ‘Higher Power’ on the River Thames.

Chris Martin and co. opened the ceremony with a lively performance that began with fireworks and featured dancing holograms. The group performed on a specially constructed riverboat stage on the Thames which overlooked the O2 Arena where the awards were being held.

You can follow the event live on our rolling blog here.