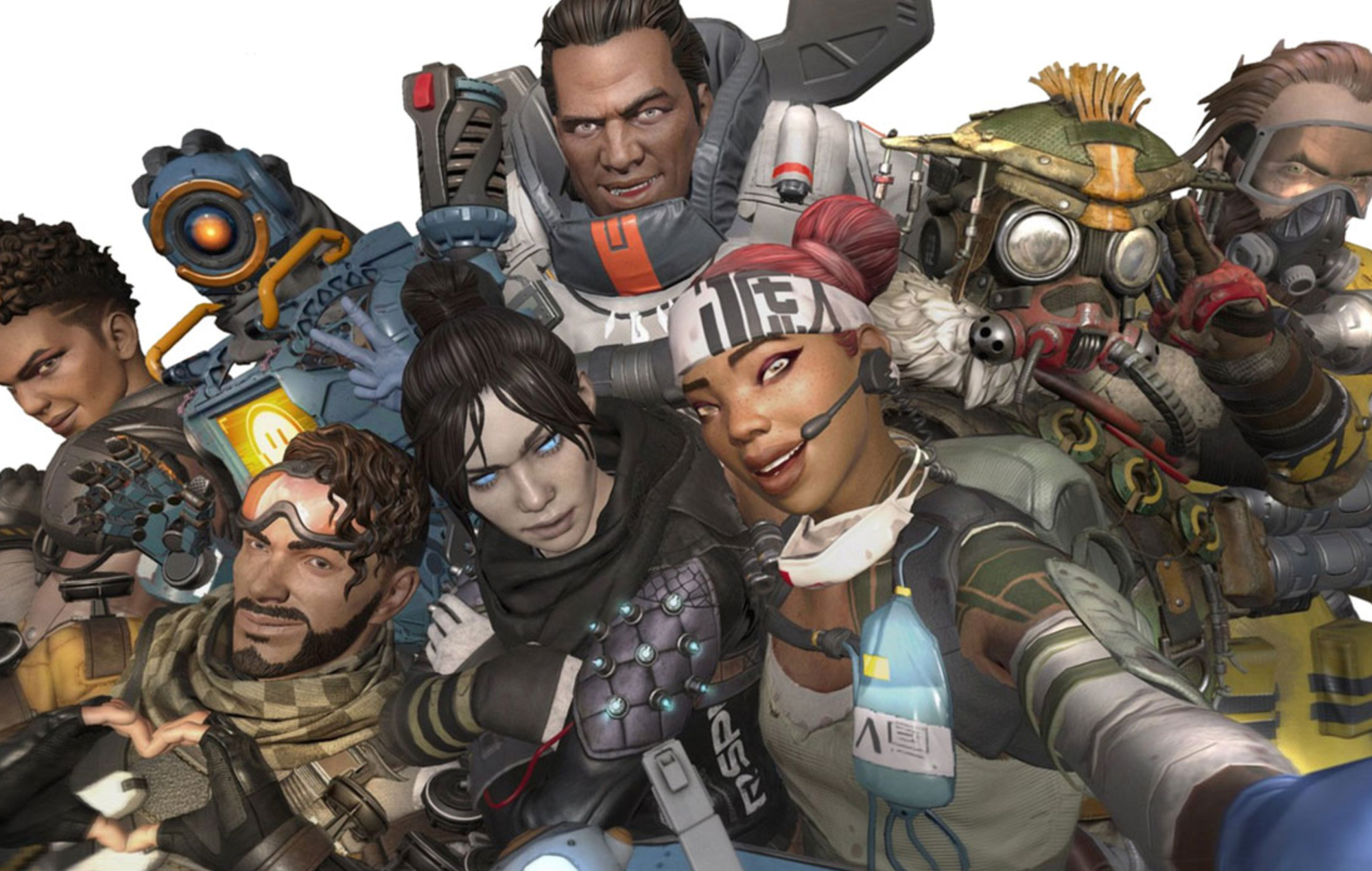 Chief marketing officer at Electronic Arts (EA), Chris Bruzzo, has shared his thoughts on toxic behaviour within the gaming community, commenting that the gaming giant “can no-longer be a bystander”.

In an interview with GamesIndustry.biz, Bruzzo spoke at length on why EA felt the need to launch the Positive Play Charter last week. According to the company, 58 per cent of its players have experienced toxic behaviours within the last year, prompting the company to establish and enforce a new set of community guidelines.

Bruzzo went on to note that the effort started last year with the Building Healthy Communities Summit event, during which the company gathered streamers, players and community managers to spark a conversation on the topic at hand.

The company has also acknowledged that it can no longer rely solely on platform owners to govern the situation, and that it has to take matters into its own hands. “It used to be, if you were a developer, you could say Microsoft and Sony take care of that for us. Because that’s where account creation is, that’s where party systems are, that’s where social systems are… But that’s no-longer the case. Now everybody has to play a role.”

Bruzzo also confirmed that EA will take action against repeat offenders of the Positive Play Charter. “We’re not here to drop the ban hammer, unless we absolutely need to,” he said.

“‘Absolutely need to’ is where you’ve been warned but you continue with the behaviour. Or when the behaviour is so clearly egregious… Hate speech, unacceptable, or if it’s on such a level of harm that you don’t get multiple strikes.”

The post EA on toxic behaviour: “We can no longer be a bystander” appeared first on NME Music News, Reviews, Videos, Galleries, Tickets and Blogs | NME.COM.