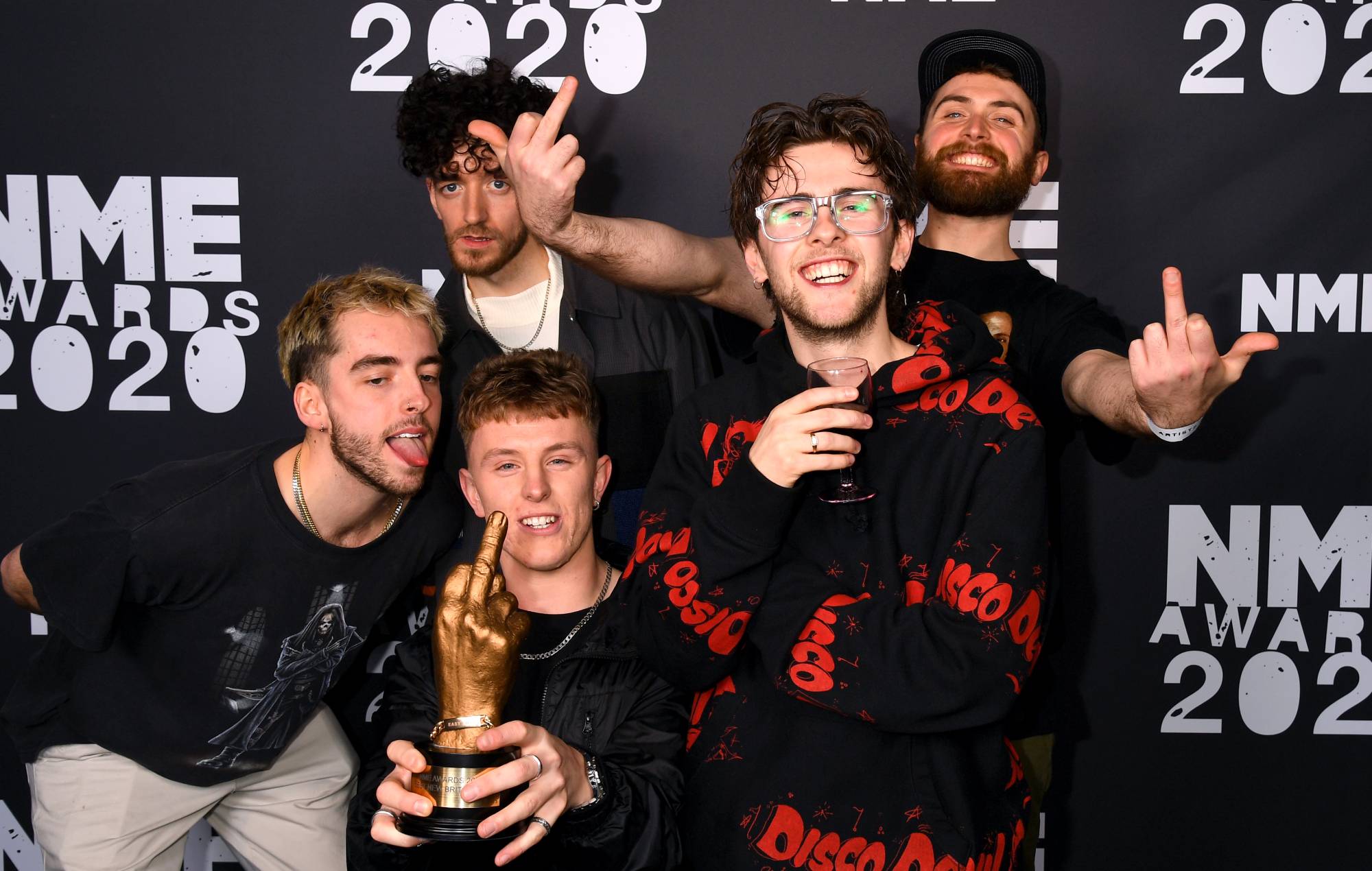 Easy Life have announced a run of special record shop shows for this summer – check out the full schedule below.

The Leicester band, who release their debut album ‘Life’s A Beach’ on May 28, will take to the stage at various venues across the UK in partnership with stores such as HMV, Rough Trade and Leeds’ Crash Records.

Ticket/album bundles go on sale tomorrow (May 12) at 11am BST – get yours here and see the official tour poster below.

It comes after the group confirmed last week that ‘Life’s A Beach’ would be arriving one week earlier than its original release date of June 4. “So on 28th may, what’s everyone saying? Beers?” they wrote.

The forthcoming record will include the previously released singles ‘Daydreams’, ‘Skeletons’ and ‘A Message To Myself’.

‘Life’s A Beach’ was previously described by frontman Murray Matravers as “a record that wishes it was anywhere else but here, yet at the same time fixates on a dreary middle England existence”.

Following the newly-announced record store dates, Easy Life will embark on a UK headline tour this November in support of the album. A run of European shows will take place in March and April, 2022.