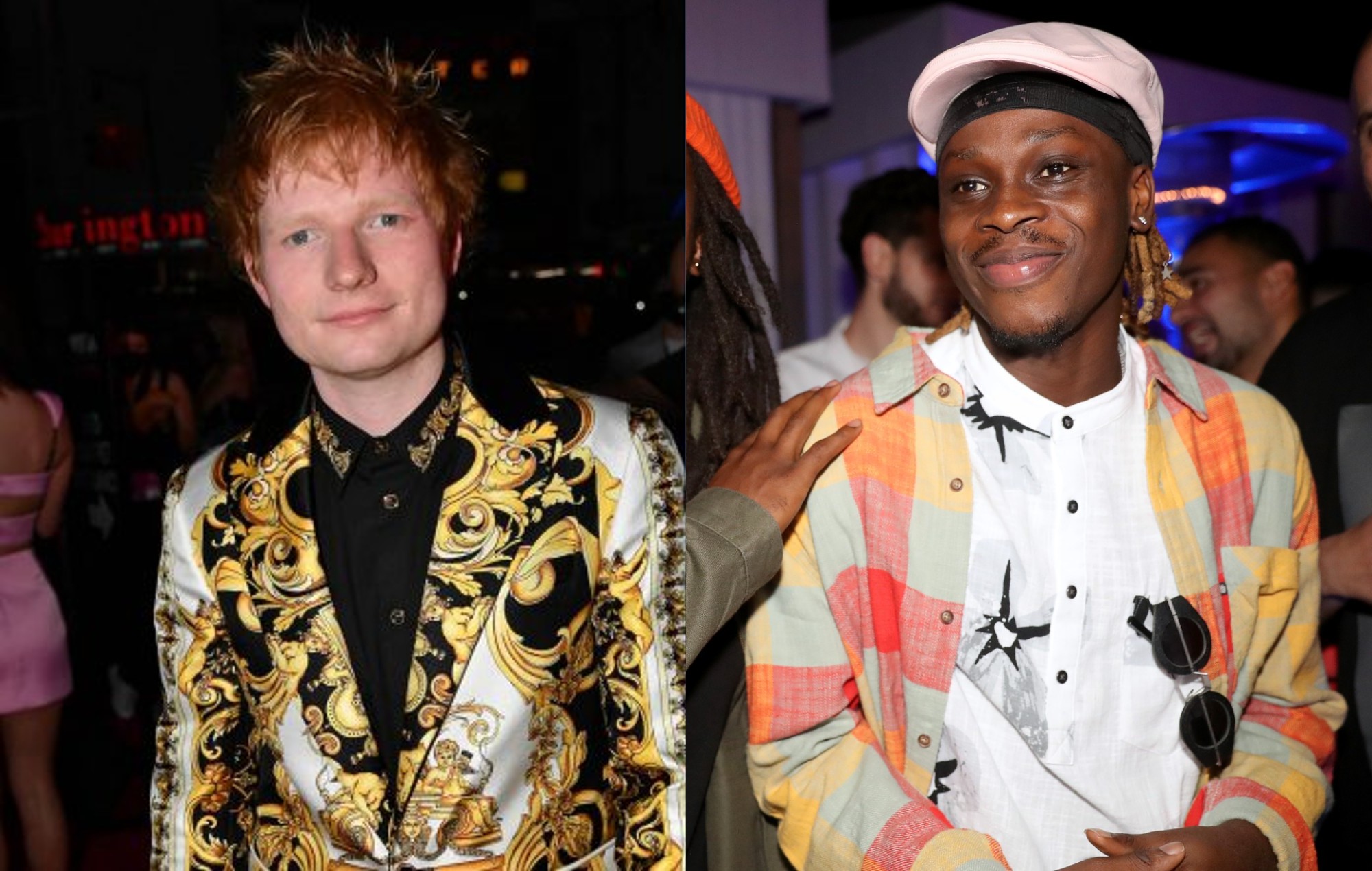 Ed Sheeran has collaborated with Nigerian singer-songwriter Fireboy DML on a forthcoming remix of the latter’s hit song, ‘Peru’, in which Sheeran sings in the Niger-Congo language Yorùbá.

Fireboy DML – the stage name of Adedamola Adefolahan – tweeted a snippet of the song alongside a screen grab of his phone on December 21, revealing Sheeran’s input on the track.

Sheeran, as reported by RNN, confirmed his work with Fireboy in an interview with Elton John on the Rocket Hour, where he said he found ‘Peru’ “really intriguing”. “I recorded a verse for it… and it’s a song that’s blowing up in Nigeria and Ghana at the moment and their club scene runs over Christmas,” he explained. “So you basically put a song to the club in the middle of December, which would seem a weird thing to do in England.”

Sheeran affirmed the upcoming track is “an earworm, and it’s addictive”, adding: “I’m obsessed with it. I mean, Cherry [Sheeran’s wife] will tell you, I’ve had this song on repeat constantly in the house for the last week.”

‘Peru’ originally dropped back in July and became a hit song in many countries, particularly Ghana and Nigeria. To date, Fireboy has released two studio albums, ‘Laughter, Tears and Goosebumps’ and ‘Apollo’ in 2019 and 2020 respectively, the 25-year-old R&B artist dropping from them a slew of singles, such as ‘Eli’, ‘Tattoo’ and ‘New York City Girl’.

In recent Sheeran news, the artist’s 2017 ‘Divide’ cut ‘Shape of You’ became the first song to hit three billion streams on Spotify, a feat the pop star called “absolutely insane”.

“[‘Shape Of You’] wasn’t really meant to make the album,” Sheeran said, ” I wanted ‘Castle On The Hill’ to be the single. We put both songs out at once and… I was wrong. Here we are with ‘Shape of You’ at three billion.”

The post Ed Sheeran sings in Yorùbá on the remix of Fireboy DML’s ‘Peru’ appeared first on NME.