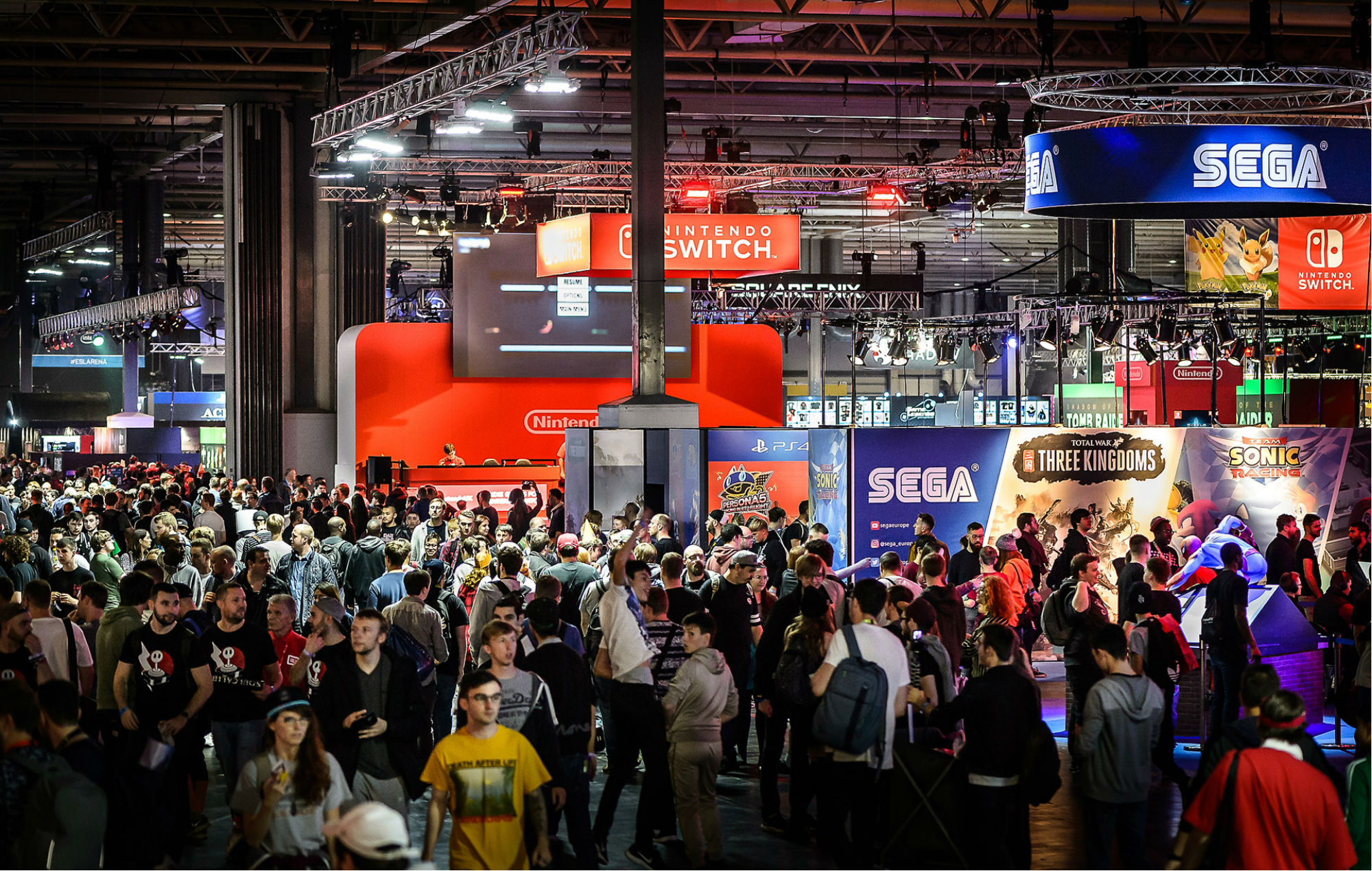 EGX 2021 has just wrapped up, and the dates and changes for the events next year have already been revealed.

EGX Rezzed is moving from London, as it becomes EGX Birmingham in 2022, taking place between March 3 and 5. EGX London will then take place between September 22 and 25 next year as well.

“This year’s EGX was a very special event for fans and developers alike,” says the press release. “Bringing the video games community back together for their first in-person event since 2019. New partnerships and zones allowed for a more interactive experience, as gamers not only got a sneak peak at some hotly anticipated games, but also came together to do what they love best.”

The renamed EGX Birmingham aims to expand the “Rezzed Zone”, and will offer not just the typical indie showcases, but also allow AAA studios to showcase some spring releases as well.

“Next year, EGX aims to keep players and their experience at the centre of events, allowing fans and developers to continue coming together, celebrating the games community and creating unforgettable memories,” added the release.

Elsewhere, Metroid Dread was running on emulators before the game released last week, showcasing 4K visuals but also some problems with shaders as well. The framerate is  also uncapped but unstable, holding at an average 100 to 110 FPS during gameplay.

In other news, Grand Theft Auto: The Trilogy – The Definitive Edition may cost £70 on current generation consoles, if the first available online listing is to be believed.

The listing itself says the game will release on December 31 this year, which is likely a placeholder date as Rockstar Games itself is yet to reveal a specific release date for the remastered collection of the classic titles.