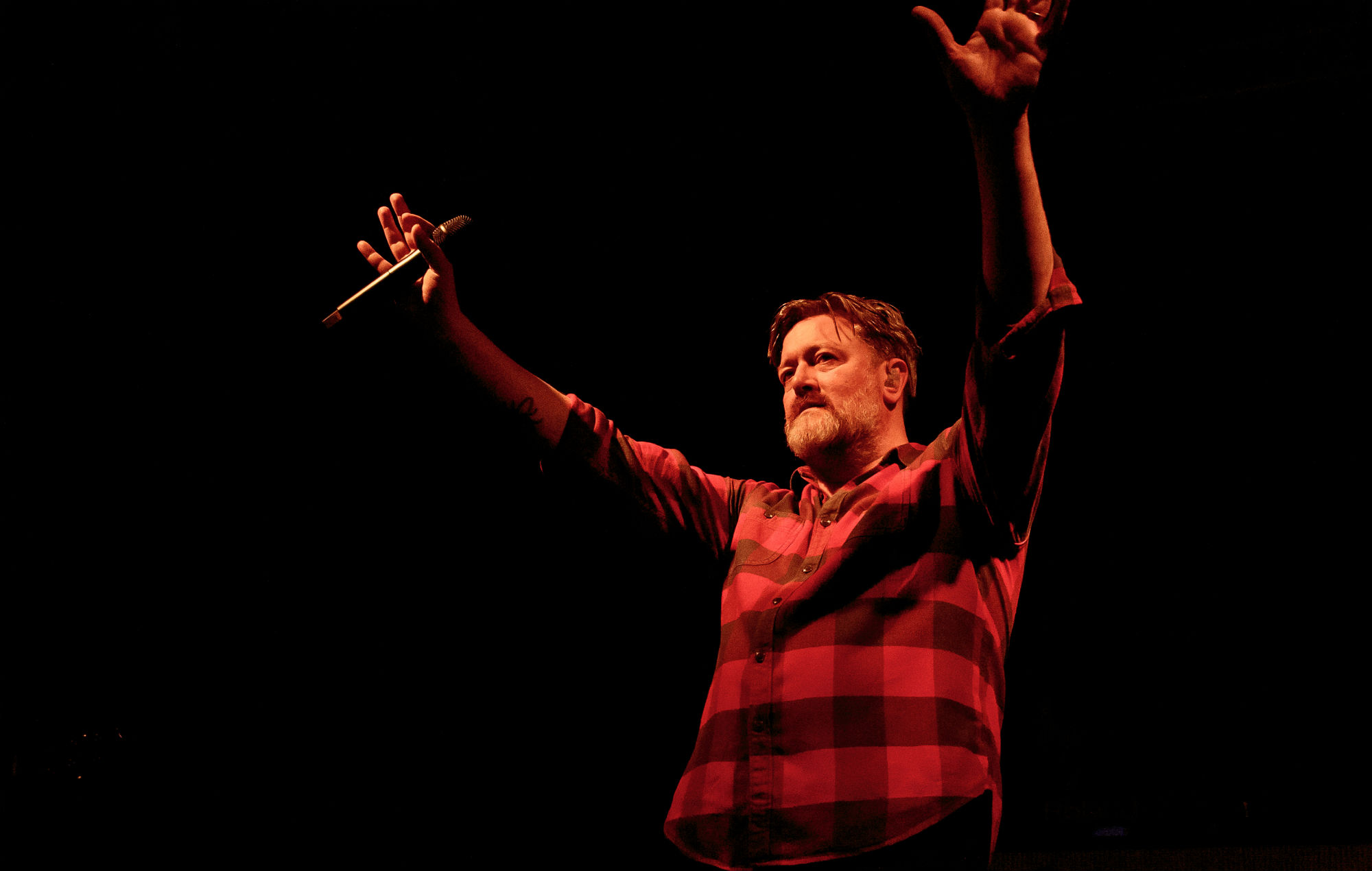 Elbow singer Guy Garvey has called on the government to protect the future of music venues in law, after two of Manchester’s most influential venues announced their permanent closure.

Gorilla on Whitworth Street and the Deaf Institute on Grosvenor Street announced yesterday that they have been unable to weather the storm of the coronavirus crisis, despite the government’s recent £1.57billion bailout for venues and arts spaces.

Garvey, who has been a leading face of Manchester’s music scene for over twenty years, told NME that new legislation is urgently needed to prevent the closure of further venues.

“It is nothing short of a disaster. We’ve got to protect all of our small venues, but the larger venues owned by Live Nation need it too,” he said.

“There’s not too many restrictions on building and development because the government wants to be careful and encourage growth, so you’ve got to be careful.

“There needs to be a law that stops venues from being turned into anything else until this pandemic is over, otherwise we’re going to lose some serious building blocks of not just music, but culture in the future.”

Garvey’s comments come after the Music Venue Trust confirmed a new shake-up of government planning laws will not threaten the Agent of Change legislation which was introduced to protect venues in 2018.

The legislation means that developers must take account of the impact of any new scheme on pre-existing businesses – like music venues – before going ahead with their plans.

But Garvey stressed that further action is still needed.

“That’s great, but there needs to be more than that. There needs to be a law because it’s venue of all sizes and ages. Where I’m sat now in Brixton there’s the Academy, and in Manchester there’s older venues like the Ritz.

“Before this happened, the live music scene in Britain was better than it had ever been. In the last three or four years, venues that would make about half a million profit annually were turning close to a million and that’s more music coming through and people going to see live music.

“There just needs to be a sensible law passed to stop venues from being turned into flats, just give everyone some breathing room, a law which gives them the nerve to continue in their business.

“Just say that nobody can buy anything for five years. If it’s a venue or a theatre, there needs to be a law that allows businessmen to keep their nerve and independent venue owners to keep their nerve. Because it’s a fucking disaster.”

Reflecting on his own memories of both The Deaf Institute and Gorilla, Garvey added: “Venues like The Deaf and Gorilla have been essential for bands and I’ve seen amazing shows at both those venue, so it’s a real heartbreaker.

“The Deaf Institute in particular has a small room upstairs with bunkbeds, so they’ve always been really forward thinking about making a venue that is viable for bands from overseas to not just play, but tour.”